$77 million for the reconstruction of Lytton

Of this sum, $64 million will go to the construction of “carbon neutral and fire resistant” public buildings. 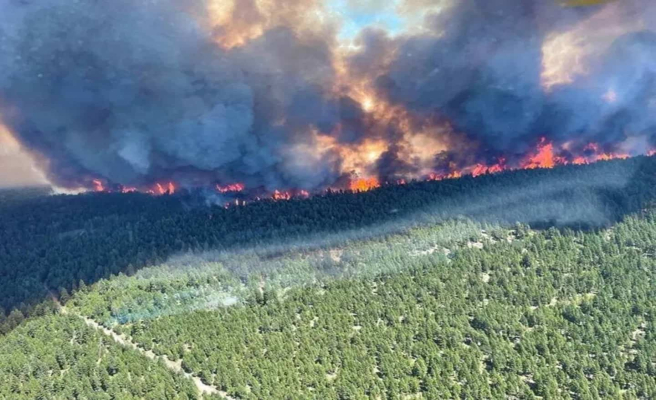 Of this sum, $64 million will go to the construction of “carbon neutral and fire resistant” public buildings. The rest of the money will be used to help homeowners rebuild their homes to carbon-neutrality and fire-resistance standards, as well as restart the activities of local businesses.

"Through this investment, Lytton will position itself as a model of solid, carbon-neutral construction that will support the community both today and tomorrow," said the Minister of International Development and Minister responsible for the Pacific Economic Development Agency of Canada, Harjit S. Sajjan.

Last Friday, British Columbia Public Safety Minister Mike Farnworth indicated that community reconstruction could begin around September, more than a year after the devastating fire. This announcement was made as the federal government announced a contribution of more than $200 million to help the province recover from the 2021 forest fires.

The small village became a symbol of the consequences of climate change last summer. On June 27, 28 and 29, Lytton had three times broken the absolute heat record recorded in Canada, with a temperature that had climbed to 49.5 ° C. In the aftermath, on June 30, a fire of unknown origin broke out and ravaged the village, causing two deaths and more than $100 million in damage, according to the Insurance Bureau of Canada. 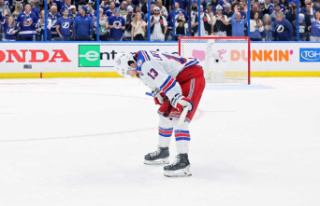