8 Christmas markets to see in Europe

Do you like to visit the many Christmas markets that light up the province each year? This centuries-old market tradition comes to us from European countries. 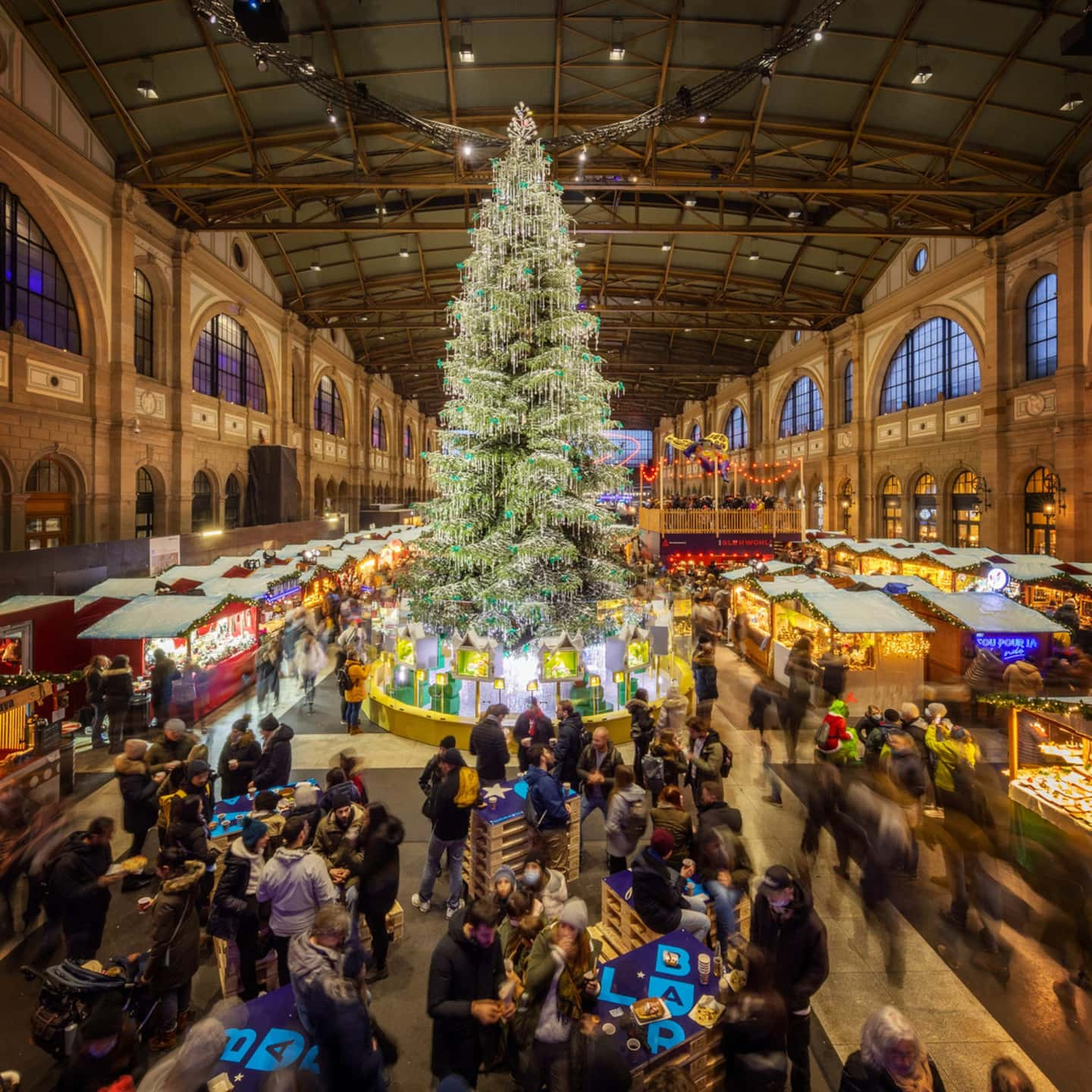 Do you like to visit the many Christmas markets that light up the province each year? This centuries-old market tradition comes to us from European countries. If you dream of traveling during the Holidays, or simply want to fill up on Christmas magic, now is the time to discover some of them.

One of the oldest Christmas markets in Germany, it has taken place every year since... 1393! With its carousel, its many small vendor kiosks, its choirs and its abundance of lights, it is in the purest tradition of Christmas markets. You can stroll through more than 200 kiosks overflowing with handicrafts and gourmet products while enjoying a good mulled wine.

- Open from November 21 to December 22 on the Römerberg square, the Paulsplatz and the quays of the Main.

There is no shortage of Christmas markets in Switzerland's largest city, there are nearly 10 of them! But the most impressive is undoubtedly the one that takes place in the large central station, which makes it the largest covered market in Europe. Its twinkling tree of more than 10 meters will amaze you as soon as you arrive. With its 140 kiosks, you will find everything for a most magical Christmas.

Decidedly, the Germans have the rating for the Christmas markets. In the Saxony region, you will find another impressive market, that of Dresden, on the Altmarkt square in the heart of the city. Created in 1434, it was only open at the time on Christmas Eve. In the 18th century, many workers began to come here to sell their wooden toys. Today it stretches for more than a kilometer along Prager Straße. Here too, there are traditional crafts, tasty specialities, mulled wine, shows, rides and a 15 m high tree.

A true emblematic city of Christmas, Vienna has a multitude of markets throughout the holiday season. The best known remains unequivocally the one in front of the town hall (Rathausplat), which appeared, according to historians, in 1278. You will find there some 150 small wooden chalets filled with gifts, artisanal decorations, traditional delicacies and hot drinks in an environment that shines with a thousand lights. There is also an ice rink of more than 9,500 sq. ft., a heart tree (very popular with lovers) and many rides.

The most famous and classic market in Barcelona is undoubtedly La Fira de Santa Llúcia. It takes place every year in Plaza Nova (in front of Barcelona Cathedral). With more than 300 stands, it offers everything to decorate the house in addition to craft gifts and gourmet products. This is also the place to buy your Christmas Caga Tió log decorated with a friendly face, which is an important part of Christmas in Catalonia.

On the French side, it is really in Strasbourg that the tradition of Christmas markets is at its height. From Place Broglie in front of the town hall, you will find more than 300 small chalets spread over several sites. You will be able to satisfy all your Christmas fantasies with delicacies and exceptional pieces in the purest Alsatian tradition.

- It is an appointment from November 25 to December 24.

In the Piedmont region, the small village of Govone is transformed into a magical kingdom of Santa Claus with many events including the fabulous Santa Claus show. On the Asti side, you will find a market filled with traditional culinary delights from the region, street food and the creations of many artisans.

The city of Bruges, and in particular Simon Stevin Square and the Markt, is transformed into a magnificent Christmas market. You will find Christmas items, waffles, mulled wine, artisanal specialties and even an ice rink. In short, everything you need to create a magical atmosphere. Also not to be missed: the ice and snow sculpture festival at Bruges station.

1 Camp Bruchési, for children to play outside 2 Photo objective: Essaouira, the city of blue boats 3 [IN IMAGES] The storm makes Americans see all the... 4 China: half a million cases of COVID-19 a day in a... 5 Afghanistan: the Taliban prohibit women from working... 6 Kurds killed in Paris: suspect acted because he was... 7 The four biggest liars of the year 8 Five things that changed in 2022 9 Russia: 22 dead in the fire of a private retirement... 10 Ukraine: Russia strikes the center of Kherson 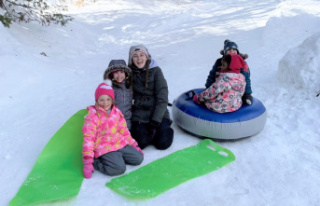 Camp Bruchési, for children to play outside