80% of citizens want cash to continue to exist, according to Denaria 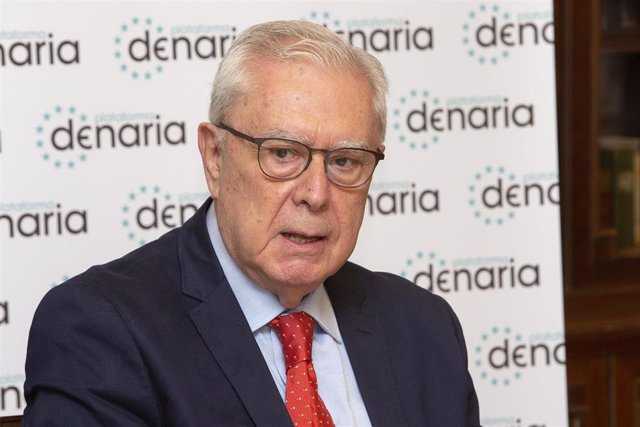 80% of citizens have stated that they want cash to exist for their daily activity, according to the president of the Denaria Platform, Javier Rupérez, who has mentioned a recent survey carried out by GAD3 during his participation in the II Finsalud Forum, which was held on Thursday in Madrid.

During his speech, Rúperez indicated that the groups that show the greatest need for cash are people over 65, which represents 36% of the Spanish population, the disabled and "people who live in abandoned Spain ".

In addition, he explained that one of the objectives of his platform is to defend citizens' freedom of choice between cash and digital means when making payments. In this sense, he has highlighted that cash is essential for the freedom in the use of money, as well as to preserve the privacy of citizens, and has rejected that his platform was born "to fight against cards".

Asked about bank commissions, Rupérez pointed out that it is "obvious" that cash does not entail any commission and has warned that banks "are part of a liberal economic system." "They live from their services, but they are also part of a public service", he has delved into it.

He has also mentioned legislative activity. In this sense, he pointed out that the European Union is defending the obligatory nature of cash and this type of money is beginning to be considered as "a strategic reserve" in national security in emergency situations such as climatic disasters or derived from war conflicts. "Public powers must guarantee this strategic defense," she assured.

Finally, he recalled that Spanish regulations currently require accepting cash in the payment of goods and services, with a limit of 1,000 euros per transaction, a threshold that Denaria has proposed to extend to 2,500 euros.

1 COMUNICADO: FlaxNFT.com hosts London's Largest... 2 The Ibex 35 advanced 0.9% in the half session and... 3 STATEMENT: CEAC presents its 2022 Barometer on employability... 4 Lagarde warns that the risk of recession has increased 5 The price of electricity collapses this Saturday by... 6 The bank returns to the ECB in advance almost 300,000... 7 RELEASE: 42Gears and Newland EMEA Partner to Simplify... 8 RELEASE: The artist Samy GM launches her new single... 9 PRESS RELEASE: UDP organizes the 1st Ibero-American... 10 RELEASE: Hard Rock Cafe and Lionel Messi team up 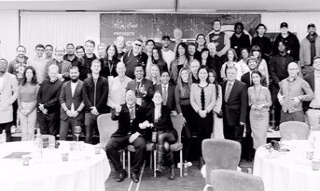