80 years later, commemoration in Warsaw of the liquidation of the Jewish ghetto by the Nazis

Warsaw on Friday commemorated the 80th anniversary of the start of Nazi Germany's liquidation of the city's Jewish ghetto, an operation that claimed the lives of 260,000 Jews. 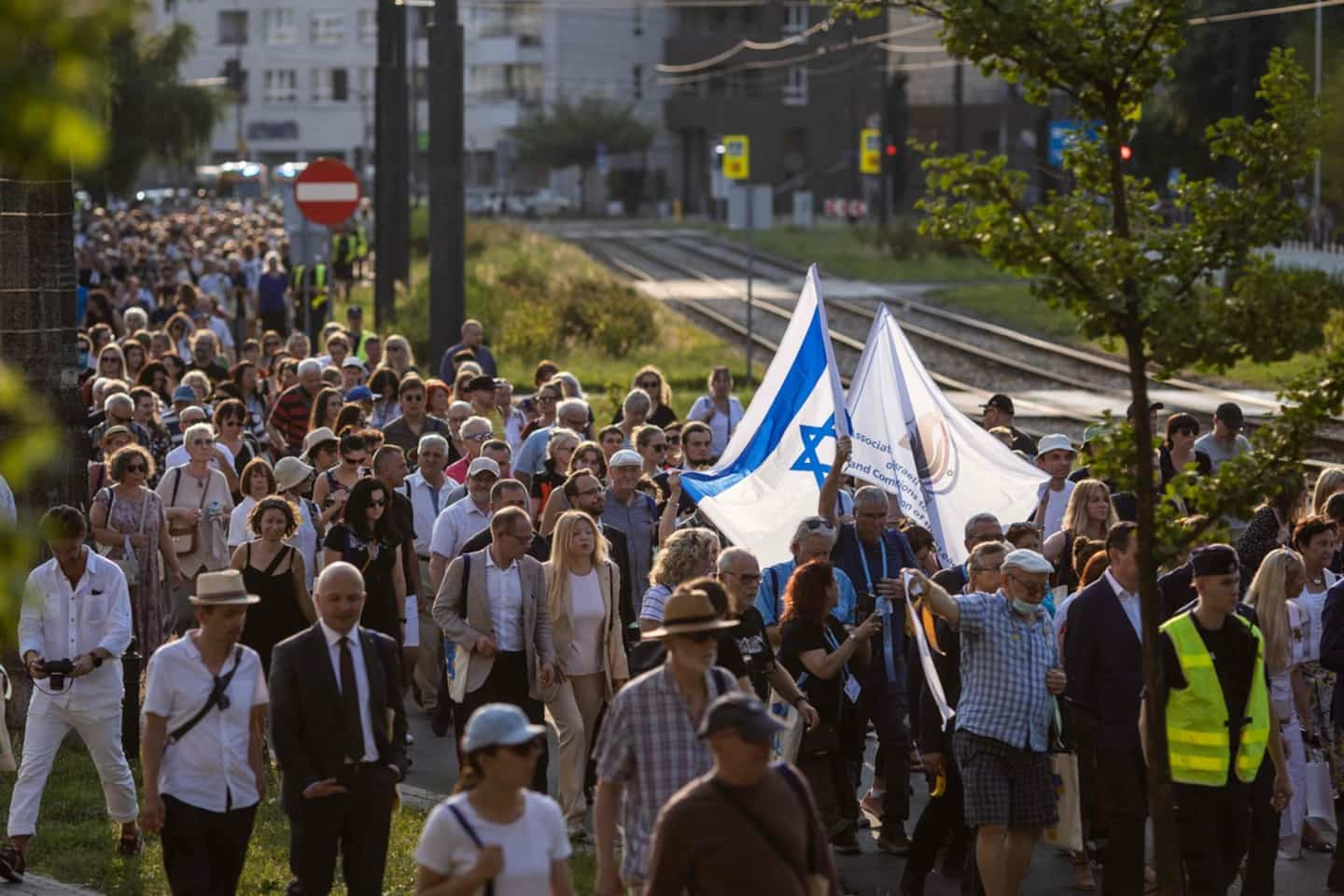 Warsaw on Friday commemorated the 80th anniversary of the start of Nazi Germany's liquidation of the city's Jewish ghetto, an operation that claimed the lives of 260,000 Jews.

A few hundred people took part in a march organized in place of the deportation of Jews from the ghetto to the Nazi extermination camp of Treblinka (center).

Participants of the march wore ribbons with symbolic names of the deportees.

Organized for 12 years, the march was dedicated this year to the theme of the victims of deportations and forced displacement, while millions of Ukrainians were forced to leave their homes because of the war launched by Russia in February.

The ghetto, “it was this division between those who were locked up there and who were (presented as) the bad guys and the good guys” who lived outside the enclosure, said Michael Schudrich, the chief rabbi of Poland, during a 'a ceremony.

"Every time I hear about a division between good guys and bad guys, it's a red alert for me," Schudrich insisted.

A year after having invaded Poland on September 1, 1939, the German occupiers had created in October 1940 in the heart of Warsaw a special district to lock up nearly half a million Jews, the largest of all the ghettos during the second World War.

Hunger and disease decimated this population crammed into an area of ​​barely 3 square kilometres.

On July 22, 1942, a decree announced the liquidation of the ghetto.

In three months, 260,000 people, or a quarter of the capital's population, were deported to the Treblinka camp and killed.

After three months of deportations, there remained in this ghetto only 35,000 registered Jews and 25,000 others who lived there in hiding.

The decree on the liquidation of the ghetto was issued within the framework of the "Reinhardt" operation for the extermination of the Jews, launched in 1941 by the Germans in the area of ​​the General Government, the territory of occupied Poland, extending from Warsaw to north, Krakow to the south and Lublin to the east.

During this operation, two million Jews perished in the Nazi extermination camps of Treblinka, Sobibor and Belzec.

1 Cases of "discrediting" the Russian army... 2 In Russia, pro-Putin destroy signs in the colors of... 3 He goes shopping for an iPhone 13 for his wife and... 4 WHO chief to say on Saturday if he raises highest... 5 Conservative leadership: the third debate scheduled... 6 Her engagement request interrupted by a giraffe 7 Brooke M. Henderson on mission at the Evian Championship 8 Tour de France: fatigue and camaraderie on the 19th... 9 [VIDEO] Fight between two families at Disney, three... 10 Two firearms seized in the northeast of the metropolis 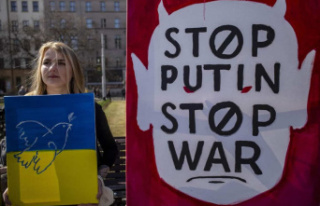 Cases of "discrediting" the Russian army...