9 dead, including children, in stampede during New Year's Eve in Uganda

At least 9 people, including children, were killed and several others injured in a stampede during New Year celebrations at a shopping center in the Ugandan capital Kampala, police said on Sunday. 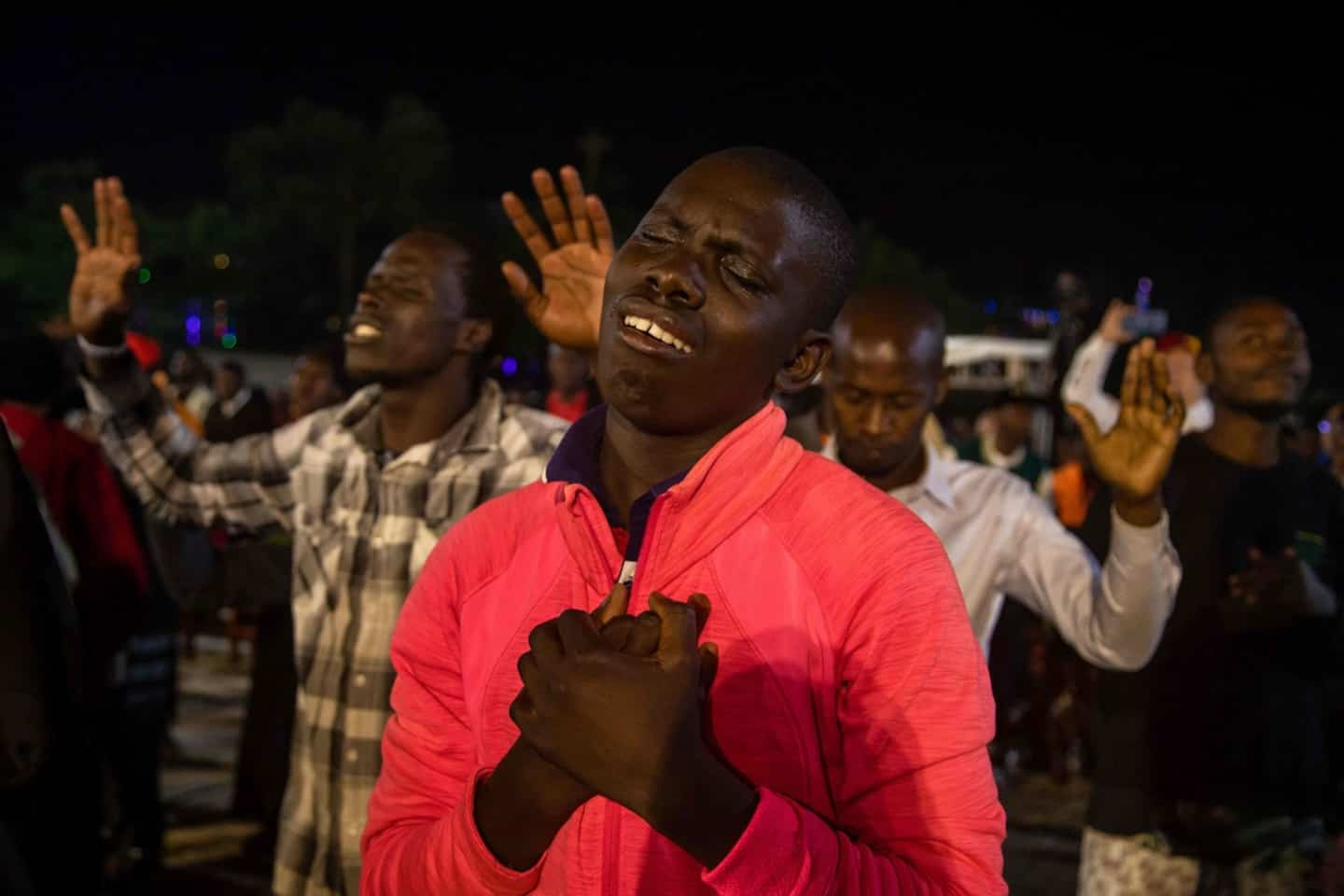 At least 9 people, including children, were killed and several others injured in a stampede during New Year celebrations at a shopping center in the Ugandan capital Kampala, police said on Sunday.

The crowd movement took place after fireworks were set off outside the Freedom City shopping mall, south of the capital, national police spokesman Luke Owoyesigyire said. Five people were killed instantly and "many others" injured in the stampede, he said in a statement.

“Rescuers arrived on the scene and transported the injured to the hospital”, he continued, adding that four of these injured died, in particular by suffocation, on the road to the hospital, bearing the balance sheet nine dead.

Most of the victims are "young people aged 10, 11, 14 and 20," Kampala police spokesman Patrick Onyango told AFP.

Mr. Owoyesigyire confirmed that "young people" were among the victims, and denounced acts of "recklessness and negligence", without further details.

"There are several injured and our team of investigators is following up to obtain the exact number as well as complete information on the deceased, and we are contacting their relatives," continued Mr. Onyango.

The stampede "started when we went to see the fireworks", told AFP a survivor, Sylvia Nakalema, 27, an entrepreneur in Kampala.

“There was a huge crowd. People started pushing each other (...), which made some people fall. Children were crying and it was chaos,” she continued.

“I survived because I was pushed into a corner by the crowd. At one point, I felt my breath loosing (...), and I couldn't get out until the situation calmed down. But some people were already on the ground out of breath,” added Ms. Nakalema.

On images broadcast by the NTV channel, several grieving families were gathered in front of a morgue in the capital.

In 2009, one person was killed and three others injured in a stampede outside an amusement park in Kansanga, a town near the capital Kampala.

These New Year celebrations in Uganda, a country in Africa's Great Lakes region, were the first in three years, after restrictions due to the COVID-19 pandemic and security concerns.

1 Explosion near Kabul military airport kills several 2 Soccer players arrested at mixed party in Iran 3 The Heritage Classic returns to Edmonton 4 The price of electricity rises this Monday to 114.24... 5 Rentals that end before June 30, 2023 may be extended... 6 56,000 travelers stuck in Philippine airports 7 Will Putin also fall from a window? 8 A policeman attacked with a machete during his first... 9 New Brunswick Journalist Reportedly Murdered 10 Bianca Andreescu's objective for 2023 is clear 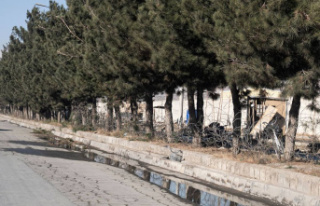