A US emergency services operator has been charged with manslaughter after choosing not to dispatch an ambulance to a woman, who later died, The New York Times reported. 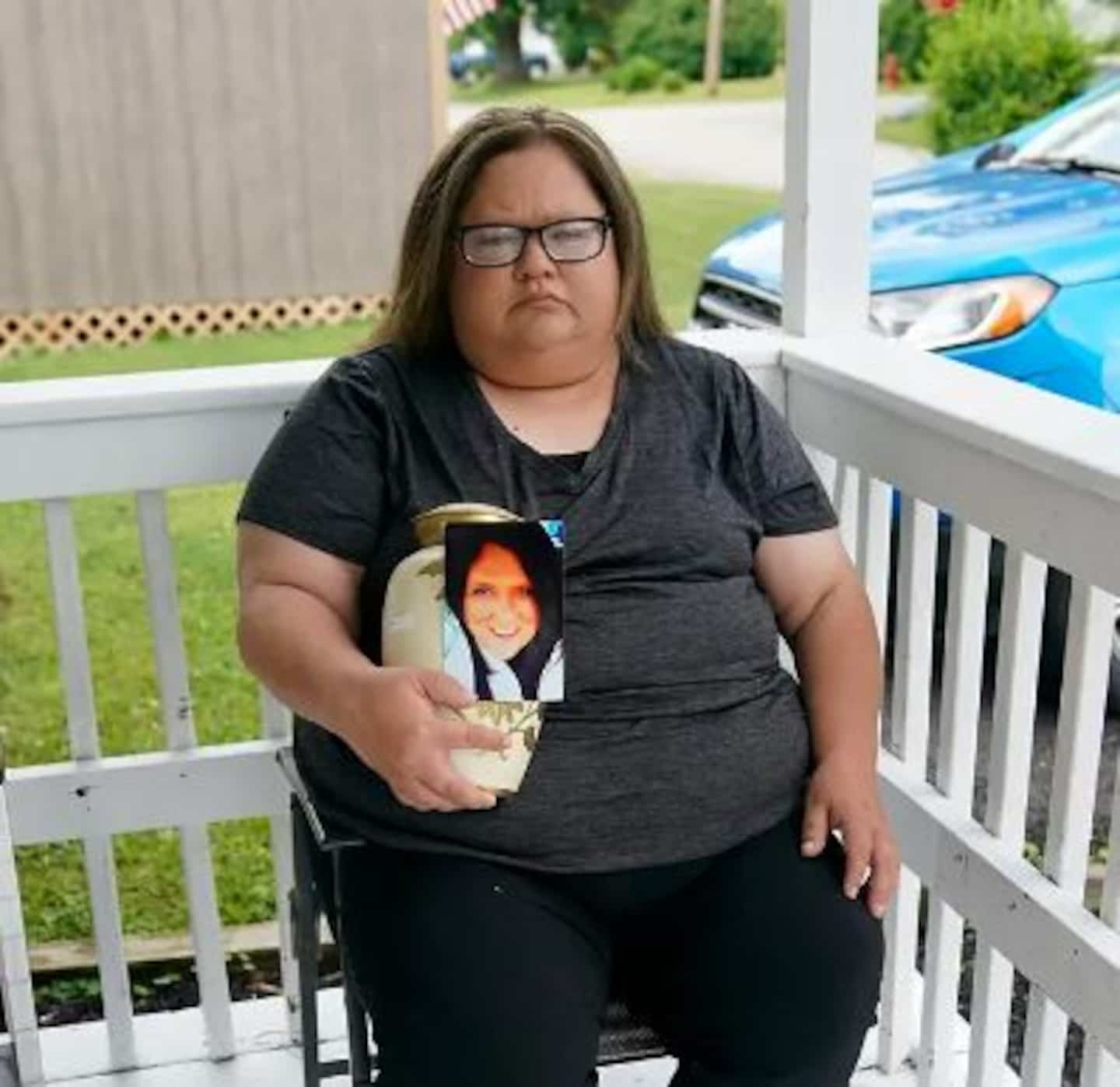 A US emergency services operator has been charged with manslaughter after choosing not to dispatch an ambulance to a woman, who later died, The New York Times reported.

“I believe she would still be alive today if an ambulance had been sent to her,” believes Kelly Ticheneff, daughter of Diania Kronk.

On July 1, 2020, Ms. Ticheneff drove towards the house where her mother lives, in the countryside, and dialed 911. It was Leon Price who picked up.

According to the audio recording, she describes what state her mother is in. The latter has not been out of bed for three days, she has lost a lot of weight and her skin has become yellowish.

Mr. Price asks her if Mrs. Kronk wanted to go to the hospital. Kelly Ticheneff replies that if she doesn't go, she won't survive. The dispatcher tells her that she cannot force her mother to board an ambulance.

She repeats to him that her mother needs an ambulance, at the risk of dying. Leon Price suggests that she call him back when she goes to her mother's house to make sure that she wants to be transported by an ambulance.

Arriving at her destination, Mrs. Ticheneff finds her mother naked and disoriented in front of her home.

She does not call 911. There is no network where her mother resides.

Diania Kronk dies the next day due to internal bleeding.

“It is rare for 911 operators to be charged, but it has been done in the past. In this case, the Kronk family were denied emergency services, which led to someone's death," Green County District Attorney David J. Russo said in an interview. .

Leon Price was charged on June 26 with manslaughter, endangerment, obstruction of the law and official oppression, according to Mr. Russo.

1 Another Quebecer agrees with the Rocket 2 A major accident leaves several injured in Lanaudière 3 Tears of joy for Rybakina 4 Canadians uninterested in traveling abroad this summer 5 Several nominations to come at the PLQ 6 A National Apology to Black Soldiers of the Great... 7 The Oilers still need a goaltender 8 "It's a lot of work" - Vladimir Guerrero... 9 Demonstration at the White House to defend the right... 10 A suicidal man barricaded in Sainte-Anne-des-Plaines 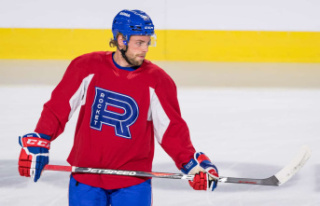 Another Quebecer agrees with the Rocket