LCL plans to remove about a hundred agencies by 2021

The bank LCL, a retail subsidiary in France, the Crédit Agricole group SA, plans to remove up to a hundred agencies by 2021, indicated to the AFP a spokesman fo 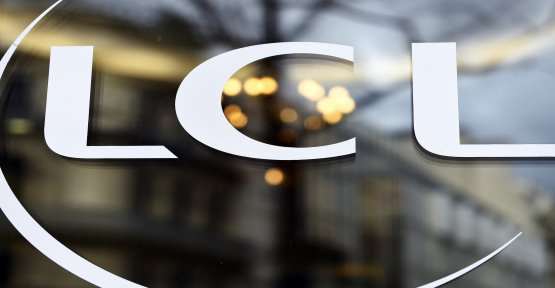 The bank LCL, a retail subsidiary in France, the Crédit Agricole group SA, plans to remove up to a hundred agencies by 2021, indicated to the AFP a spokesman for the group, confirming information published by the Agefi. "LCL redevelops and expands its branch network to enhance its network in new areas of life and territories of the Grand Paris and the major regional metropolises," says the bank, which uses the term "consolidation" agencies rather than "suppression".

In detail, this new organization will result in "the collection of 80 to 110 agencies in close proximity to each other to group together all of the skills in the same place and gain efficiency," he said. The bank, which has presented this plan to the staff representative bodies in mid-February, also provides for the creation of 20 to 25 agencies LCL on urban areas considered as "strategic" as well as the relocation of approximately 50 agencies.

This project is part of the continuation of its plan of reorganization of its territorial network, which has already resulted in the removal of 198 agencies from 2016. In total, the network is the LCL in France account for more than 1,700 agencies, according to the website of the bank.

1 The growth of the world leaded by trade tensions 2 Air Transport: Terminal blocked by the yellow vests 3 Yellow vests: the traders affected will have exemptions 4 Uber: the decision of the tribunal pushed back several... 5 In full strike, customs officers meet Gérald Darmanin 6 The presentation of the draft law energy postponed 7 Why are Americans moving so much? 8 The boom of offers of green electricity 9 Elections union at Air France: the CGT eliminated 10 Of control software of the Boeing 737 Max is going...

The growth of the world leaded by trade tensions