The Twitter account of Jack Dorsey, owner and founder of the social network, was briefly hacked Friday and posted messages insulting or racist. "We are aware t 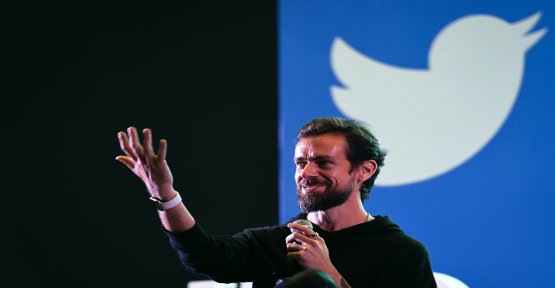 The Twitter account of Jack Dorsey, owner and founder of the social network, was briefly hacked Friday and posted messages insulting or racist. "We are aware that @jack was hacked and we are investigating what happened", has tweeted the company.

The racist insults against Blacks, and a tweet praising Adolf Hitler began to appear shortly before 20: 00 GMT. They were quickly removed in fifteen minutes.

@jack is the first address of the history of Twitter. On march 21, 2006 Jack Dorsey sent the first tweet: "just setting up my twttr" ("I rule my twttr").

hastags already appeared in other acts of piracy

The tweets hacked there were several hashtags already appeared in other acts of piracy: #chucklingsquad and #ChucklingHela. The account of the police of London had been hacked in July and the same words-sharps appeared on the tweets hijacked. The police had attributed the attack to a young man, a teenager or over the age of twenty years, known under the pseudonym of Cal or @Cal086 who lives in the United States.

The same author are also at the origin of an attack last week against the Twitter account of Etika (Daniel Desmond Amofah). This "hack" was even more shocked that the account had been hacked after the death of the young Youtubeur, who was found dead on 25 June.

1 The top regions and cities where child care is most... 2 Bouygues Telecom pulls the telecoms market 3 The return of retro products in the big distribution... 4 The SNCF is preparing for the big bang to the end... 5 Marc-Olivier Fogiel: I wish that the conflict with... 6 Sanofi: the challenges of the new boss to restore... 7 Electric cars, 80 km/h: what is the law mobility 8 Nail Fungus: Methods to Aid in Recovering Quickly 9 The Best Kitchen Style and Design Trends You Should... 10 Reasons to Avoid Going onto the Dark Web

The top regions and cities where child care is most...