The u.s. department of Commerce announced Thursday the imposition of countervailing duties on billions of dollars worth of imports of kitchen cupboards and cabi 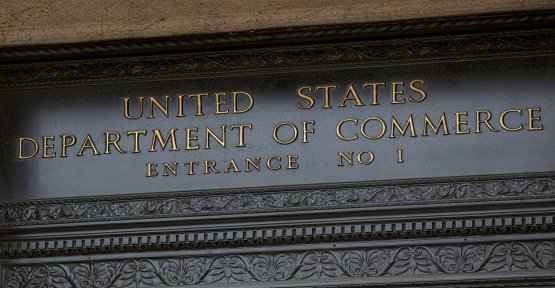 The u.s. department of Commerce announced Thursday the imposition of countervailing duties on billions of dollars worth of imports of kitchen cupboards and cabinets for bathrooms made in China.

" ALSO READ - United States and China: the reasons of escalation

The u.s. department, which is the result of a complaint of the professional organization of u.s. Manufacturers of kitchen cabinets (American Cabinet Kitchen Alliance), believes that these wooden pieces of furniture manufactured in China are exported at giveaway prices to the United States and that they benefit from subsidies.

A survey launched in march

The department estimates that the chinese exporters of these items of furnishings benefit from grants ranging from 10,97% to 229,24% of their value. The market of these imports in the United States amounted to $ 4.4 billion.

The decision follows an investigation launched in march and is still subject to the opinion of the Committee on international trade, an independent agency. It comes just a week after the announcement by Washington to impose new tariffs on $ 300 billion of chinese imports, from the 1st of September.

1 Aigle Azur threatened to be nailed to the ground 2 Exports : France contains the impact of the trade... 3 Ponant acquires the cruise line Paul Gauguin 4 In 2039, the robot will have revolutionized medicine... 5 Huawei presents its operating system but it is not... 6 PSA removes half of its workforce in China 7 Reforms : criticized, Muriel Pénicaud is proud of... 8 Job creation rose slightly in the second quarter 9 Farfetch Off-White, the marriage that déboussole... 10 Severe crisis in the automotive industry in India 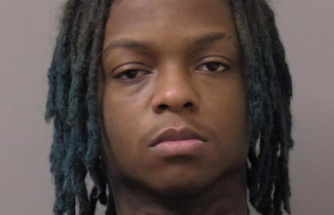 Aigle Azur threatened to be nailed to the ground