The police are asking for the public's help in finding a 14-year-old girl who has been missing for more than a month in Montreal. 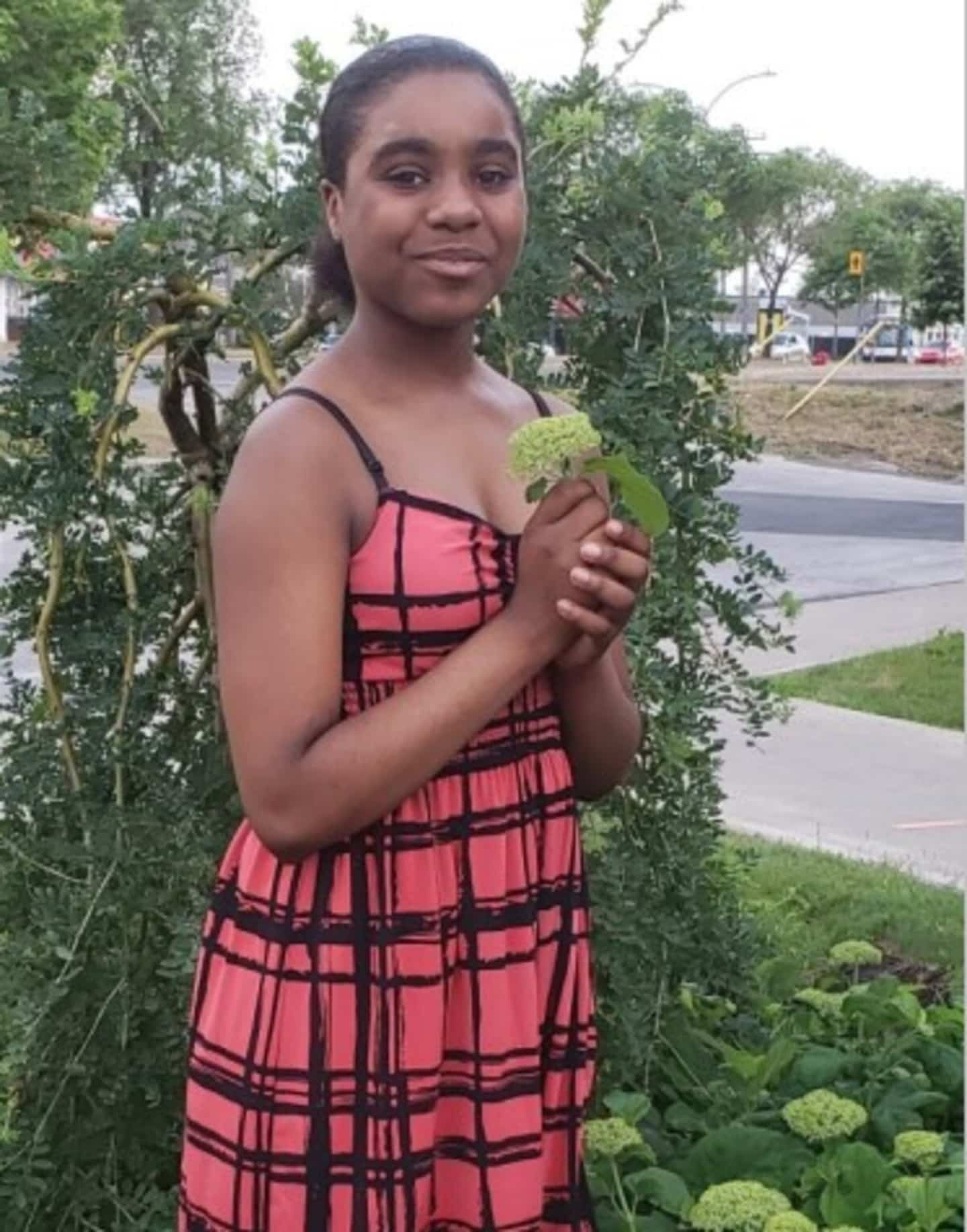 The police are asking for the public's help in finding a 14-year-old girl who has been missing for more than a month in Montreal.

Sasha Smith was seen for the last time on May 22, around 5:45 p.m., at the Angrignon metro station, in the Sud-Ouest borough.

At the time, she was wearing a black camisole, black shorts, a plaid shirt, blue sandals and a cream-colored sports bag.

According to authorities, the teenager could use her father's surname and introduce herself as Sasha Lynch.

The young woman, who speaks English, could be in the Toronto area.

Anyone with information about this disappearance is invited to contact Info-Crime at 514 393-1133 or directly with 911.

1 [PHOTOS] Murder of Meriem Boundaoui: the police search... 2 Very heavy medical record at the Lightning 3 The return of travel delights many despite inflation 4 New hearing on Trump's maneuvers to overturn... 5 Trudeau announces new financial assistance of $350... 6 War in Ukraine: Westerners fear a “weariness”... 7 Germany will have the largest conventional army in... 8 Police seize eight firearms and $1.3 million in cash 9 Sponsor dissociates from Hockey Canada 10 The secret to the Yankees' success 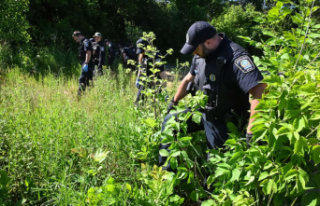