A 15th season on Télé-Québec: “Curieux Bégin” changed the life of Christian Bégin

Aware of his privilege of hosting “Curieux Bégin” for a 15th consecutive season on Télé-Québec, the very busy Christian Bégin is savoring every moment of his life on the eve of his 60th birthday. 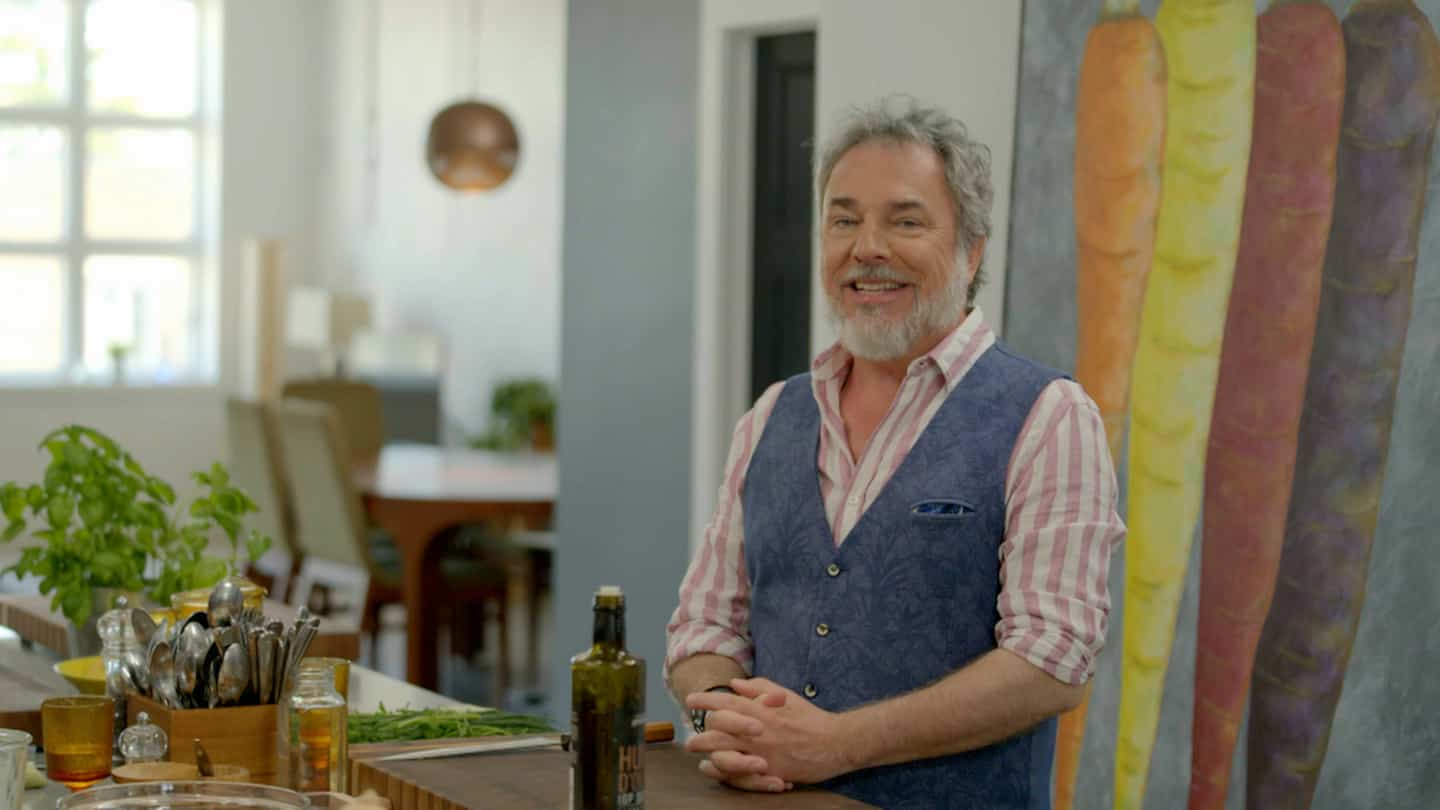 Aware of his privilege of hosting “Curieux Bégin” for a 15th consecutive season on Télé-Québec, the very busy Christian Bégin is savoring every moment of his life on the eve of his 60th birthday.

"I didn't expect to last so long at the helm of 'Curieux Bégin', because I never had a career plan. It took up a lot of space in my life, "said the QMI Agency, the man who began his career by hosting "Télé-Pirate", a program that won him a Gemini in 1996. He gave it several times to the same TV industry gala, including last September when he brought home the Gemini for Best Animation: Lifestyle Magazine for “Curieux Bégin.”

This meeting celebrates good food, chefs, restaurateurs, local producers, wine and good times around the island, the pretext being to meet people.

“Curieux Bégin” completely changed the life of the actor, host and author. While touring the regions for the show, he fell in love with the municipality of Kamouraska, in Bas-Saint-Laurent, where he acquired a house and became the owner of a delicatessen.

"If I live there, it's because of 'Curieux Bégin', which also changed my relationship to food, my relationship with meat producers and market gardeners. My knowledge of the territory and my interest in food autonomy too. I also co-founded the group "Goûter NOUS" to collect information on food autonomy. It all comes from "Curieux Bégin" and it's a real passion", explained the one who is talked about every day on the show and who is often teased for his love for "vino". "It's the 'fun'!"

A festive season and a 200th episode

For the 15th season, which includes the 200th episode, “Curieux Bégin” goes into festive mode. "It's really a great season, but at the same time like what we've always done."

In Athens and the Greek islands, the team ate like the gods. “It has been a gargantuan journey! The welcome of the Greeks is not an overrated reputation. In Santorini, we met a winemaker who ages his wines in cages immersed in seawater for a year. We went to get bottles with him, we dived to reassemble the cage. We tasted this wine, which is so special because no oxygen can enter underwater, so it affects the aging of the wine. It was the most unusual case I have experienced.”

“Curieux Bégin” having already been renewed for a 16th season, Christian Bégin wishes to continue this “life project” for a long time.

“Meeting inspiring people who find meaning in everything they do, eat, drink and travel... It would be indecent for me to tire of that. I will answer this as long as Télé-Québec wants to keep the show on the air.

Christian Bégin is also stimulated by the animation of "Y'a du monde à la messe" at Télé-Québec. He also presents his third solo show, “The 8 deadly sins”. We saw him in "Between two sheets 3" on Noovo, in the final season of the comedy "Les mecs" on ICI TOU.TV's Extra and in the daily "Indéfendable", on TVA, in the role of a psychiatrist who is a real monster. He will also be in "The candidate", a new series by Isabelle Langlois for the ICI TOU.TV EXTRA platform.

1 "The Voice": coaches ready for the competition 2 New TVA reality show: Nathalie Simard outdoes herself... 3 “Les crinqués”: a documentary on surpassing oneself 4 In the series "The Emperor": Jean-Philippe... 5 Two arson attacks in the space of 45 minutes in Montreal 6 Drug seizure: carrier pigeon found with cargo 7 Impaired faculties: violent frontal collision in Longueuil 8 Treasury activates the website to request the check... 9 Russians and Ukrainians celebrate Christmas, hostilities... 10 Closure of a lane on the A-30 following an accident 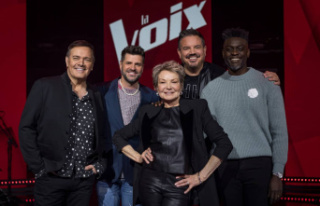 "The Voice": coaches ready for the competition