A young 19-year-old worker was very seriously injured on Monday morning, crushed by a heavy vehicle on the grounds of a transhipment company in Beauharnois, in Montérégie. 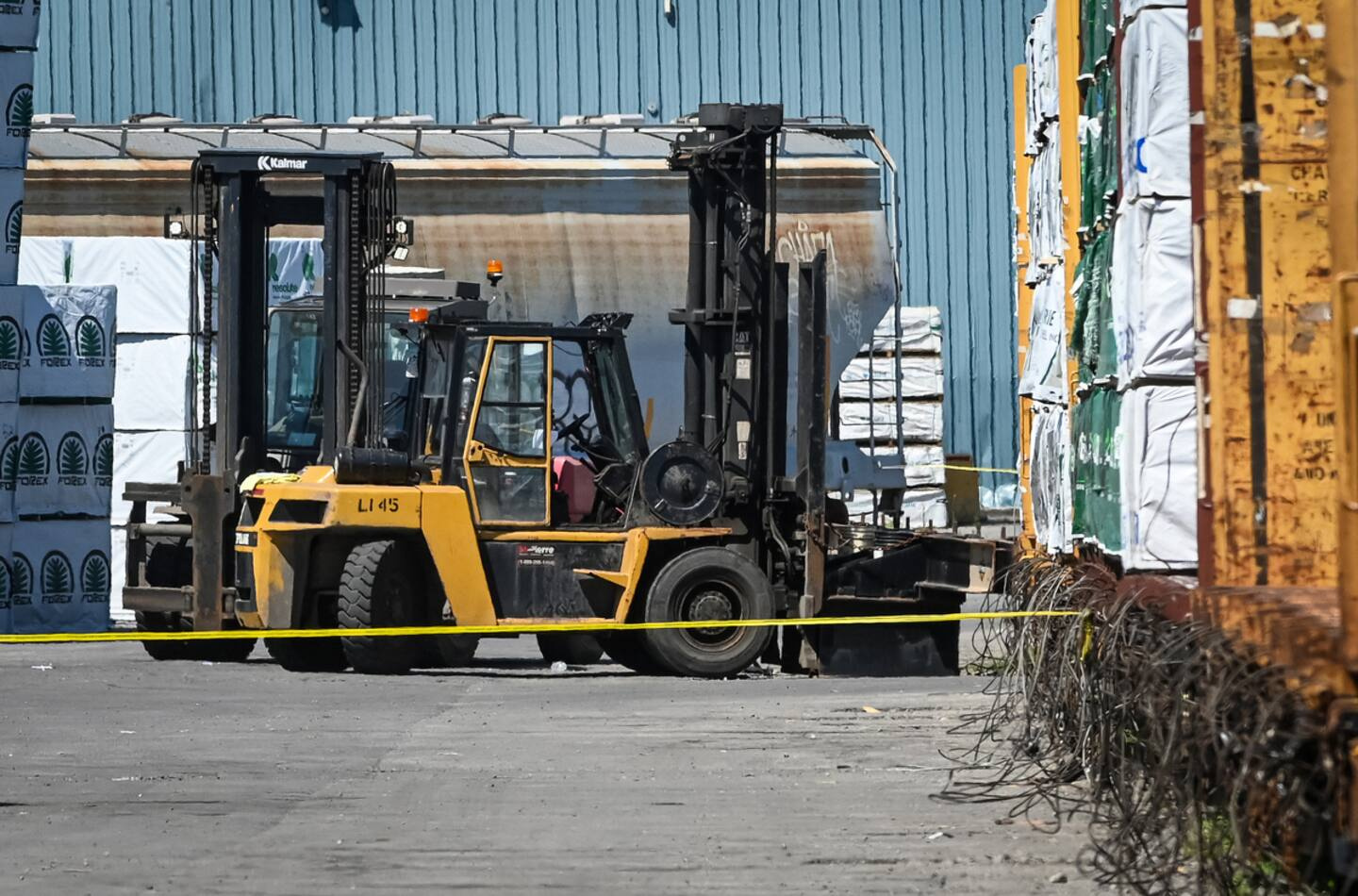 A young 19-year-old worker was very seriously injured on Monday morning, crushed by a heavy vehicle on the grounds of a transhipment company in Beauharnois, in Montérégie.

The work accident occurred shortly after 10 a.m., in the outdoor courtyard of Transbordement St-Pierre, located on Chemin des Hauts-Fourneaux, not far from Highway 30.

At the end of the morning, the circumstances of the tragedy had still not been established by the authorities.

A security perimeter had been erected to protect the scene of the accident, which occurred on the vast land of the company specializing in the unloading and loading of trucks and wagons.

The young man was crushed by a forklift and remained stuck under it for a few minutes.

When emergency services arrived, the victim was unconscious and in cardiopulmonary arrest.

Resuscitation maneuvers were performed during the transport by ambulance to the hospital.

Inspectors from the Standards, Equity, Health and Safety Commission were to go to the scene of the tragedy to try to establish the circumstances of the accident.

1 Social networks: nearly a third of Canadians announce... 2 Patrick Roy will decide on his future this afternoon 3 A transaction that the Lightning would have liked... 4 Another strike in sight at Molson Coors 5 Should we fear the United States? 6 A cat sneaks into a vending machine 7 Rebuilding Ukraine will cost $750 billion and will... 8 Independent MP for Bonaventure: Sylvain Roy leaves... 9 Avian flu: a second farm in the Quebec region affected 10 COVID-19: no new deaths in Quebec 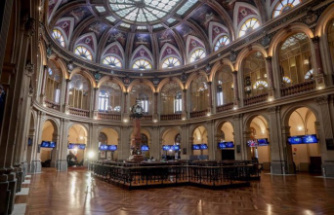 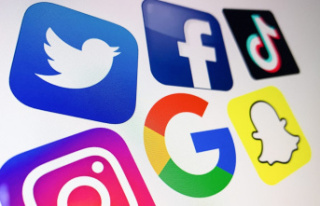