A new $20 million real estate development is emerging near the tramway route in the D'Estimauville district of Quebec, which adds an advantage to the project, according to the developer. 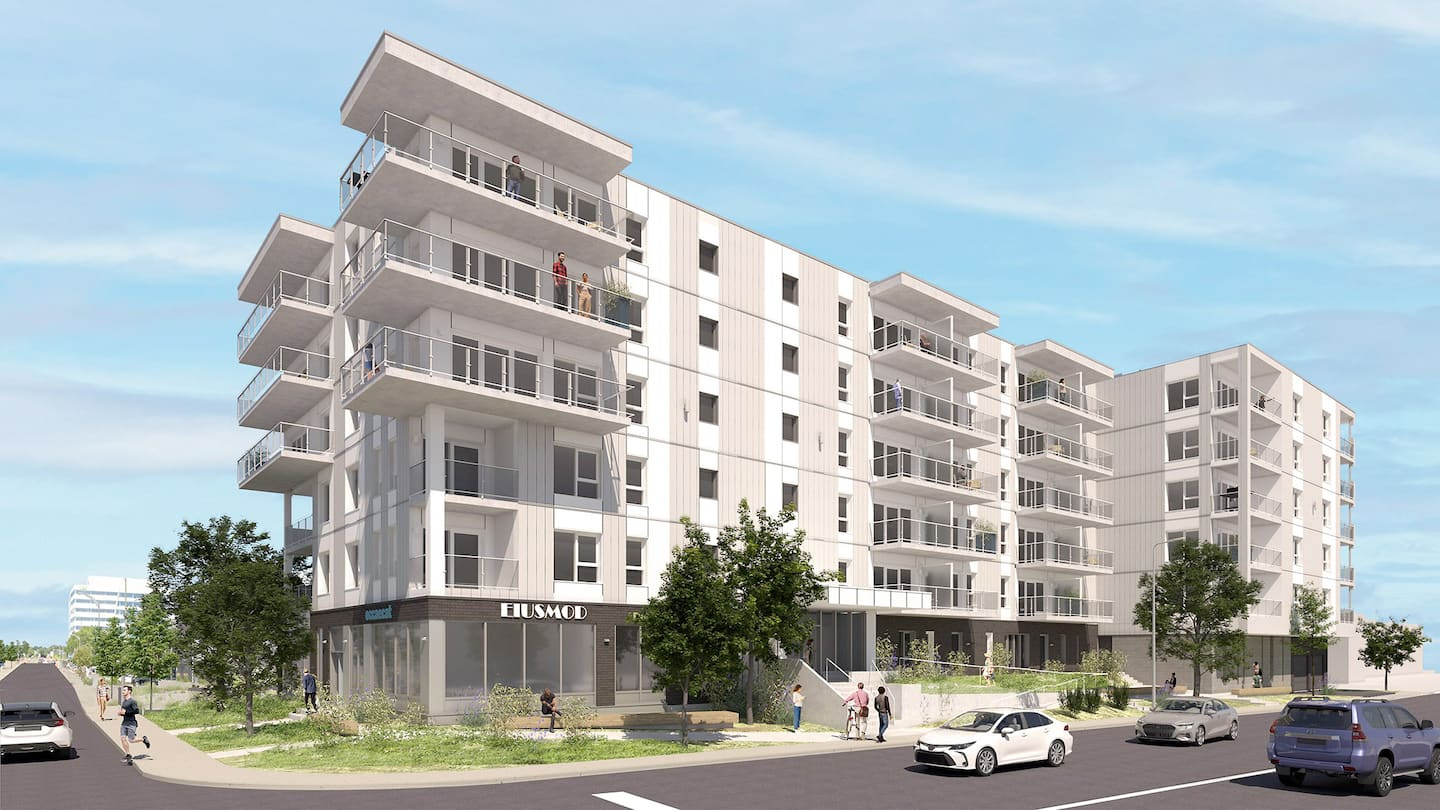 A new $20 million real estate development is emerging near the tramway route in the D'Estimauville district of Quebec, which adds an advantage to the project, according to the developer.

“It is believed that a third of residents will not have a car. I've done other projects in the area and that's what we found. Already with the Métrobus routes and the proximity of workplaces, we had more or less 20% of people who did not have a car. With the structuring public transport network, it can go up another 10 to 15%,” anticipates Gilles Pelletier, promoter of Pellimo Real Estate Development.

"We chose D'Estimauville because it is a neighborhood that is being 'redeveloped' in an accelerated manner. The fact that the tram will now pass through there is good news. I was already involved in buying the land before, but that's a bonus,” says the businessman.

The tram, a bonus

As its name suggests, Place Courtemanche will be located on De Courtemanche Street, at the corner of Sainte-Anne Boulevard, where a tram station is planned.

“D’Estimauville has an extraordinary geographical location. It is close to town with easy access routes. There are cycle paths. It is near Limoilou and the Maizerets park which is right next to it. There are several ways to get around. Even without a tram, it is an interesting sector. The tramway is the icing on the cake. »

Work began last spring. The developer estimates that the units will be ready by May 2023. The project adheres to Canada Mortgage and Housing Corporation's new program, APH Select, to provide more accessible housing.

The developer has opted for a "worry-free" formula, which means that each rental unit includes many inclusions. “We went for something modern while remaining sober,” continued Mr. Pelletier.

With the rise in interest rates, many buyers will have to give up their acquisition project to turn to the rental market, foresees the developer.

1 Burma: Rakhine State rebels claim to have captured... 2 [PHOTOS] Attempted murder of a 17-year-old teenager... 3 Justin Trudeau compared to Jim Carrey with his summer... 4 Democrats are their own worst enemies 5 EU opens accession negotiations with Albania and North... 6 Iran: Arrested filmmaker Panahi must serve a six-year... 7 Sri Lanka: three candidates running for the presidential... 8 Southern Quebec: heat and humidity will persist 9 What to do with an electorate already conquered? 10 The betrayal of the clerics 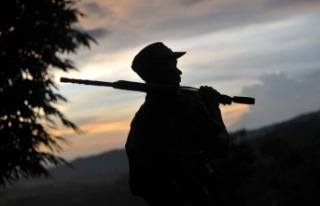