A 3rd Schumacher in Formula 1

After his father, Michael, seven-time world champion, and his uncle Ralf, six-time Formula 1 winner, Mick will be the third Schumacher to take part in the Canadian Grand Prix. 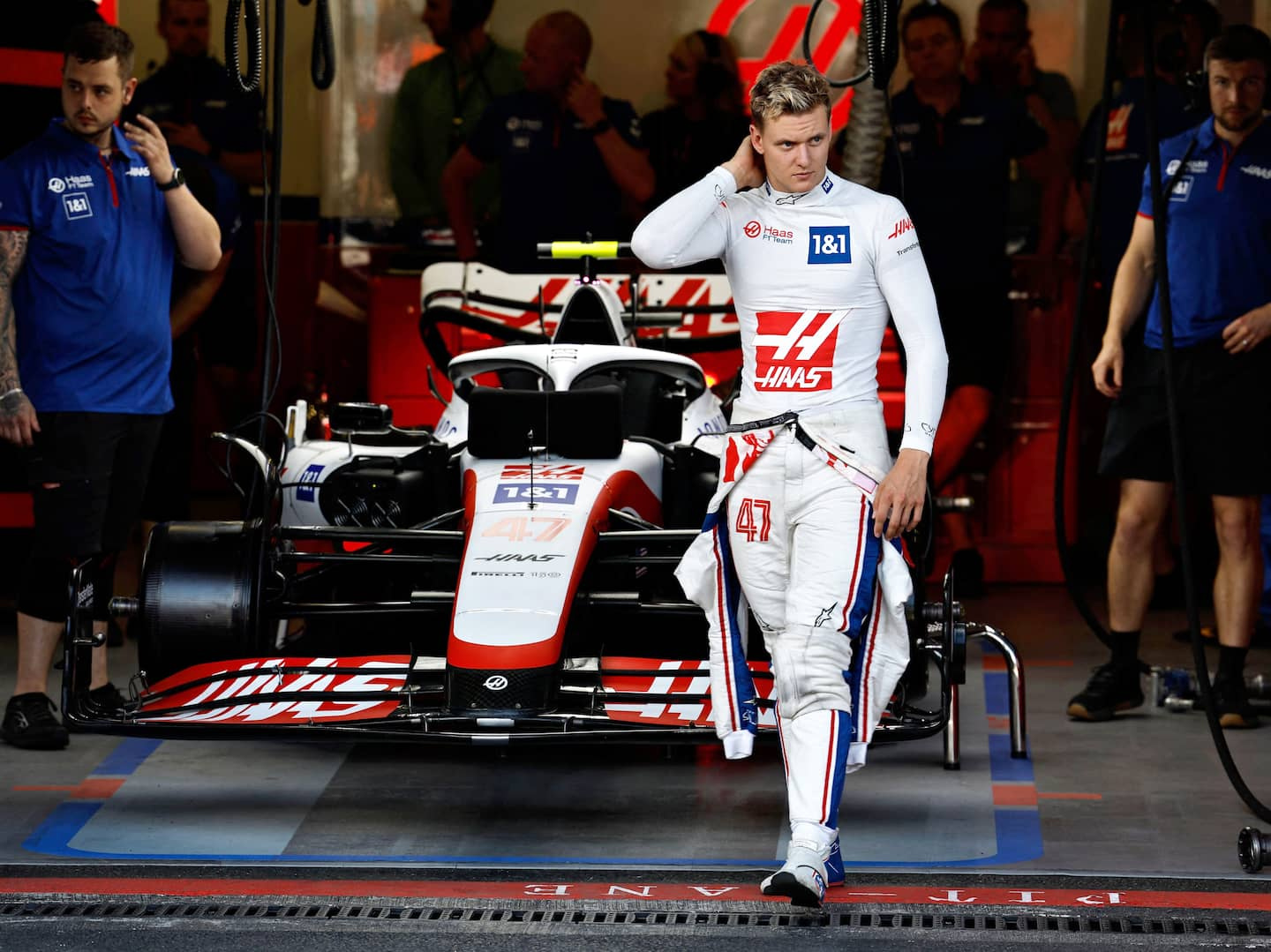 After his father, Michael, seven-time world champion, and his uncle Ralf, six-time Formula 1 winner, Mick will be the third Schumacher to take part in the Canadian Grand Prix.

• To read also: Formula 1: Charles Leclerc and Max Verstappen, the new guard which imposes its law

Some might believe, ill-advised, that the 23-year-old German made his way to Formula 1 thanks to his famous surname.

If this one certainly contributed to arousing the media interest in his regard from a young age, the driver did indeed deserve his place in F1. He was indeed crowned European F3 champion in 2018, then F2 in 2020. With his two titles, he joined the Ferrari Academy and was established at Haas in 2021.

Of course, you shouldn't expect to see Mick win on the Gilles-Villeneuve circuit, as his father and uncle did before him. Sure, the Haas VF-22 has shown it has the pace to play for the points from race to race, but the Ferraris, Red Bulls and Mercedes of this world are almost in another class.

The opportunity will be great, however, to shine for the young man who suffers quite a bit from the comparison with his teammate Kevin Magnussen, much more experienced than him.

After the Azerbaijan GP, ​​Magnussen effectively led 15-0 in points.

Mick was also one of only two full-time drivers on the grid, along with Canadian Nicholas Latifi (Williams), whose counter was still at zero after seven races.

In just his second career Grand Prix, his famous father scored his first F1 points with a fifth-place finish at the legendary Monza circuit in Italy in 1991.

And it was in his 18th participation, at the Belgian GP in 1992, that he won the first of his 91 victories.

Mick's results are therefore disappointing this season and his strong propensity to destroy his car does not militate in his favour.

A budget cap came into effect this year and his two big crashes, including the one that split his car in half in Monaco, are certainly not helping him build his confidence or allay his bosses' worries. These two swerves cost his American employer dearly.

The German media were also very harsh on him after the Monegasque stopover.

AutoBild magazine was particularly sharp in saying that his accidents endangered his future in F1.

His uncle Ralf had also been harsh, telling Sky Sport in his column that it was a mistake "you can't afford to make", and that it had "budgetary consequences for the crew ".

The director of Haas, Günther Steiner, had himself hinted that things had to change.

“With Mick, we obviously saw what happened. It's not very satisfying to have a big accident again. We have to see how we are going to move forward from now on,” he said during his press briefing in Monaco.

Vettel in his defense

However, it is too early to give up the game, according to many.

Acting as a mentor for the son of his childhood idol, Sebastian Vettel defended Mick after the Monaco GP.

The quadruple world champion also believes that the media should leave him … alone.

"I have no doubt that he can do better than what he is currently showing," said Lance Stroll's teammate.

Be that as it may, Schumacher's name has a special meaning for Quebec and Canadian racing fans, and there is no doubt that Mick's presence will make an impression in Montreal.

The double of the brothers Ralf and Michael Schumacher in 2001 is certainly among the moments that marked the Grand Prix of Canada.

Starting from second position on the starting grid, Ralf spent a good part of the race behind Michael (Ferrari). After a few unsuccessful overtaking attempts, he took the lead during the last round of pit stops.

He was then never worried and signed his second of six career victories. It was also the first time in Formula 1 history that two brothers took the top two steps of the podium.

They have achieved the feat a total of five times. The Germans did it again in Canada two years later, this time with Michael in the lead. The GP of France in 2001, of Brazil in 2002 and of Japan in 2004 are the other events.

1 A World Cup of Hockey in 2024? 2 Stanley Cup Final: Thanks to Burakovsky 3 NHL: Stanley Cup won't be able to visit Russia... 4 When the PGA meets F1 5 American League: the course of the Laval Rocket comes... 6 Lions point guards will return 7 Soccer: a Canadian rating that could be very profitable 8 The world masters land in Quebec in January 9 He gives the Avalanche the victory: “I just had... 10 NBA: Christian Wood would move to the Mavericks 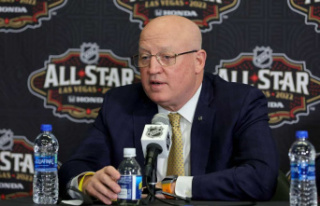