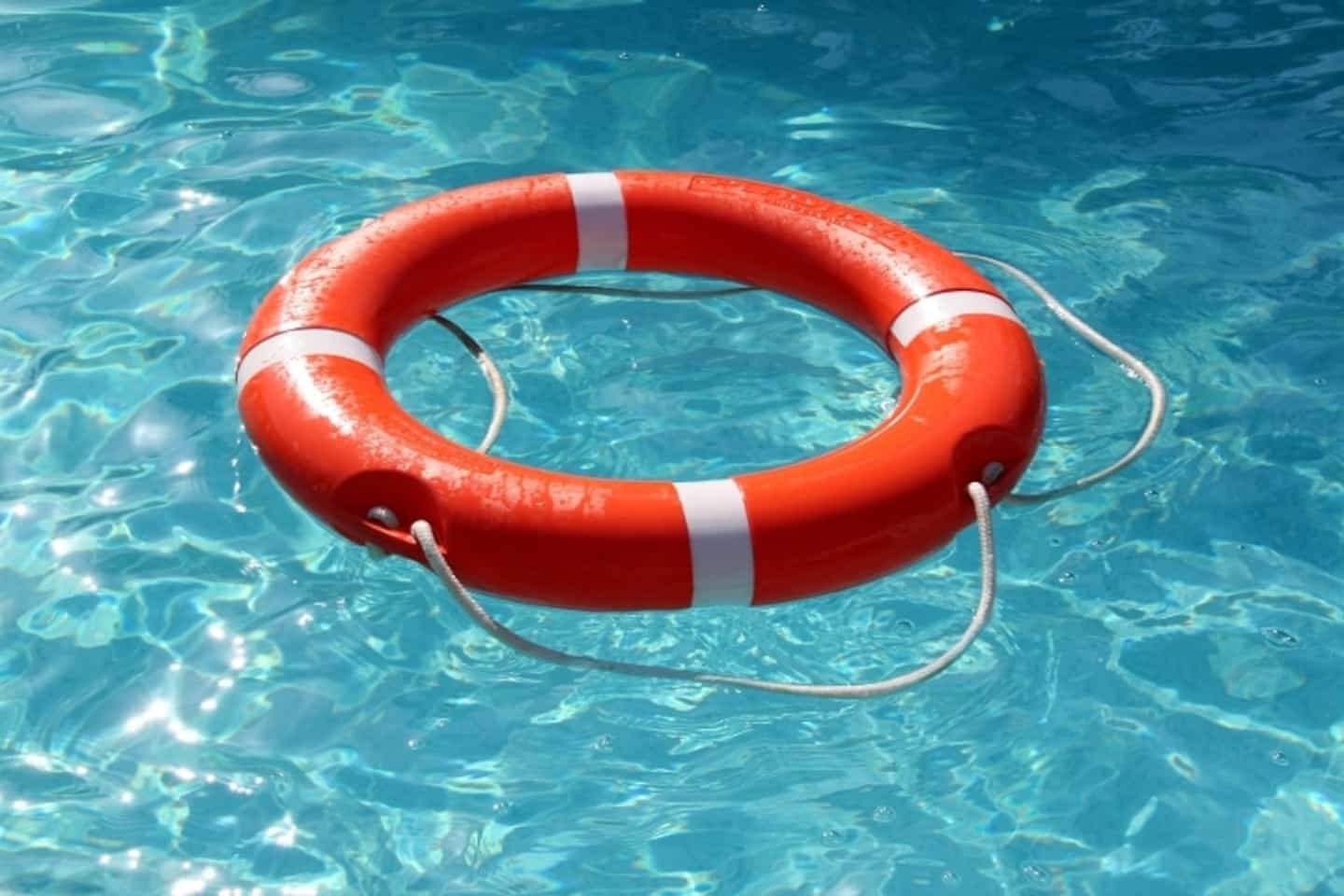 • To read also: Drowning avoided in Lévis: a child saved in extremis

Around 4:10 p.m., patrol officers from the Longueuil Urban Police Service (SPAL) were called to intervene on Avenue de Normandie where the child was found unresponsive in the water.

“Manoeuvres were quickly undertaken as soon as the first responders arrived. A cardiac defibrillator was also used”, explained the SPAL.

The boy was taken to hospital where he was pronounced dead shortly after 5 p.m.

An investigation has been opened by the SPAL to establish the exact circumstances of this death.

1 MLB: a complicated first start for Shane Baz 2 MP and police chief arrested for helping teenage girl... 3 A girl on a mission 4 Canadian Open: Tony plays fine Finau 5 The Alliance was just one basket away from victory 6 Lightning: Palat, the Silent Assassin 7 A teenager reported missing in Centre-du-Québec 8 Reconstruction of Lytton will begin in September 9 China will 'fight to the end' to prevent... 10 Find out who is the “best influencer in the world” 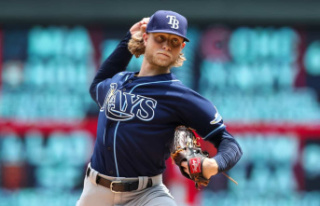