A 5-year-old child lies between life and death after being found in a swimming pool. 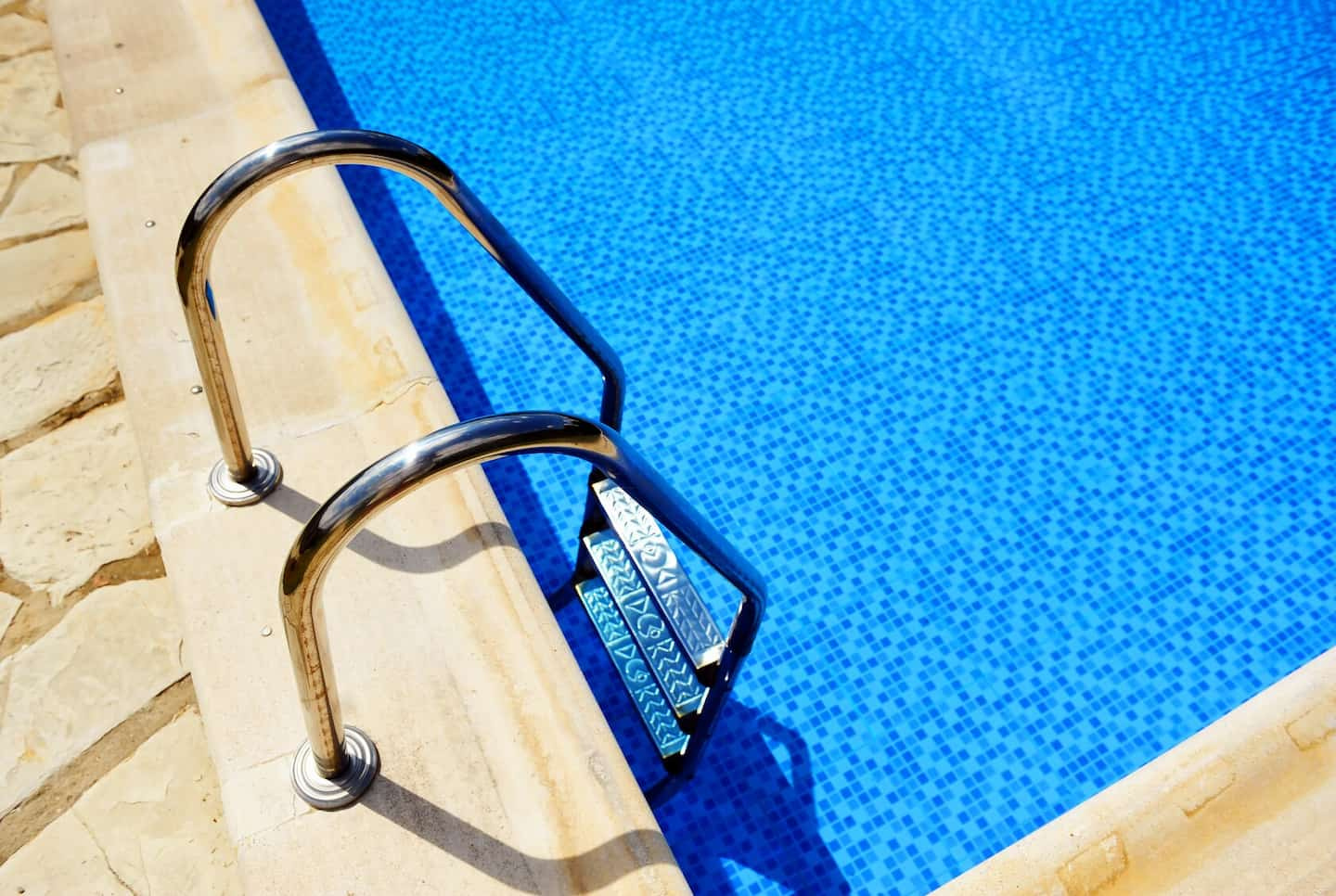 A 5-year-old child lies between life and death after being found in a swimming pool.

Repentigny police received a call about a child who was wanted by the family.

Thinking he might have drowned, neighbors started looking for him in the pool.

The pool was not open yet, it was full of leaves and the water was a brownish color.

The child was taken to Sainte-Justine Hospital, where he remains in critical condition.

He would have spent about 20 minutes in the water according to the police.

An investigation has been opened. 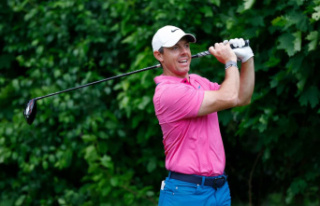