A 66-year-old man was arrested while driving his scooter while intoxicated, overnight from Wednesday to Thursday, in Sherbrooke, Estrie. 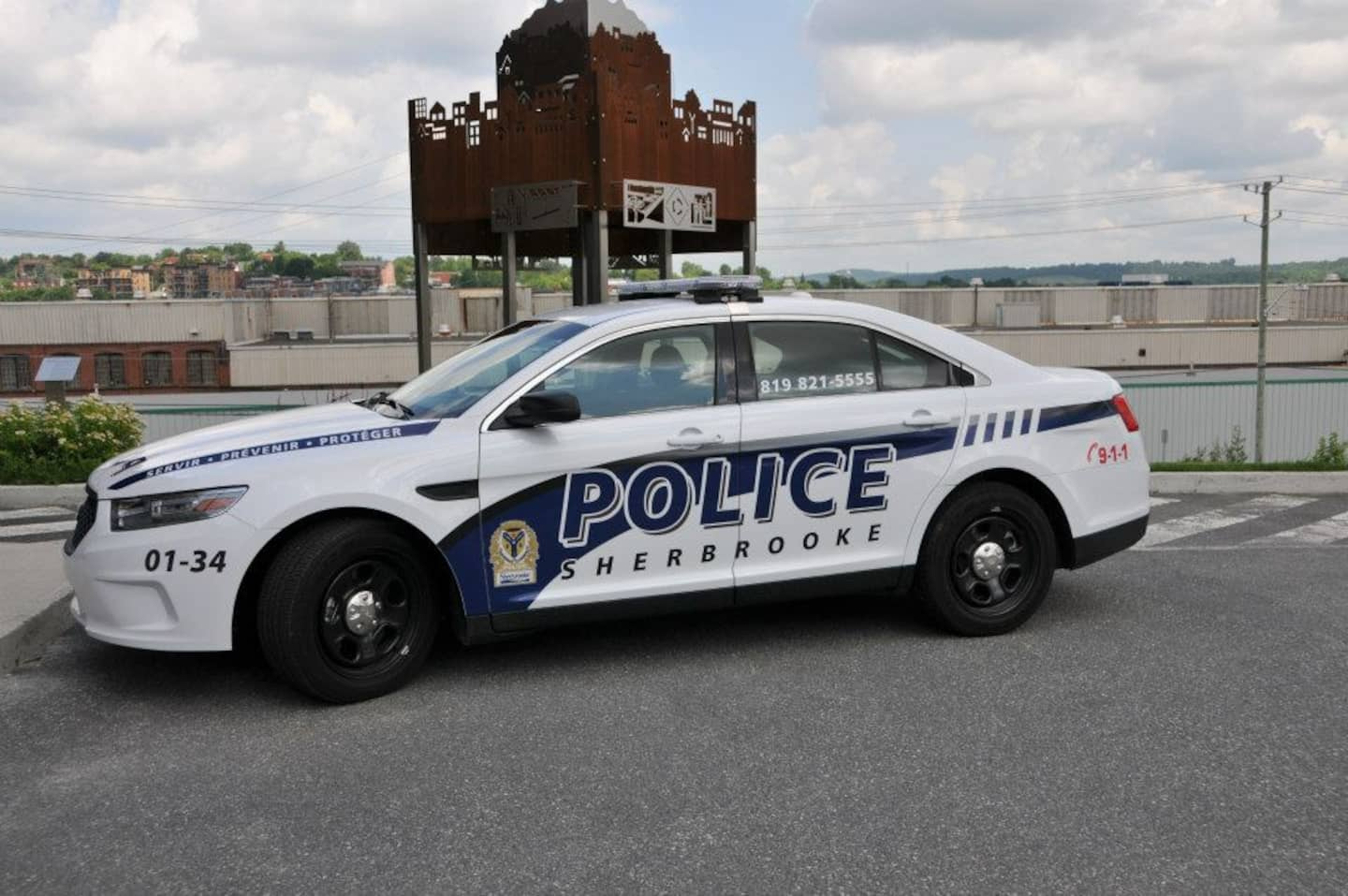 A 66-year-old man was arrested while driving his scooter while intoxicated, overnight from Wednesday to Thursday, in Sherbrooke, Estrie.

The sexagenarian who was intoxicated in a park in little Canada was asked to leave the premises around 2 a.m. and not to use his scooter.

A few hours later, he was intercepted while driving his car on Alexandre Street.

He was quickly arrested by the police to carry out a test in the breathalyzer, indicated the Service de police de Sherbrooke (SPS) by press release.

After the test, it turned out that the man blew more than twice the allowable limit. He was released to appear at a later date.

In addition to impaired driving, the 60-year-old, who is a repeat offender, will face another charge of driving while prohibited, the SPS said.

1 Biden-Xi interview amid tensions over Taiwan and trade 2 The Supreme Court rejects ENvironnement JEUnesse’s... 3 Little enthusiasm for the broadcasting of the papal... 4 Luc Wiseman guilty of sexually touching a minor 5 The first images of “Stat” unveiled 6 SMEs still struggling with inflation 7 An execution planned in the United States despite... 8 COVID-19: 13 new deaths in Quebec 9 Pope's visit: "We hope it will help reconciliation,... 10 Portugal keeps wearing a mask compulsory in transport 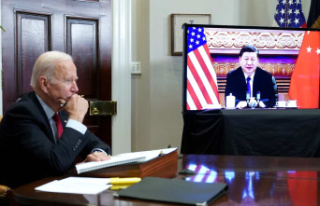 Biden-Xi interview amid tensions over Taiwan and trade