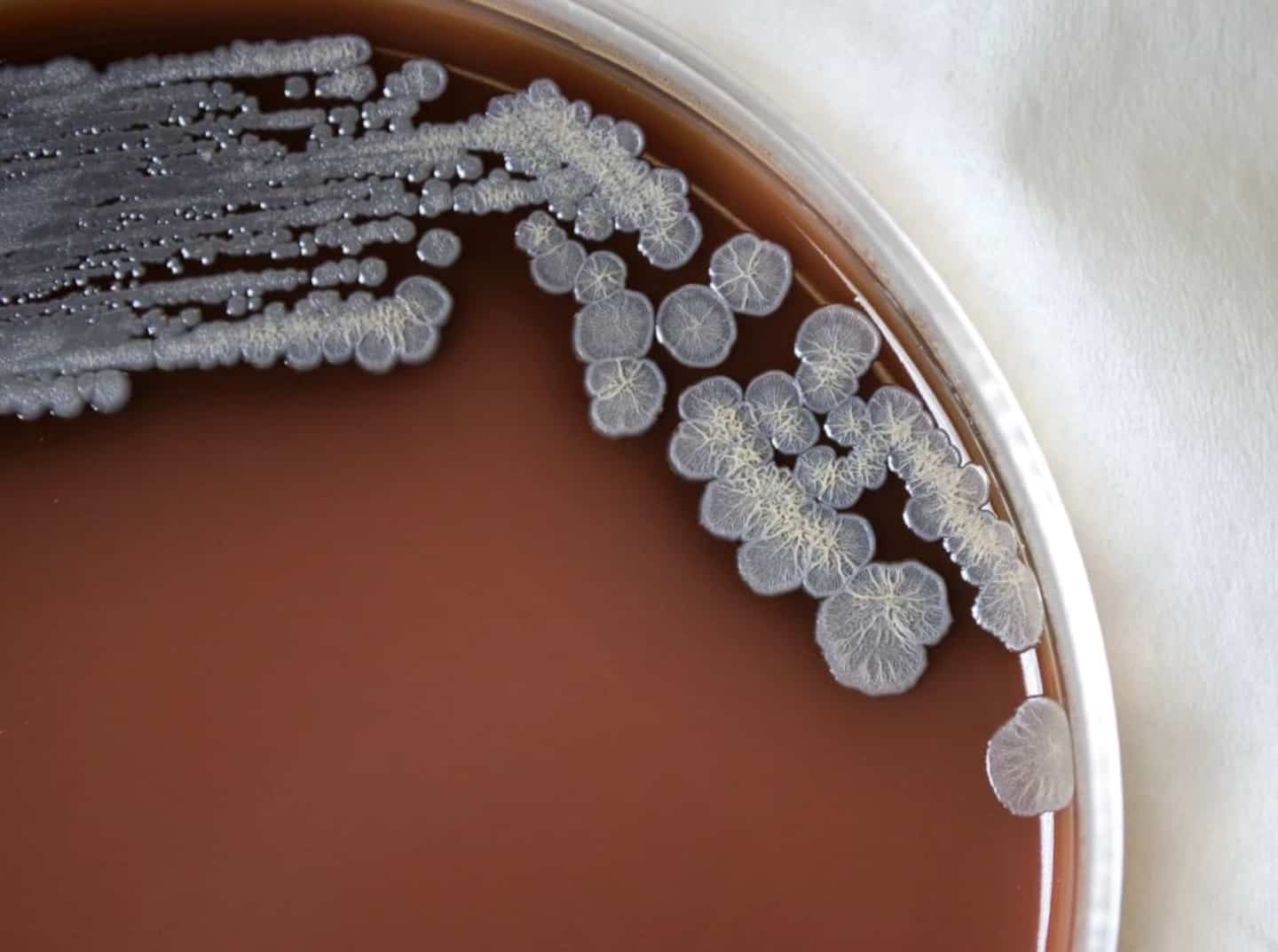 • Read also: Will the proliferation of STBBIs soon be a thing of the past?

The authorities have thus alerted the doctors of the country, asking them to be vigilant in the face of possible symptoms of this disease in patients.

Two individuals living in the southern United States, in the Gulf of Mexico region, separately contracted the disease in 2020 and 2022, prompting the Centers for Disease Control and Prevention (CDC) to take these swabs in and near of their homes.

Despite everything, the CDC considers that the risk for the general population remains “very low”. They are currently investigating to determine how widespread the bacteria is in the environment.

Symptoms of melioidosis can be broad, such as fever, joint pain, or headache. It can cause pneumonia, abscess formation, or infections. Worldwide, melioidosis is fatal in 10-50% of cases.

It is recommended for more fragile people living in Mississippi to avoid contact with muddy water, to protect their wounds, or to wear waterproof boots and gloves while gardening.

About 12 cases of melioidosis are diagnosed each year in the United States, mostly in people who have traveled to countries where this bacterium is endemic, especially in tropical regions. Other cases have also been caused by the contamination of products from these countries.

1 Ukraine will help Europe 'resist Russian energy... 2 NASA details its plan to bring Mars samples back to... 3 Hockey Canada: Using its history to make a difference 4 [IN IMAGES] SPVM: investigation into a controversial... 5 Drama in Saint-Jean-sur-Richelieu: the shot man was... 6 Jasmin Roy: a recruiter on the lookout for the best... 7 'Dangerous' ads: US arms makers charged 8 4th of July shooting charged with 117 counts 9 Humanity has consumed everything the planet can produce... 10 Governor General confesses to Pope Francis that she... 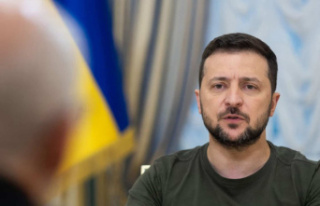