A “big shock” for Jonathan Huberdeau

Quebecer Jonathan Huberdeau has made no secret that he was surprised to be traded to the Calgary Flames. 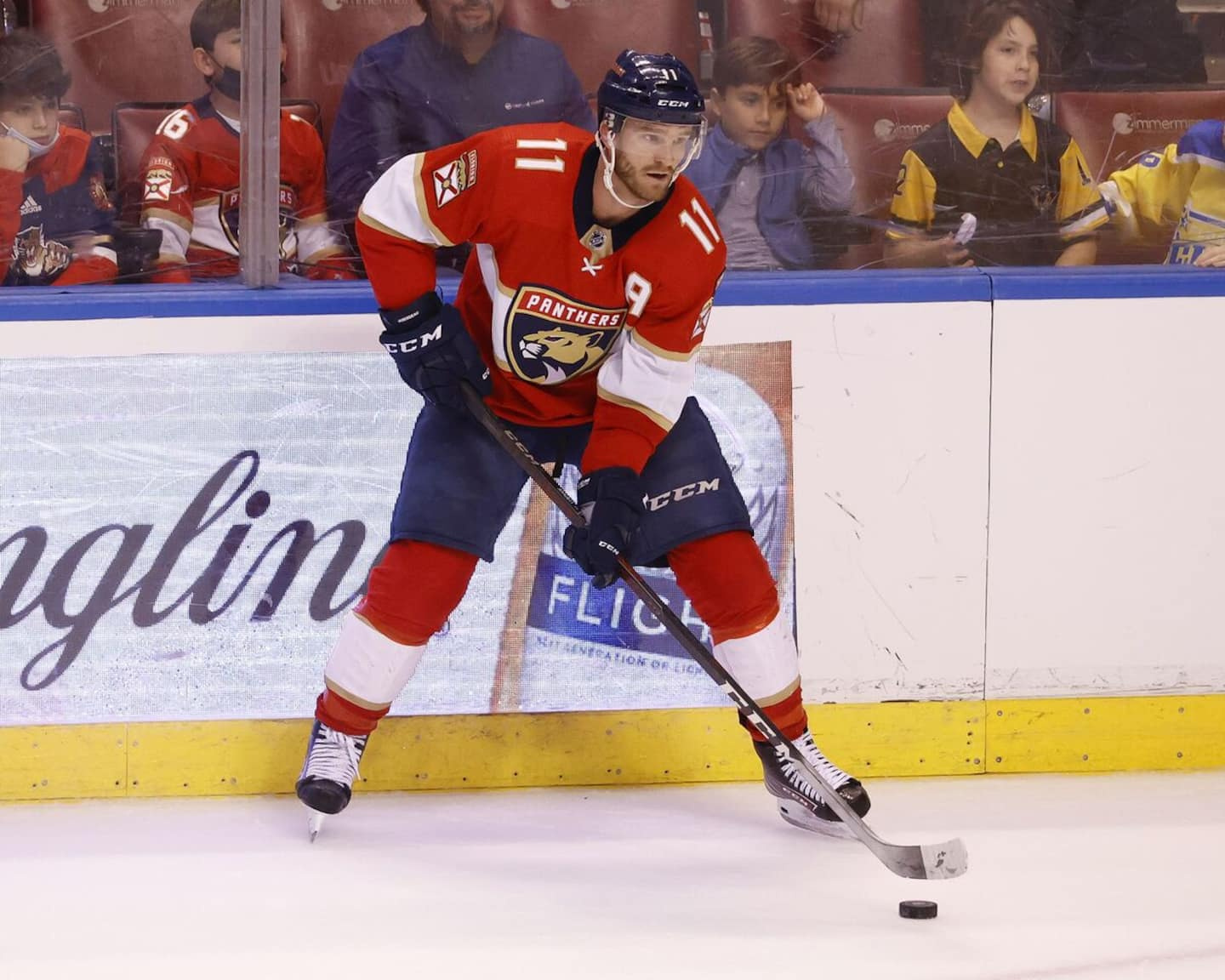 Quebecer Jonathan Huberdeau has made no secret that he was surprised to be traded to the Calgary Flames.

This is what he said at a press conference on Monday, three days after being obtained in the transaction which notably brought Matthew Tkachuk to the Florida Panthers.

"I really didn't expect it," said the striker. It happened out of nowhere. It's part of hockey. It's a shock at first, but you have to get used to it. Now I'm excited to be a Flame and can't wait to get started with them."

Selected with the third overall pick in the 2011 draft, Huderbeau had spent his entire National League career with the Panthers.

“I was there for a very long time. They are the ones who picked me up. It was a big shock for me and my family.”

"It was sad, but life goes on," Huberdeau also said of when he found out he was being traded. It's nice to see that Flames fans are happy. I can't wait to get out there and continue. It's over in Florida and I have to focus on the next destination."

In 2022-2023, Huberdeau will play the last year of a six-year contract with an annual value of $5.9 million. He could therefore become an unrestricted free agent under the terms of his first campaign in a Flames uniform.

The Saint-Jérôme native, however, said he was open to signing a long contract extension with the Alberta club.

"I'm open to the idea of ​​staying in Calgary for a long time," said the man who amassed 115 points last season.

“I will leave that in the hands of the general manager and my agent. They've already started talking about it."

“They [the Flames] made a trade to get my services. [...] You want to play for a team that wants you and that's really just what I want."

In addition, Huderbeau will have to find a new number, since the 11 is the possession of forward Mikael Backlund.

“Backlund is a veteran and he deserves to keep his number. I will change mine. I've thought about it a bit, but I haven't made a decision yet."

“I have always worn 11. So it will be a little difficult to make a change in this area”, also expressed the one who intends to make a decision on this subject in the coming days. 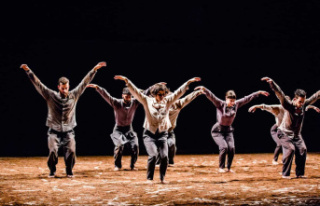