A boat with more than 200 Haitians on board trying to reach the United States ran aground on the Cuban coast in the center-north of the island where they were rescued by authorities, the daily reported on Tuesday. 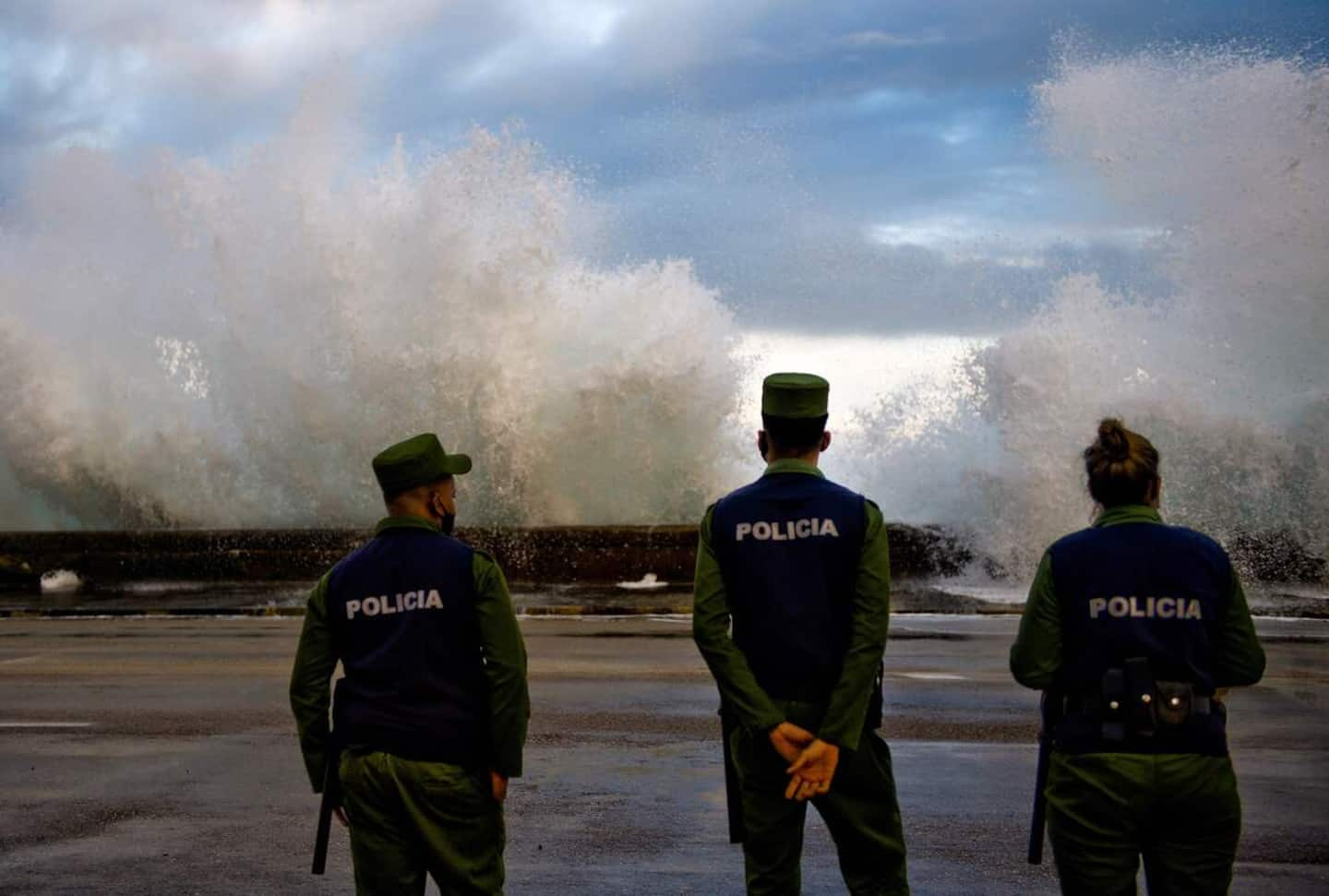 A boat with more than 200 Haitians on board trying to reach the United States ran aground on the Cuban coast in the center-north of the island where they were rescued by authorities, the daily reported on Tuesday. Granma official.

• Read also: 51 migrants dead in a truck in Texas, Biden calls for the fight against “smugglers”

The boat ran aground Monday evening on the coast of Caibarien, a village in the province of Villa Clara (center), which was in the past a point of departure for many Cuban migrants seeking to flee the country by sea.

In May, 800 Haitian migrants, including children and a baby, who were also trying to reach the United States, were stranded in the same area.

Another group of 292 Haitians had arrived in Ciego de Avila province, also on the country's north-central coast, in February. Their boat was adrift.

The islands of Cuba and Haiti are separated by a 77 km strait, the Passage du vent, whose strong currents regularly divert Haitian migrant boats and cause them to run aground on the Cuban coast, particularly in the province of Guantanamo (east).

Haiti, the poorest country in the Americas, is shaken by a serious political, economic and social crisis. The island has been ruled by gangs for months. The assassination of its president Jovenel Moïse nearly a year ago has plunged the country even further into uncertainty.

1 NATO: Boris Johnson calls on Allies to increase military... 2 He points his gun at his neighbor... for a trash can 3 In the cycling capital of the world 4 The crazy year of Trevor Georgie 5 The war in Ukraine cost Couche-Tard US$56 million 6 Lanaudière: a driver dies in an accident 7 “I want to enjoy the moment” 8 Quebec is back in force with five athletes at the... 9 Mix of experience and youth for Canada 10 Trial of the November 13 attacks: after 10 months... 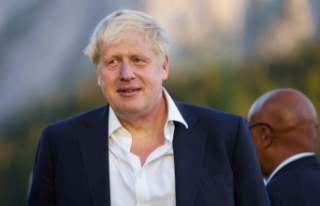