A bridge closure that harms tourists in Batiscan

The closure of the Batiscan bridge on Route 138, Wednesday and Thursday, is causing a lot of headaches for motorists traveling in Mauricie. 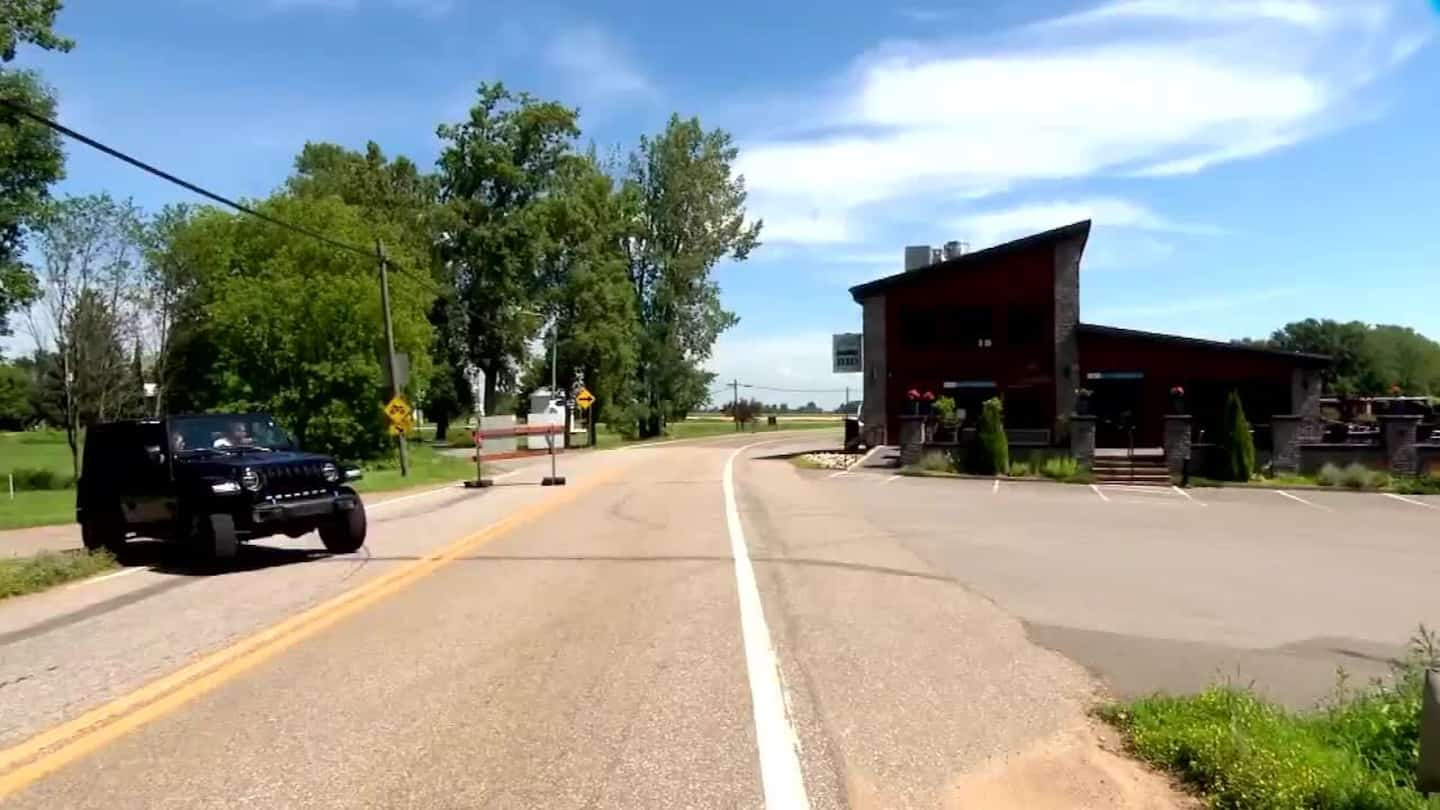 The closure of the Batiscan bridge on Route 138, Wednesday and Thursday, is causing a lot of headaches for motorists traveling in Mauricie.

The two days of closure, which take place from 8:30 a.m. to 4:30 p.m., are intended to allow inspectors to ensure that the structure is in good condition.

These inspections force motorists to use Highway 40 to cross the Batiscan 40 River, which represents a detour of at least 22 km for users of Route 138.

It must be said that many tourists criss-cross the region, in the middle of the construction holiday period.

“Camping, restaurant, marina... There are sure to be a lot of people coming. We have the descent which is functional, so people absolutely have to make a big detour to be able to get to the marina since we are really in the middle of Trois-Rivières and Sainte-Anne-de -la-Pérade,” said the owner of the Marina Village Batiscan Resort, Nathalie Gagné.

Major obstacles are also to be expected on the Radisson bridge in Trois-Rivières. Work will be carried out on the bridge slab to prevent the formation of potholes.

“During the nights of Thursday and Friday, there will still be a minor closure of the left lane in each direction. That will allow us to prepare for the misinterpretations that will take place at the beginning of next week on the nights of Monday, Tuesday and Wednesday. The first night will be in the East and the last two in the West,” explained Ms. Pellerin.

One in three lanes will be closed in both directions on Thursday and Friday nights. At the start of the week, the exits to the east will be closed: des Chenaux, Boulevard des Estacades, Thibeau Sud and Nord.

Tuesday and Wednesday outings to the west will be between 8 p.m. and 6:30 a.m. the following day. 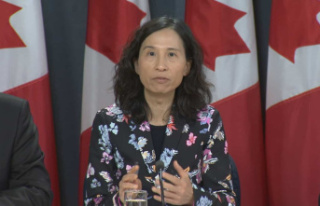