A camping project under construction in Métabetchouan-Lac-à-la-Croix, in Lac Saint-Jean, worries the citizens of the sector. 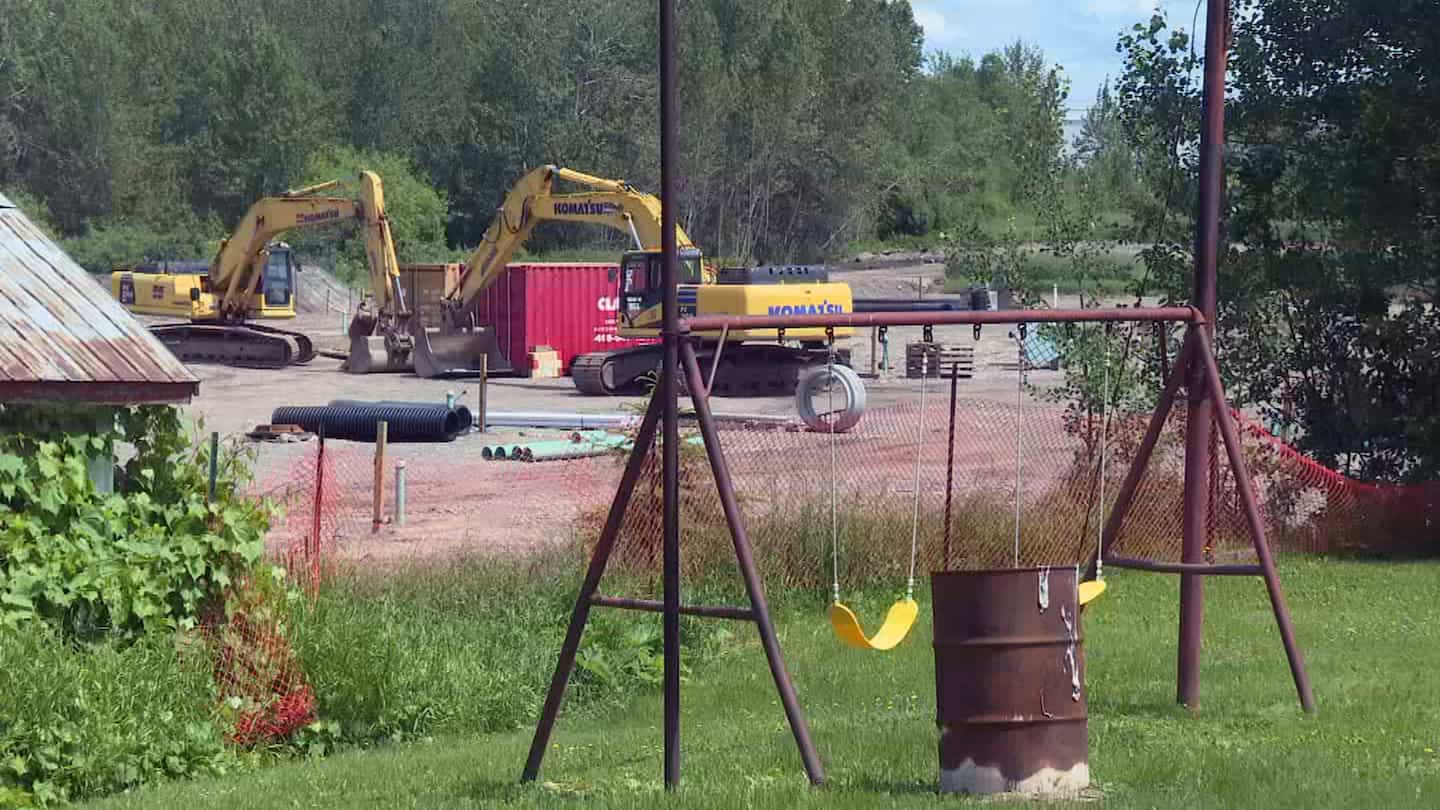 A camping project under construction in Métabetchouan-Lac-à-la-Croix, in Lac Saint-Jean, worries the citizens of the sector.

These residents fear the inconveniences linked to the operation of the future 55-seat ground. The proximity of the future Clarence campsite, rue Saint-André, is likely to upset the neighborhood.

At first, Anne-Renée Gagnon, who lives right next to the access road, saw no inconvenience.

“I thought it would bring activity to the area!” she said.

The developer, Claveau et Fils of Saguenay, acquired the 2.8 hectare lot in November 2018. The development of the 55 lots is underway. The site will be managed by a cooperative.

Relations with the neighborhood would have deteriorated in December 2020. Ms. Gagnon deplores the uprooting of 3 mature trees on her property.

“On December 24, I was awakened by the noise of machinery, and I saw the 3 trees uprooted, as well as part of the fence,” she said. "The foreman asked me what I wanted as compensation, but it never went any further, so I don't know yet if we will manage to agree."

Still on rue Saint-André, Katie Thibodeau and her spouse, who live in Quebec, thought they had acquired the ideal second home 2 years ago. Camping was only a project then.

“The agent told me that there was a project that had been discussed for several years, but that it was hanging at the level of the Environment, and that there was therefore little chance that it would come true”, underlined Ms. Thibodeau.

Today, the owner is surprised at the scale of the project. The campsite will in fact occupy the entire field of vision offered by its own site. She and her husband have completely renovated the more than 100-year-old house, and now expect to invest in a fence.

“It will be a significant investment. When we come on the weekend, it's not to have a view of the trailers!", She explained.

"What worries me is the noise, people staying up late, loud music..."

The municipality ensures that the promoter meets all the requirements of the Ministry of the Environment. She had accepted the project to generate economic activity.

"It is certain that we will monitor compliance with municipal regulations," said Mayor André Fortin.

If there is disagreement between citizens and the developer, the city could act as a mediator, he added, "according to what it will be possible to do."

"All I want is for them to respect my land," said Anne-Renée Gagnon.

Claveau et Fils did not want to grant an interview.

1 Laval: cell phone thieves who were well prepared 2 Mayors want a cycle route on the west axis of the... 3 The Alouettes release Tre Watson 4 Let's go for Dune 2 5 Kevin Sanders finally fit to stand trial, his lawyer... 6 The former Belgo factory in Shawinigan attracts the... 7 The Eagles bet on Tomas Lavoie 8 Highland Park shooting prime suspect arrested 9 Homeless couple forced to sleep in their car 10 Trois-Rivières: Finally, time for swimming at the... 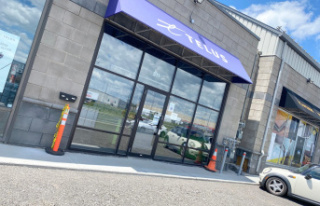