A Canadian at the heart of the Warriors' success

The Golden State Warriors will have a chance to clinch their fourth NBA title in eight seasons on Thursday, and it's not just about Stephen Curry, as Monday's game against the Boston Celtics showed. 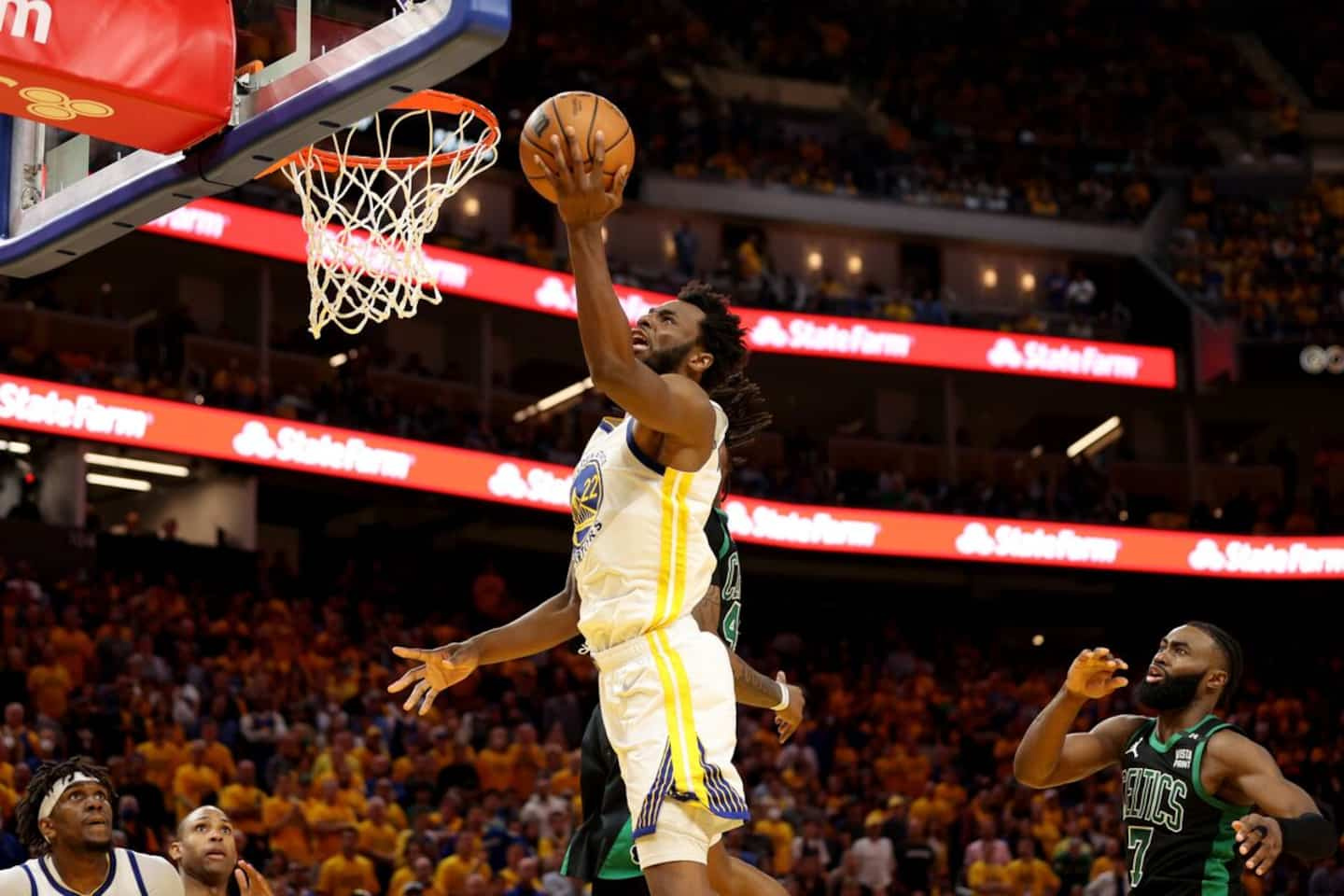 The Golden State Warriors will have a chance to clinch their fourth NBA title in eight seasons on Thursday, and it's not just about Stephen Curry, as Monday's game against the Boston Celtics showed.

• To read also: The Warriors to a victory of the coronation

For once, Curry was unconvincing on the court, being limited to 16 points and missing all nine of his shots from outside the arc. Normally, a poor performance by the star player would have meant a loss, but thanks to the prowess of Canadian Andrew Wiggins, the California team prevailed 104-94 to take a 3-2 lead in the final.

The Minnesota Timberwolves alum had 26 points, 13 rebounds, two assists and as many steals, continuing his streak since Game 4, when he had another double-double under 17 points and 16 balls captured in the air.

Certainly, the Warriors do not regret having acquired Wiggins in February 2020, and their players are grateful for this precious arrival. According to Draymond Green, the 27-year-old Ontarian is proving he's a champion. When the pressure is at its peak, he responds.

“For two and a half years, he has been building this trust that we have in him. Many people said at the time of the exchange that it was another move of coins. We looked at the deal early on and thought he was a guy who could fit in a healthy group,” Green told NBA.com after Monday's game. He started the All-Star Game for good reason: he was very good on defense, got points on the ball and persevered.

"The bigger the challenge we threw at him, the stronger his response was," added the veteran. When the stakes are high, you want to rely on a guy like him. He shows up and plays his best basketball. He's been doing that lately."

An endless nuisance to the enemy

If the Celtics hope to come from behind and win the Finals, they will need to find a solution to the conundrum Wiggins, who dominates all players in the Final Round with an average of 9.4 rebounds per game. His physical presence and the turnovers he causes are slowly killing the hopes of the Massachusetts team.

"I think throughout the playoffs he's been really good at grabbing rebounds," Warriors head coach Steve Kerr said. He is aware that he finds himself in this club and of his needs. There are veterans who help him understand what we need and we use his athletic qualities in many ways.

"We knew his physical skills were needed, as were his defense and his agility," he continued. We had no idea he was going to make such a contribution, but this is a reminder to every NBA player that circumstances dictate. You have to find the right place, the right teammates, that kind of stuff. “Wiggs” has framed very well.”

1 More bickering at the White Sox 2 Chaudière-Appalaches: reports on the rise in the... 3 [IN IMAGES] Landslide in Saguenay: the evacuation... 4 COVID-19: Quebec records 7 new deaths and a decrease... 5 WHO to assess whether monkeypox represents an 'international... 6 Gang rape: Hockey Canada leaders will have to explain... 7 The Alouettes acquire a running back 8 Amber Heard stands by 'every word' of her... 9 Eating local can reduce the grocery bill 10 An exceptional heat wave spreads over France 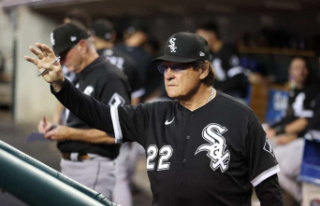 More bickering at the White Sox