A Canadian representative at a Russian party: Ottawa makes its mea culpa

After a senior official attends a Russia Day party at the Russian Embassy in Ottawa, the Canadian government makes its mea culpa and promises that its officials will no longer attend the festivities with diplomats from Moscow . 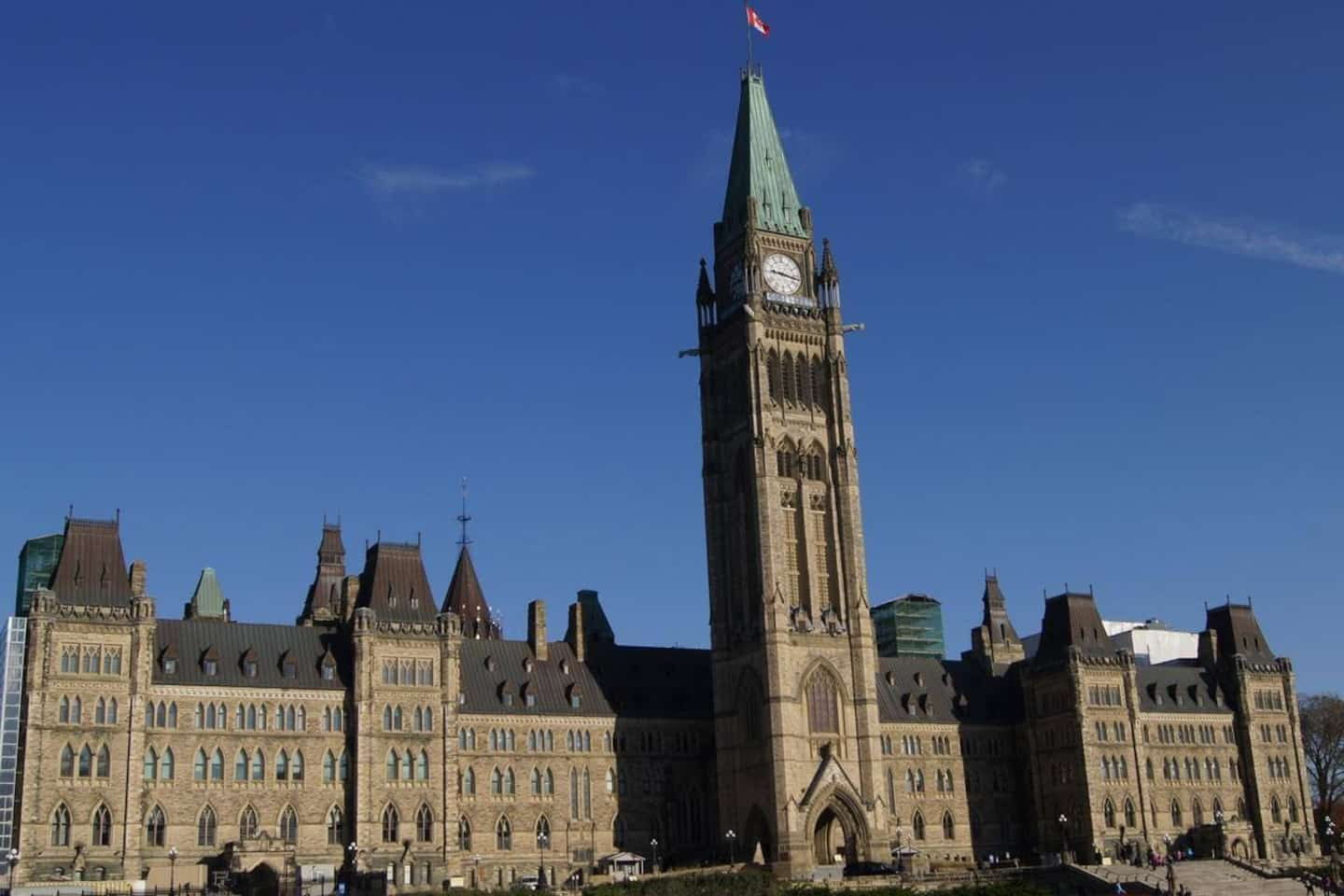 After a senior official attends a Russia Day party at the Russian Embassy in Ottawa, the Canadian government makes its mea culpa and promises that its officials will no longer attend the festivities with diplomats from Moscow .

Ottawa's apology was issued hours after the incident was made public by The Globe and Mail, the outlet reported.

For several months now, the federal government has repeatedly mentioned the importance of isolating Russia politically and diplomatically because of its unjustified military attack in Ukraine.

The reception was held at the Embassy on Charlotte Street — recently renamed “Free Ukraine Street” by the City of Ottawa — when protesters were present to denounce Russian President Vladimir Putin's invasion of Ukraine, reported “The Globe and Mail”.

The event in question, which the deputy head of Canada's Department of Global Affairs, Yasemin Heinbecker, participated in, was intended to celebrate the start of Russian constitutional reform that ended Soviet rule on June 12, 1992.

“We are grateful that Mrs. Heinbecker graced our reception. We believe that diplomacy is an instrument of all times and that diplomatic protocol is an important element in maintaining bilateral communications", indicated, for his part, the Deputy Head of Mission of the Russian Embassy, ​​Vladimir Proskuryakov, in a statement.

Shocked by the situation, the director of the Ukrainian Canadian congress, Ihor Michalchyshyn, recalled that the House of Commons unanimously adopted a motion describing the invasion of Ukraine by Russia as genocide.

“For our government to send officials to a celebration at the Russian Embassy is appalling to us as Canadians and offensive to us as Ukrainians,” Michalchyshyn said. We have long demanded that the government expel Russian diplomats still in [the country] and recognize Russia as a state close to terrorism.”

“Given Russia’s aggression, Canada’s strong stance against that aggression, and the alleged war crimes committed in Ukraine by Russian forces, this is untimely and inappropriate. Attending this reception goes far beyond what is necessary,” she told the “Goble and Mail”. 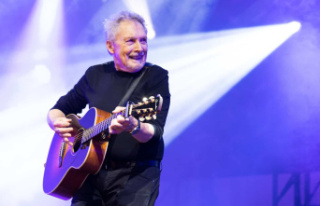 Jacques Michel: all in voice!