CF Montreal announced on Friday that their game in Chicago against the Fire, scheduled for Sunday August 28, has been moved up to Saturday August 27. 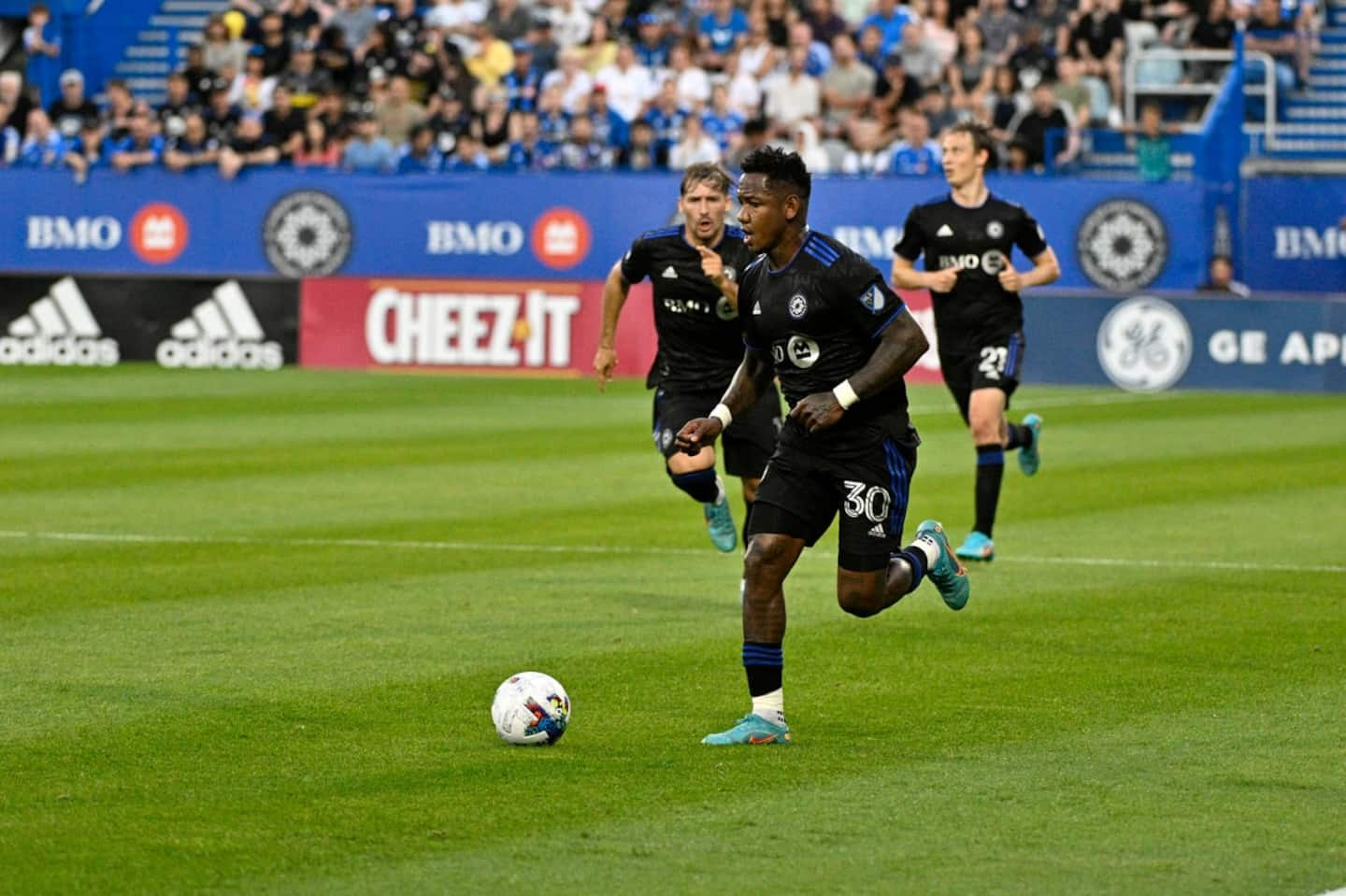 CF Montreal announced on Friday that their game in Chicago against the Fire, scheduled for Sunday August 28, has been moved up to Saturday August 27.

• Read also: A member of the Academy will play in Bologna

“This change to the schedule is part of several changes to the Chicago Fire schedule,” it was said in a press release.

The relocated meeting will still take place at Soldier Field in Chicago.

For now, CF Montreal will play its next Major League Soccer game this Saturday at 8 p.m. in Washington against D.C. United. A return to Montreal is scheduled for Saturday, July 30 to host New York City FC.

1 Sexual favors: Edmonton Oilers owner denies all allegations 2 Trump attacks January 6 commission, 'junk court' 3 ON VIDEO | Has Putin been humiliated in front of the... 4 [PHOTOS] Olena Zelenska, first lady of Ukraine out... 5 He dies carried away by a chasm in a swimming pool 6 Abortion Access: Missouri Attorney General Sues City... 7 A prisoner breaks through a fence and escapes in Quebec 8 The number of trips to Canada on the rise 9 Lance Stroll 12th in free practice in France 10 Snoop Dogg: the woman who accuses the rapper of sexual... 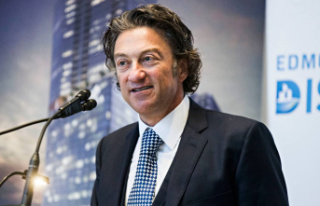