A six-year-old child, who had been the subject of a call for witnesses for “disturbing disappearance” in Rouen, in the north-west of France, is believed to be in Haiti and may never have set foot on French territory, we learned Friday from the prosecution. 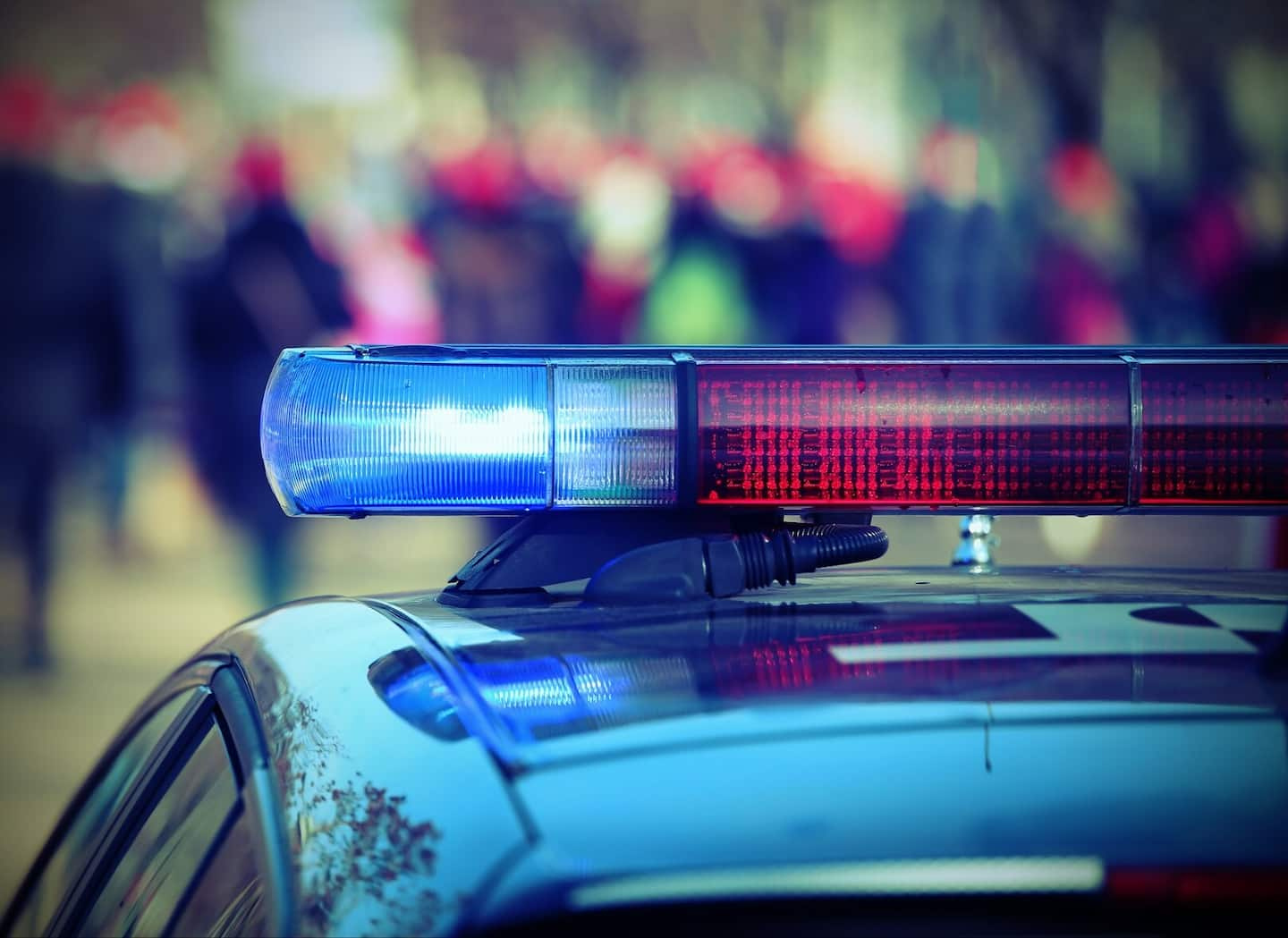 A six-year-old child, who had been the subject of a call for witnesses for “disturbing disappearance” in Rouen, in the north-west of France, is believed to be in Haiti and may never have set foot on French territory, we learned Friday from the prosecution.

“At this stage, it is not excluded, on the one hand, that the child is in Haiti and, on the other hand, that he has never come to France,” Marion told AFP. Meunier, the deputy prosecutor of Rouen.

"This would seem, beyond the investigations in progress, corroborated by the absence of reactions to the call for witnesses broadcast", added the magistrate, specifying that "the investigation is continuing, in particular in order to determine the exact location of the child”.

Broadcast on Twitter by the police, the call for witnesses reported the disappearance since July 25 at 4:00 p.m. of Kelyson R., six years old, 1.20 meters, short black hair and brown eyes. Disappeared "from the avenue de la Grand'Mare in Rouen", the child "would have a very slight mark on the forehead", according to the same source.

On Friday morning, a police source told AFP that the little boy had been found on the border between the Dominican Republic and Haiti.

"Smugglers who would have smuggled the boy and his family to France would not have been paid and would have kidnapped him to bring him back as part of a revenge", explained the same source.

But the report of abduction made by the father would in fact be false and would have been made in order to fraudulently repatriate the child to France, without a visa, according to a track being studied by the police, said the website 76actu Friday.

1 Airport chaos: Canadians change their travel plans 2 Four months in Romania for soldiers from the Bagotville... 3 Murder in Bécancour: the accused is released pending... 4 Rouyn-Noranda–Témiscamingue: a CAQ candidate withdraws... 5 The Lac-Saint-Jean International Crossing is back 6 It's time for the Commonwealth Games! 7 Jozy Altidore moves to Mexico 8 Wall Street ends July on a high note, its best month... 9 Tourism on the rise in Bas-Saint-Laurent 10 A residential building in flames in Laval 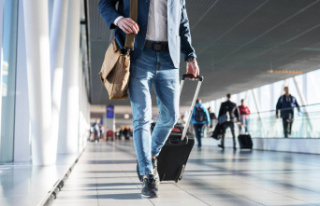