A clear objective for Cédrick Brunet

Olympism has been at the heart of speed skater Cédrick Brunet's life since his early childhood. 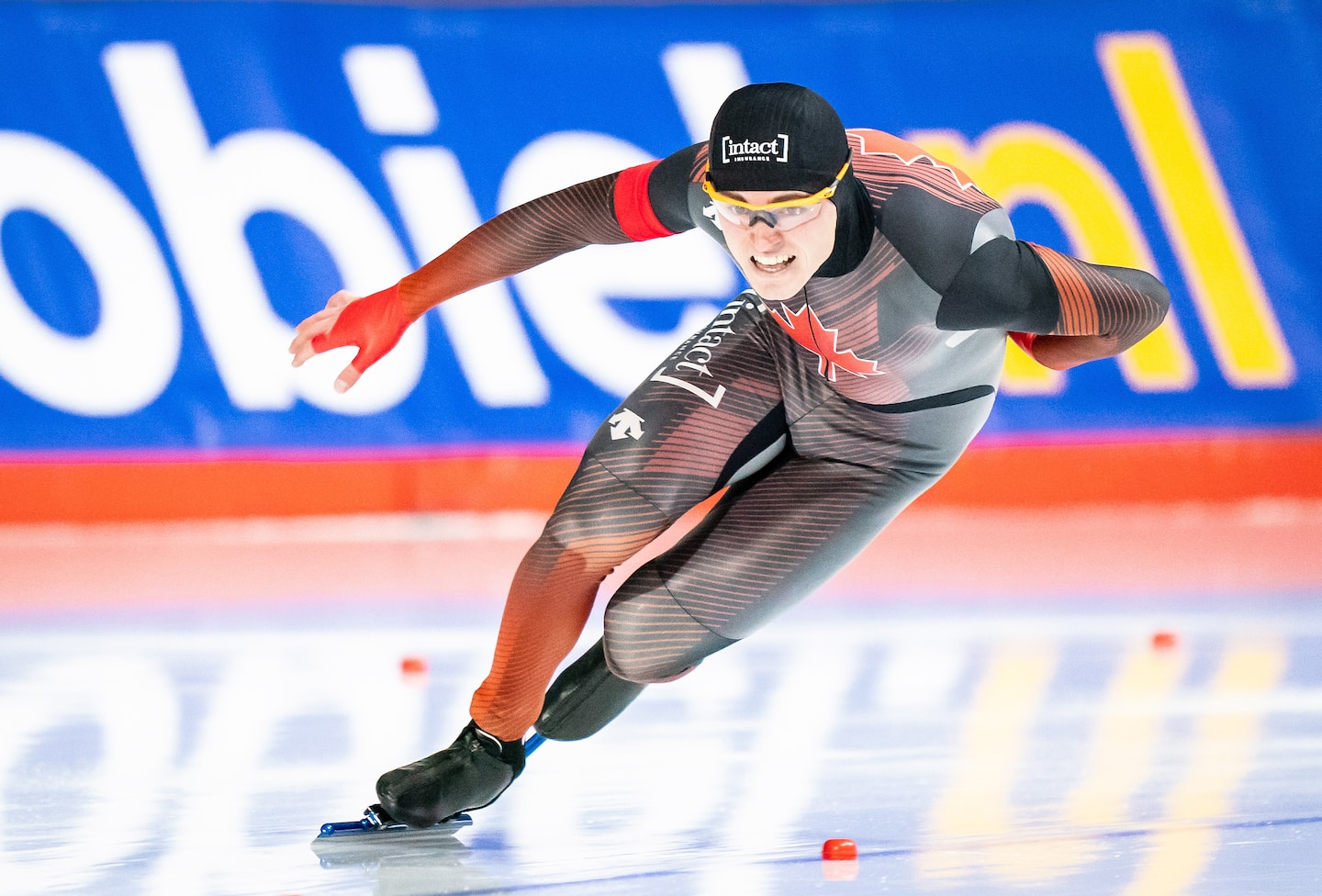 Olympism has been at the heart of speed skater Cédrick Brunet's life since his early childhood. The Quebecer would like to follow in the footsteps left by his family.

• To read also: A great complicity between the two Brunet brothers

"Olympic sport is part of my DNA," sums up the 22-year-old long track speed skater, who experienced his first World Cup in Calgary a year ago. I have dreamed of participating in the Olympics since I was very young. In hockey, when I was younger, and now in skating, I want to reach the pinnacle of my sport. I want to continue the family tradition. »

Son of Michel Brunet, who took part in the Nagano Games in 1998 in dance with Chantal Lefebvre, and Brigitte Gauthier, who lived the Olympic experience from the inside as a physiotherapist for the freestyle ski team, Cédrick is also the nephew of former athlete and coach Dominick Gauthier, who runs the B2ten foundation, which supports Olympic athletes, and gold and silver medalist Jennifer Heile.

Brunet considers that this environment helps him in his journey.

“It really helps me in my journey because my loved ones have experienced the ups and downs in their careers and they make sure that I keep a positive attitude, he says. From day 1, they taught me to never give up and to persist until the end. »

The former hockey player whose brother Frédéric was selected by the Boston Bruins in the last draft had a good taste of this roller coaster of emotions last year.

After his surprise qualification for the first World Cups of the season by virtue of his third place in the 500m selections in October in Calgary, Brunet was floating on cloud nine.

Two other skaters appealed the decision because Speed ​​Skating Canada's (SPC) bulletin stated that the selected athletes must have achieved the standard of 34.90 s in the past year, which the Gatineau native skater failed (34.97 s).

The Court of Arbitration for Sport ruled in favor of Alex Boisvert-Lacroix. Brunet was not at the end of his troubles. The neo-senior World Cup in Germany has been canceled as has the Olympic trials due to the pandemic.

“It was a slap in the face one after the other”, illustrates the father.

“It was boring what was happening and Cédrick could have felt sorry for himself and let himself go, to add the mother. He could have yelled at everyone, but he held his head up high and behaved like a gentleman. I was really proud of his reaction. The coaches showed their confidence in him by assuring him that they were looking ahead and that it was only an obstacle, but the gold medal goes to Cédrick. »

Always with the aim of never giving up and believing in her dreams, freestyle skier Jennifer Heile presented a card to her two nephews after her Olympic title at the Turin Games in 2006 in the moguls event.

“Jennifer gave them a card with the words 'Dream Big' and to believe in their dreams, says Brigitte, while adding that there is nothing easy and that talent alone does not take you to the end . »

"Dom and Jennifer always tell them they're just a phone call away," says Michel. Guys are sometimes more comfortable discussing certain topics with my uncle and aunt. »

The two boys aged 7 and 9 attended the 2010 Games in Vancouver where Heile won silver.

"Just like my dad, Dominick and Jennifer didn't do the same sport as me, but they walked in the same boots as me. When I go through difficult times, their advice is useful. They know what they are talking about. It would be easy not to listen to them and want to have my way, but I would be crazy not to.

“My parents are not Olympic champions, but they are champions in life. Without their support, I wouldn't be where I am,” concluded the 22-year-old skater.

1 Uncertain future for Charles Leblanc with the Marlins 2 Amazon confirms the loss of 18,000 jobs 3 Pope Francis presides over the funeral of his predecessor... 4 The Drakkar starts its new year badly 5 The war in Ukraine offers many lessons for future... 6 Which countries are imposing anti-COVID regulations... 7 Information difficult to access in Montreal 8 Quebec extends an additional $8.2 million for the... 9 Classes overflowing with struggling students 10 La Corne mine: Tesla cars will run on Quebec lithium 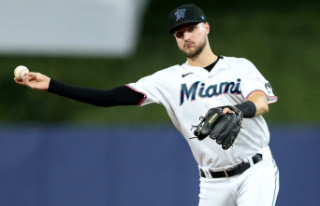 Uncertain future for Charles Leblanc with the Marlins