A cooperative from here says niet to Russian fertilizers

A Quebec cooperative has just, in principle, said no to Russian fertilizer manufacturers ready to pay out of pocket the 35% tariff imposed by Ottawa to punish Vladimir Putin's regime. 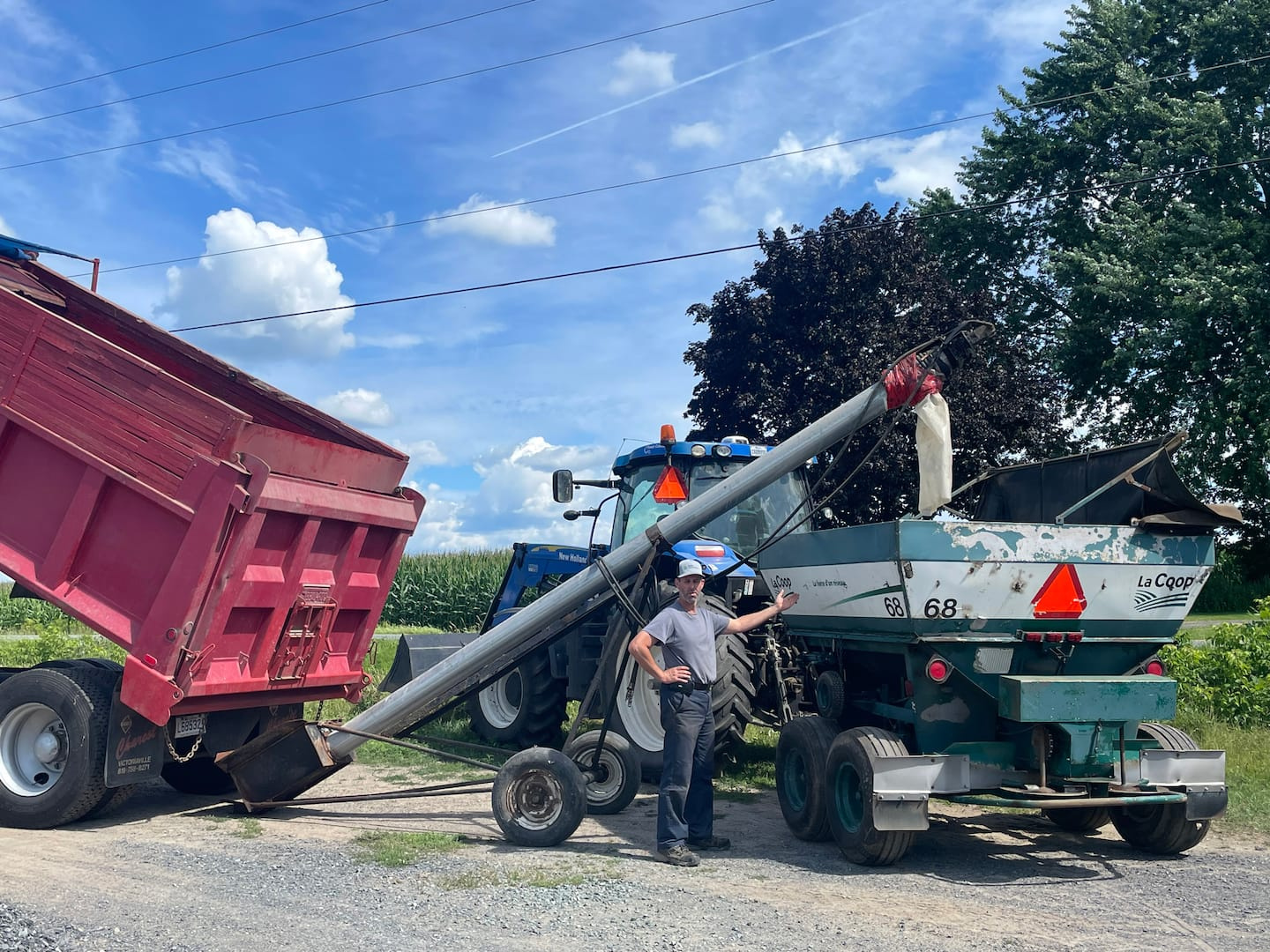 A Quebec cooperative has just, in principle, said no to Russian fertilizer manufacturers ready to pay out of pocket the 35% tariff imposed by Ottawa to punish Vladimir Putin's regime.

“We have been present for 14 years with economic development missions for farmers in Ukraine. In solidarity with them, we have taken this position,” said Ghislain Gervais, president of Sollio Groupe Coopératif.

“We are worried about the next season: could the federal government suddenly ban products from Russia or could there be no more tariffs? We are in nothingness, ”he says, without knowing on which foot to dance.

In the Journal, the number 1 of Sollio (Sollio Agriculture, BMR, and Olymel), with sales of $8.3 billion, admits not having digested that Canada is the only G7 country to have imposed tariffs on Russian fertilizers .

“We had to pay the 35% tariff, even if we had bought the fertilizer last October and November, while it was in transit, when the sanctions were issued”, denounces the one who requests compensation from Ottawa .

In Quebec, nearly 85% of the nitrogen fertilizer that we spread in our fields comes from Russia, he points out. And finding it elsewhere is not easy.

Although there are fertilizer manufacturers in Western Canada, the rail network is too overloaded to bring the 800,000 tonnes needed here.

Fearing that the situation will worsen, and that Russian fertilizer will be completely banned next year if the conflict persists, Sollio is already looking towards Egypt, Morocco or China to avoid finding himself in the beak. at the water.

In Saint-Valère, near Victoriaville, in the MRC of Arthabaska, field crop and egg producer André Normand says he had cold sweats in recent months due to the Russian-Ukrainian conflict.

"Last spring, we were scared when all the embargoes came with Russia," says the man who has been involved in agriculture since a young age.

In addition to inflation...

While the price of feed to feed his hens has jumped from $400 to $650 per ton, or more than $250 or almost 63%, he is closely monitoring the outcome of the conflict, which has impacts right down to his fields.

“It is the producers who eat the bill, but in the end, we know that it is the consumers who are going to have it slipped away”, concedes the farmer, who must pedal hard to absorb the cost of his inputs.

“We have no choice with our companies. You have to be able to live,” he concludes.

♦ Last March, Le Journal followed a Russian fertilizer ship to Sorel which had come to deliver fertilizer to our farmers in time for sowing.

1 Fitzgibbon hands out $80 million more 2 Intense scenes on the set of La meute 3 Clearing web data from your mobile browsers speeds... 4 Watch out for hefty bills for data charges while traveling 5 UN Security Council condemns executions in Burma 6 China: Asia's richest woman loses half her fortune 7 Weather of the day: risk of thunderstorm with Humidex... 8 Macron receives the Saudi crown prince, who continues... 9 India: death of at least 42 people, victims of adulterated... 10 Russian Bout and American Griner not informed of possible... 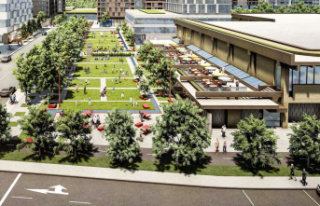