A crazy week in the United States Congress

Better than in Hollywood, the Congress of the United States lives a crazy week which began as a family comedy, before taking on accents of burlesque drama, then of "thriller" whose outcome remains in suspense as the weekend approaches. 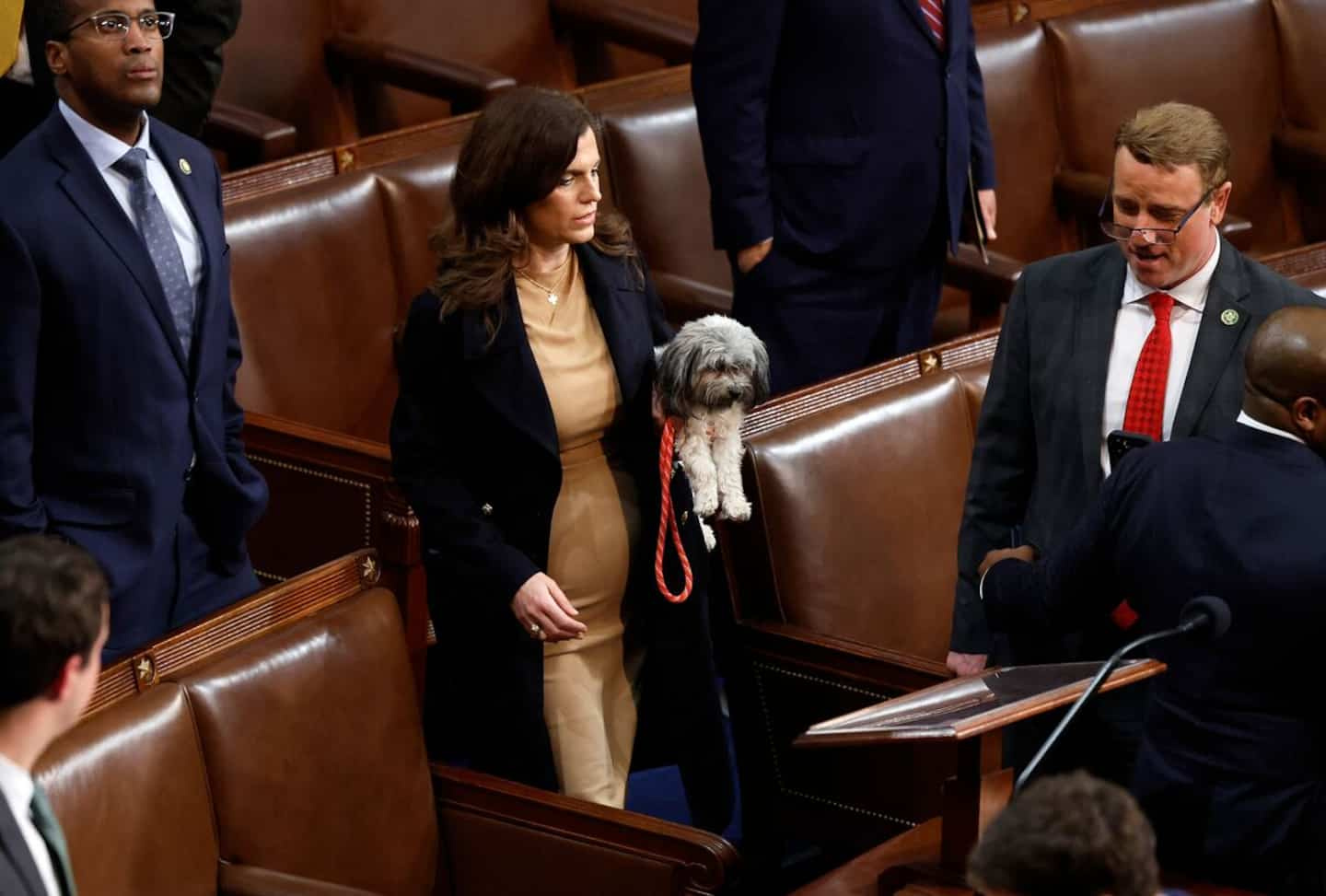 Better than in Hollywood, the Congress of the United States lives a crazy week which began as a family comedy, before taking on accents of burlesque drama, then of "thriller" whose outcome remains in suspense as the weekend approaches. -end.

• To read also: Kevin McCarthy progresses in his quest for the presidency of the American Congress

• To read also: George Santos, novice in the American Congress already caught up in lies

The scenario works on a fairly classic spring: a routine procedure - the election of the leader of the House of Representatives - derails after the introduction of a grain of salt - around twenty elected Trumpists.

But it is original: never in the last 160 years has it happened that the elected members of the Chamber vote thirteen times in a row without succeeding in electing their “speaker”.

The baby and the dog

It all started on Tuesday in a festive atmosphere: the representatives elected in November are due to take office for the first time. They have invited their relatives who, from the balcony, will applaud when they take the oath.

But the regulations provide that before anything else, they choose the president of the Chamber. Republican Kevin McCarthy is expected to land the role, his party having narrowly regained a majority in this chamber.

Except that a handful of diehards, representing the right of the right, refuse to give him their votes, accusing him pell-mell of being too timid, not showing enough solidarity with Donald Trump, of embodying the "system" or of have no beliefs.

The votes are linked, but no one wins the necessary majority. Families take the opportunity to visit Washington. Some children descend into the hemicycle, but seem to be bored.

Democrat Jimmy Gomez is keeping his 4-month-old baby with him. He unleashes knowing laughs as he votes with the crazy little Hodge on his stomach. On Thursday, Republican Nancy Mace voted with her dog Libby under her arm.

Meanwhile, the atmosphere turned absurd. Ordinarily, sittings in the House are governed by strict rules which obviously prohibit dogs, but also to criticize another elected official, to speculate on his motivations, to boo him...

But these rules must be adopted after the vote of the president. Taking advantage of this void, the elected officials are having a field day. Republican Kat Cammack takes the top spot by accusing Democrats of bringing “popcorn, blankets and booze” to enjoy the show.

In the midst of this turmoil, Clerk Cheryl Johnson strives to recall that her role is to enforce “order and decorum until the speaker is elected”. Without much impact on the most turbulent.

"I love it!" Says the rebellious Republican Lauren Boebert, for whom this chaos is the mark of a healthy democracy.

Unconvinced, a growing number of elected officials are showing their exasperation with the votes that follow one another mechanically: Democrat Maxine Waters blows shamelessly, Republicans leave the session during a speech by troublemaker Matt Gaetz...

In this confusion, negotiations begin little by little, fueling all the speculations.

The cameras of the parliamentary channel C-Span, exceptionally authorized to film in the smallest corners, capture the elected leftist Alexandria Ocasio-Cortez in deep discussion with the Republican Paul Gosar. In 2021, he had however posted an animation video showing him killing her. She later told the press that he wanted to know if the Democrats were considering helping McCarthy.

Republican George Santos, snubbed on Tuesday by his peers because he lied on his CV during his campaign, is taking advantage of this climate of palaver to break out of his isolation.

Friday, after a night of negotiations, elected Republicans pray at the foot of the perch, in the hope that the situation will unblock.

When the session resumed, Kevin McCarthy stirred behind the scenes. He keeps leaving his seat to chat in the galleries adjacent to the hemicycle. His efforts seem to bear the first fruits, fifteen elected officials fall into line.

In the middle of the afternoon, the meeting is adjourned, it lacks only a handful of votes.

1 Kidnapping in Laval: several charges against a 33-year-old... 2 Quebecer François Arnaud in season 2 of Yellowjackets 3 Ottawa: To end the abuse, two sisters would have killed... 4 NFL standings: Owners accept circuit plan 5 Tkachuk brothers: “our sister will try to skip school” 6 Patrick Roy predicts an exciting end to the season... 7 8 addresses where you can enjoy sustainable gastronomy 8 The first wine of the year 9 Hit and run in Montreal: a pedestrian seriously injured 10 Influencer Élisabeth Rioux attacks Sunwing 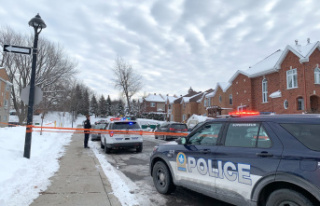 Kidnapping in Laval: several charges against a 33-year-old...