A “crucial step” for Makhmudov against Takam 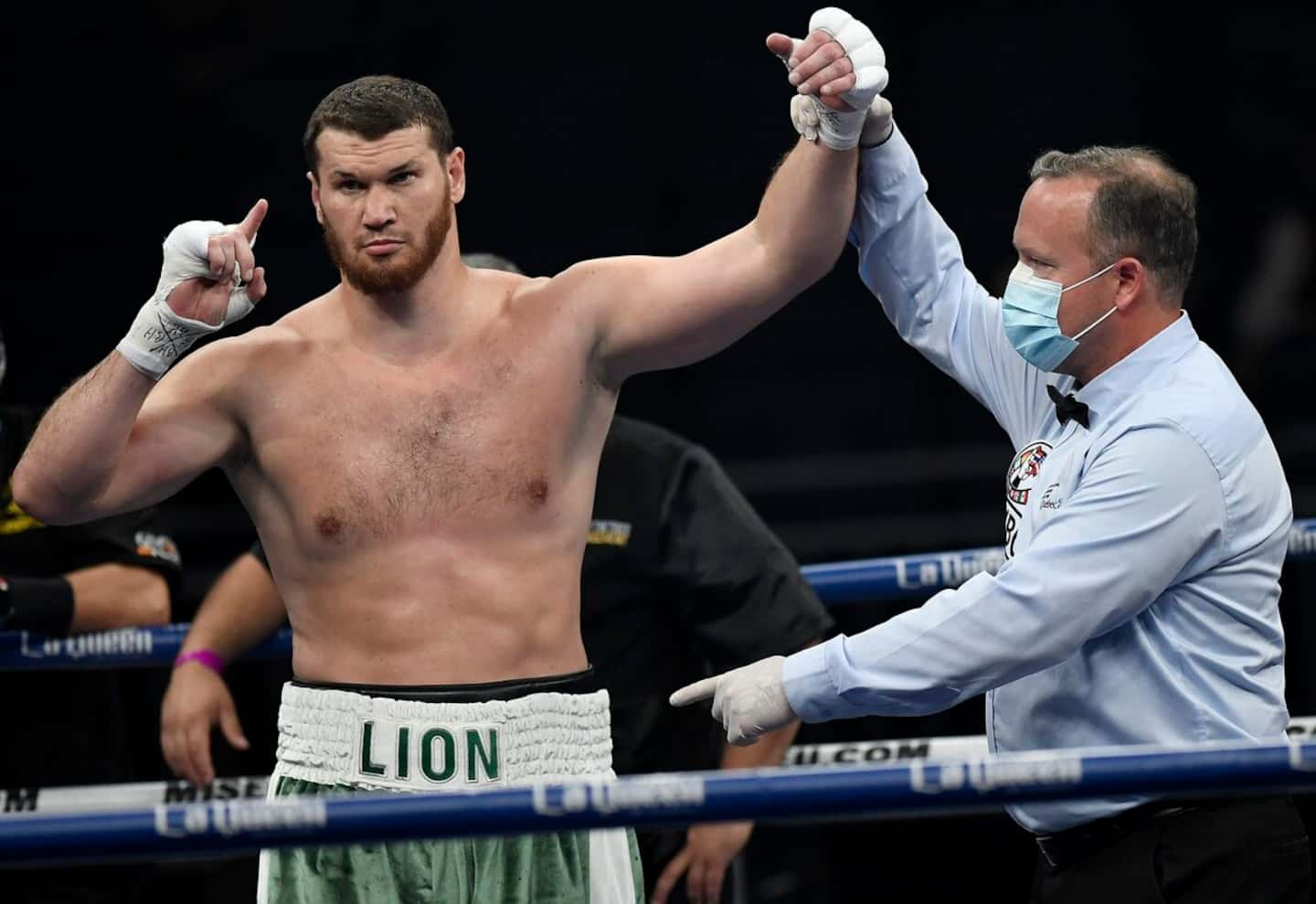 "Finding an athlete who agrees to face Makhmudov, and who will be able to make him progress, is almost mission impossible," noted Antonin Décarie, director at Eye of the Tiger Management, in a press release sent Wednesday. We are therefore proud to be able to present this duel of international caliber to our supporters, while being worried about the outcome of it.

"Carlos Takam arrives with the experience, the background and above all the power to come and cause the spoilsport," said Décarie. September 16 is going to be a crucial step for Arslanbek's progress.

1 A shortage of epidural catheters worries in Quebec 2 Ontario: a naked man uttering racial slurs arrested 3 One dead and three injured in a violent collision... 4 Chris Boucher and the Raptors will be in Montreal... 5 NHL: one more season for Jesper Bratt in New Jersey 6 NHL: the "heart" of the Flyers remains in... 7 How to secure your investments in times of uncertainty 8 Iceland: eruption in a volcanic fissure near Reykjavik 9 21 new COVID-related deaths in Quebec 10 Huge challenge for the Alouettes 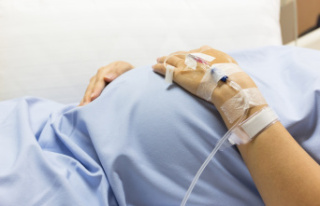 A shortage of epidural catheters worries in Quebec