Indian rescue workers were scrambling on Tuesday to try to rescue a 10-year-old deaf-mute boy who had been stuck in a well for four days. 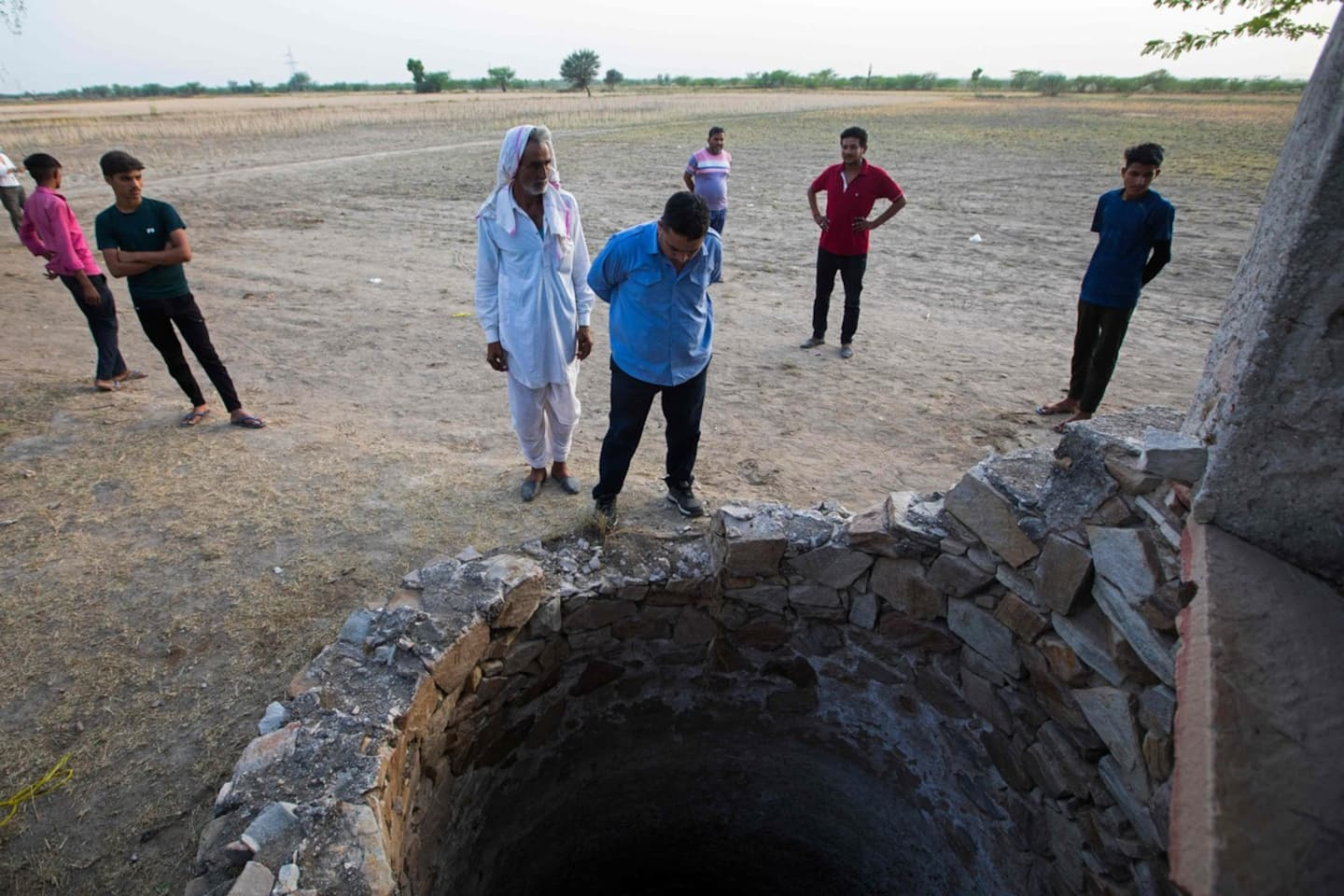 Indian rescue workers were scrambling on Tuesday to try to rescue a 10-year-old deaf-mute boy who had been stuck in a well for four days.

The child named Rahul Sahu fell into a very narrow well 24 meters deep on Friday while playing in the backyard of his house in the central state of Chhattisgarh.

Earth-moving machinery and cranes were helping to dig a tunnel next to the well, with help from the military and members of India's disaster response agency.

The child was "responding well" to rescuers monitoring his condition and movements on camera, Janjgir district police chief Vijay Agrawal told AFP by phone at the scene.

“As the boy cannot speak or hear, we have a greater challenge ahead,” he added.

An oxygen pipe is supplying Rahul Sahu with fresh air, but a government spokesman said tunneling had been slowed by the presence of very hard rocks.

Chhattisgarh Chief Minister Bhupesh Baghel said he was hopeful that the child would come out of the well alive, posting on Twitter that the boy had eaten a banana rescuers were able to send him.

In 2019, in the northern state of Punjab, a two-year-old child died in a well after four days of unsuccessful attempts to save him.

The same year, a one-and-a-half-year-old child was rescued in the neighboring state of Haryana after being trapped for two days.

1 The world is spending more and more on nuclear weapons 2 Serena Williams gives “appointment” to Wimbledon... 3 Halle tournament: it's difficult for Félix Auger-Aliassime 4 WHL playoffs: Canadian prospect Kaiden Guhle named... 5 Here is the F1 party calendar 6 Instagram wants to give parents more tools to monitor... 7 US Senate backed gun deal despite flaws 8 In Kyiv, a shelter for animal survivors of the war 9 PQ MP Martin Ouellet will not seek a new mandate 10 A contract for over 100,000 monkeypox vaccines 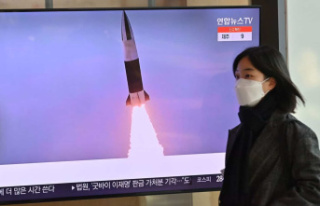 The world is spending more and more on nuclear weapons