A Medal of Freedom, one of the highest civilian decorations in the United States, awarded to an American underworld godfather for services rendered during World War II, will be auctioned in California this summer. 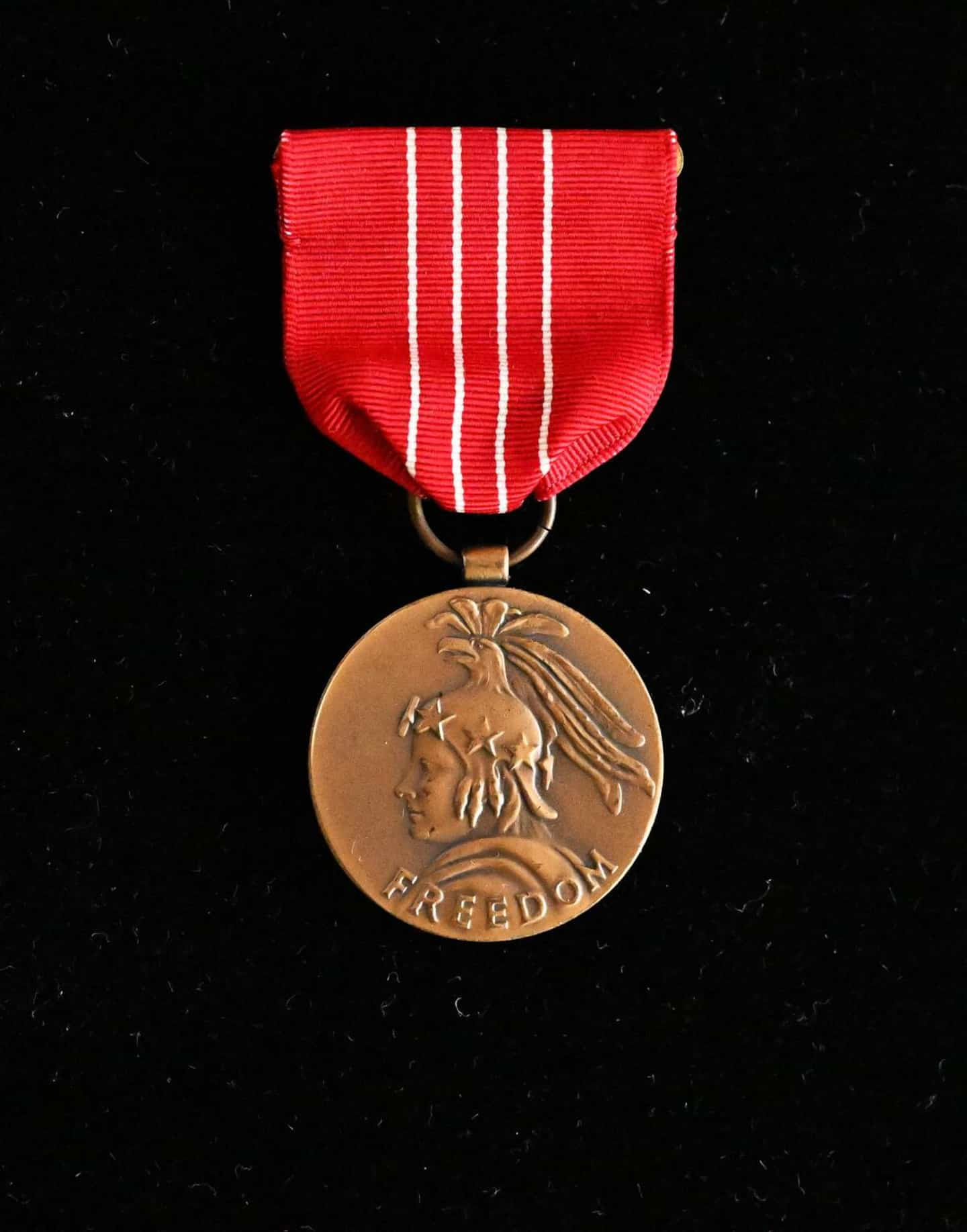 A Medal of Freedom, one of the highest civilian decorations in the United States, awarded to an American underworld godfather for services rendered during World War II, will be auctioned in California this summer.

The decoration had been presented in 1945 by President Harry Truman to Meyer Lansky during a ceremony kept secret, because Meyer Lansky was at the time at the head of the "National Crime Syndicate", nickname given to a confederation bringing together different groups mobsters responsible for hundreds of murders in the 1930s and 1940s.

It was for his role in “Operation Husky” during World War II that Lansky and his associate Lucky Luciano received this medal.

The two godfathers had given numerous information to the allied forces during the invasion of Sicily in 1943, in particular putting the soldiers in contact with local mafia officials.

Among these Sicilian godfathers was Calogero “Don Calo” Vizzini, a prominent member of the Cosa Nostra, who helped Allied troops advance through hard-to-reach areas and provided crucial maps in the victory against Fascist Italy and Nazi Germany.

The medal, which could reach 60,000 dollars, is part of a lot of objects and curiosities linked to the Mafia auctioned on August 27 and 28 by Julien's Auctions.

Objects that belonged to Bugsy Siegel, who contributed a lot to making Las Vegas what the city is today with its hotel-casinos like the Flamingo, are notably on offer.

Suspected of having hit the cash register by other mobsters, Bugsy Siegel was shot dead in 1947 in the luxurious Beverly Hills villa officially belonging to his girlfriend, Virginia Hill.

Among the flagship lots of the auction are the Smith revolver

The curious will also be able to discover 8 mm cameras and films - including one never before developed - that belonged to Anthony Spilotro, a mafia specialist in burglaries who inspired the character played by Joe Pesci in the film "Casino" by Martin Scorsese in 1995.

1 Canadian official at Russian party: Joly denies knowing 2 A rise in COVID cases that “wants to settle” 3 132 confirmed cases of monkeypox in Quebec 4 Golf: the table is set for the Canada Cup 5 Road cycling: Hugo Houle on a protection mission 6 The new administration of “Broue” has sold more... 7 Interac transfers are growing in popularity 8 Kyiv recovers the bodies of Azovstal fighters in an... 9 UN urges Russia not to adopt Ukrainian children 10 Russia bans its territory from 49 Britons including... 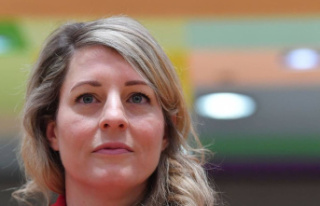