A difficult match for Bennedict Mathurin

Muzzled to just four points, Bennedict Mathurin had a tough outing in the Indiana Pacers' 116-111 win over the Charlotte Hornets on Sunday at Gainbridge Fieldhouse. 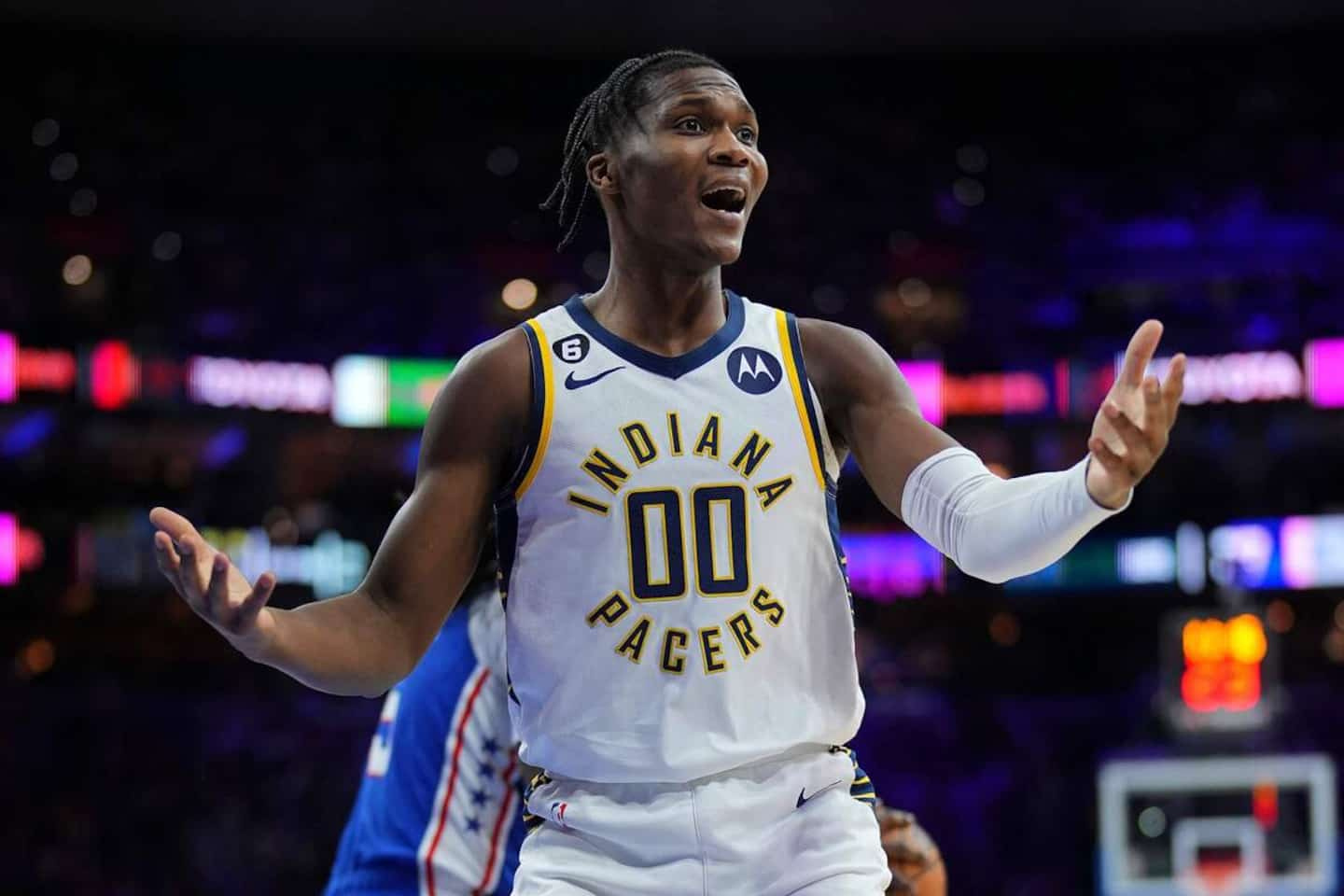 Muzzled to just four points, Bennedict Mathurin had a tough outing in the Indiana Pacers' 116-111 win over the Charlotte Hornets on Sunday at Gainbridge Fieldhouse.

• To read also: Cassandre Prosper: a 17-year-old Quebecer in the NCAA

• Read also: A newcomer to the Raptors

The Montrealer spent 26 minutes on the floor, not succeeding in any shots from downtown. He finished with just two of the nine shots attempted. However, he was on a good streak in recent weeks, exceeding 15 points in each of his last five games.

Teammate Myles Turner stole the show with 29 points and nine rebounds. He was well fueled by Tyrese Haliburton who finished the game with 13 assists and 16 points.

For the Hornets, P.J Washington finished the game with 22 points.

The Raptors find their way back to victory

The 34-point performance of Portland Trail Blazers point guard Damian Lillard was not enough to snatch the victory for the Toronto Raptors. The latter won by a score of 117 to 105 at Scotiabank Arena.

Although the gap closed late in the game, Nick Nurse's squad rolled up their sleeves and snapped a three-game losing streak.

It was a joint effort that allowed the Toronto team to win. Pascal Siakam, Scottie Barnes and Gary Trent Fils respectively finished the game with 27, 22 and 19 points.

Star player Damian Lillard won't be able to say he didn't try with his 34 points. He scored 14 of his 34 points in the fourth quarter. Anfernee Simons had 22 points. His teammate Jusuf Nukic finished with 14 points and 18 rebounds.

Montrealer Chris Boucher had a rather difficult outing in the win for his team, obtaining only three points in ten minutes. However, he managed his only shot.

1 Gala Celebration 2023: a woman from Ormstown wins... 2 Edouardo Sebrango will take up a new position with... 3 Rebecca Marino bows in curtain raiser 4 Thousands of reinstated Twitter accounts threaten... 5 A new phenomenon, according to a lawyer 6 He donates $75,000 to underprivileged children 7 An increase in adoptions which is not a good sign 8 Cross-country skiing: a convincing return for Canada... 9 Canadian: beyond the victory, positive elements 10 A mother disabled by a block of ice on her head 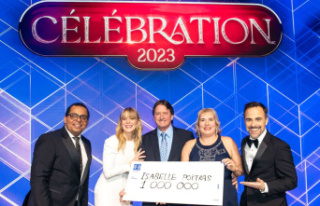