A dike will be built in Coaticook

After years of waiting, the City of Coaticook announced on Monday that the long-awaited retention basin will be built, as the population has experienced numerous floods over the years. 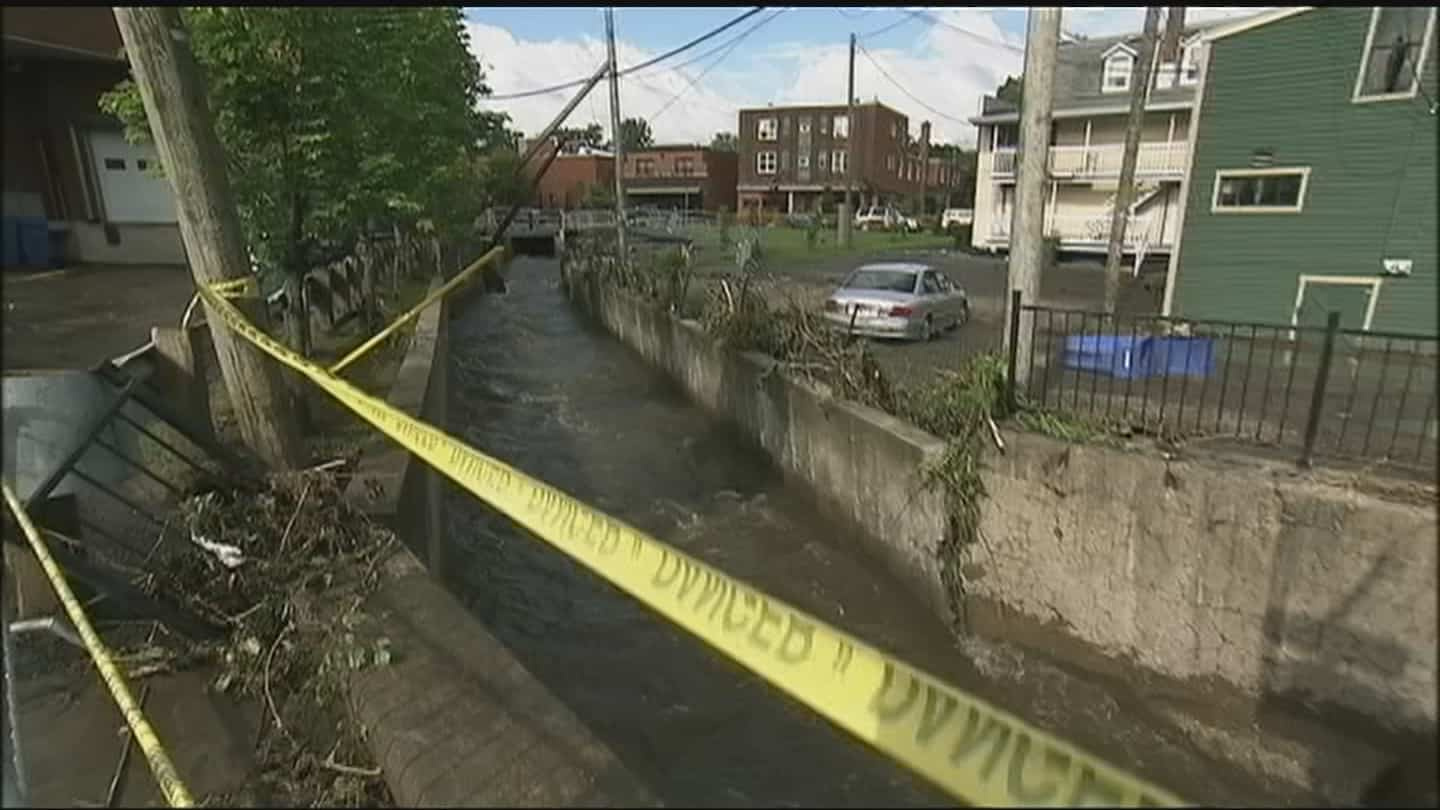 After years of waiting, the City of Coaticook announced on Monday that the long-awaited retention basin will be built, as the population has experienced numerous floods over the years.

All this to better control the water flow of Pratt Creek.

The dike will be dug on Lafaille agricultural land located at the western entrance to the city.

It will be about 700 meters long and five meters deep. It will have the capacity to limit the rapid swelling of the stream in times of high floods.

Its construction, at a cost of $4 million, is due to begin in August and should be completed before the end of the fall.

In 2015, Coaticook received 83 millimeters of rain in a few hours, causing Pratt Creek to overflow downtown. Damages amounted to more than $2 million.

The mayor of the time was already calling loud and clear for the construction of a retention pond.

The previous year, it was an ice jam that had completely flooded the streets and basements of businesses.

A total of three buildings were destroyed.

According to an 1881 map, Pratt Creek already existed when the city was founded.

A tributary of the Coaticook River, it is the source of several floods as evidenced by photos from the mid-20th century.

1 A dangerous situation for patients at a CHSLD in Saguenay,... 2 Andrej Sekera retires after 16 seasons 3 A father stuck in France comes up against bureaucracy 4 The decline of André Boisclair in 7 dates 5 A heavy contract signed too young? 6 Fauna and flora more than ever threatened in Australia 7 Michael Woods suffered for several days 8 MLB: Juan Soto wins home run contest 9 Confessions: From Book to Film 10 Confessions: A tour de force 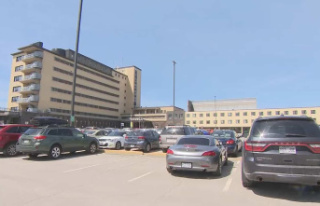 A dangerous situation for patients at a CHSLD in Saguenay,...