A direct link between HIV and domestic violence, according to a study

Women victims of domestic violence are three times more likely to develop HIV and 9% less likely to recover from it, a study from McGill University recently concluded. 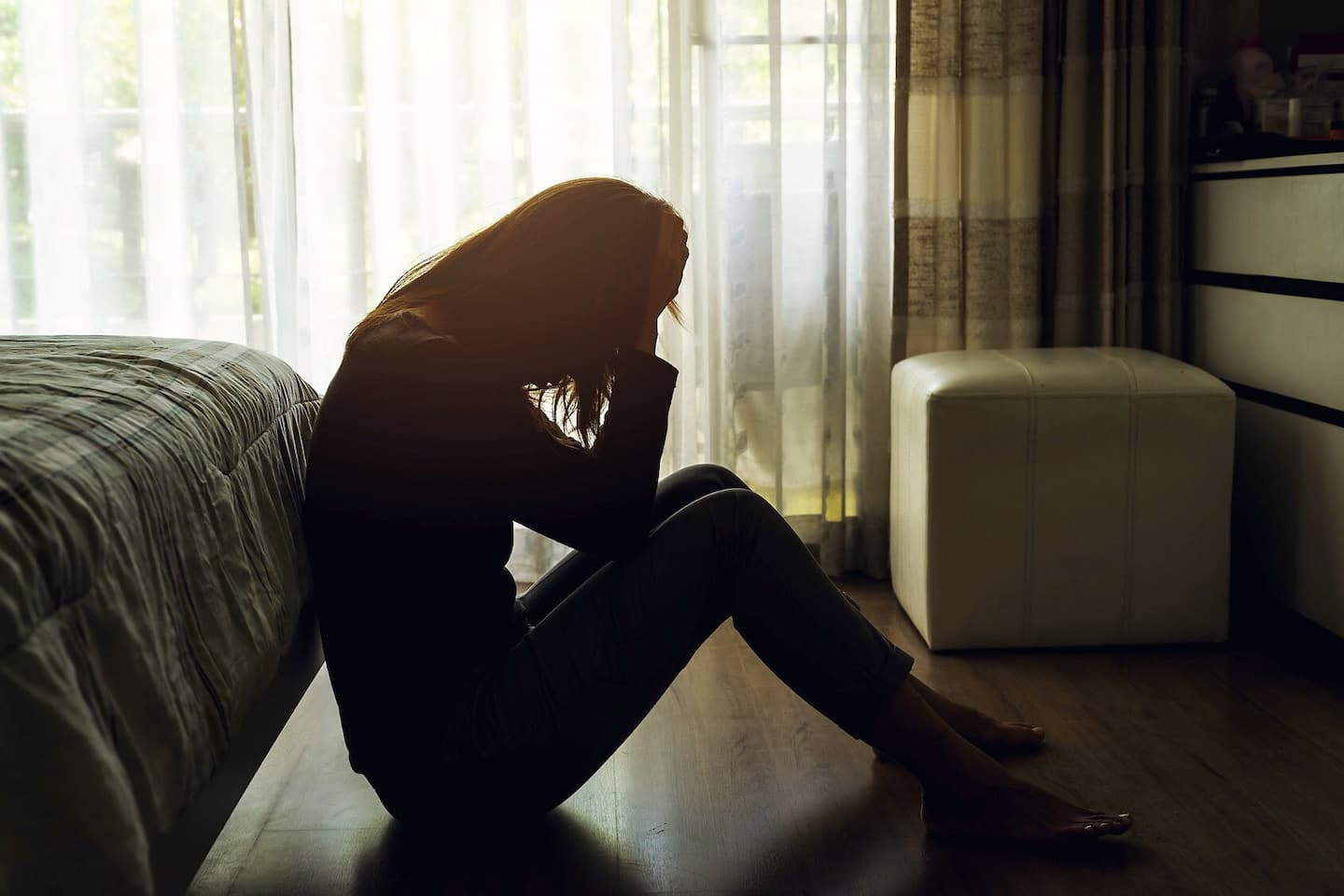 Women victims of domestic violence are three times more likely to develop HIV and 9% less likely to recover from it, a study from McGill University recently concluded.

"We wanted to examine the effect that intimate partner violence had had on recent HIV infections and on women's access to care for people with HIV in this region," said Mathieu Maheu-Giroux, professor at the McGill University and holder of the Canada Research Chair in Population Health Modeling by press release.

To do so, the team studied sub-Saharan Africa, one of the regions in the world where "the frequency of domestic violence and HIV infections is the highest", he added.

The research team found a direct link between physical or sexual domestic violence in the past year and recent HIV infection.

She also realized that suppressing the viral load, the first step towards recovery, was less common among women victims of violence. Indeed, the study recently published in The Lancet HIV found that of all women living with HIV, 9% of victims of domestic violence are less likely to overcome it.

“According to the team, intimate partner violence could harm the prevention of HIV infection among women, as well as their access to care and continuity of treatment for women living with the virus” , can we read in the press release of the University.

Thus, “the elimination of gender-based violence would prevent new HIV infections”, estimated the team, which recalls that more than one in four women will be a victim of domestic violence during her lifetime.

"As domestic violence is so prevalent around the world, including in Canada, there is an urgent need to stem domestic violence and HIV, two mutually reinforcing threats to women's health and well-being," added Salome Kuc, doctoral student in epidemiology and main author of the article.

1 F1: Andretti teams up with GM to secure F1 spot 2 Oscar Rivas loses WBC title due to eye injury 3 The Ibex closes with a rise of 0.56%, exceeding 8,600... 4 Charlie Hebdo website hacked, an open investigation 5 [PHOTOS] They will travel 8000 km in the Pacific...... 6 Faced with long-lasting strikes, the British government... 7 Traces of virus in the brains of deaths with COVID 8 Overflowing emergencies: physiotherapists on the front... 9 Gerard Gallant was looking to shake off Alexis Lafrenière... 10 Molson Cup: Jake Allen is the most deserving 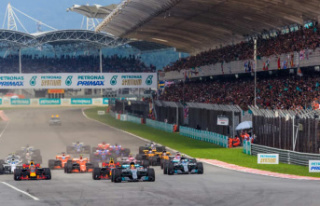 F1: Andretti teams up with GM to secure F1 spot