A disastrous start to a vacation in Quebec

At least nine people have lost their lives on the road network or in bodies of water since Friday, when the construction holiday has only just begun. 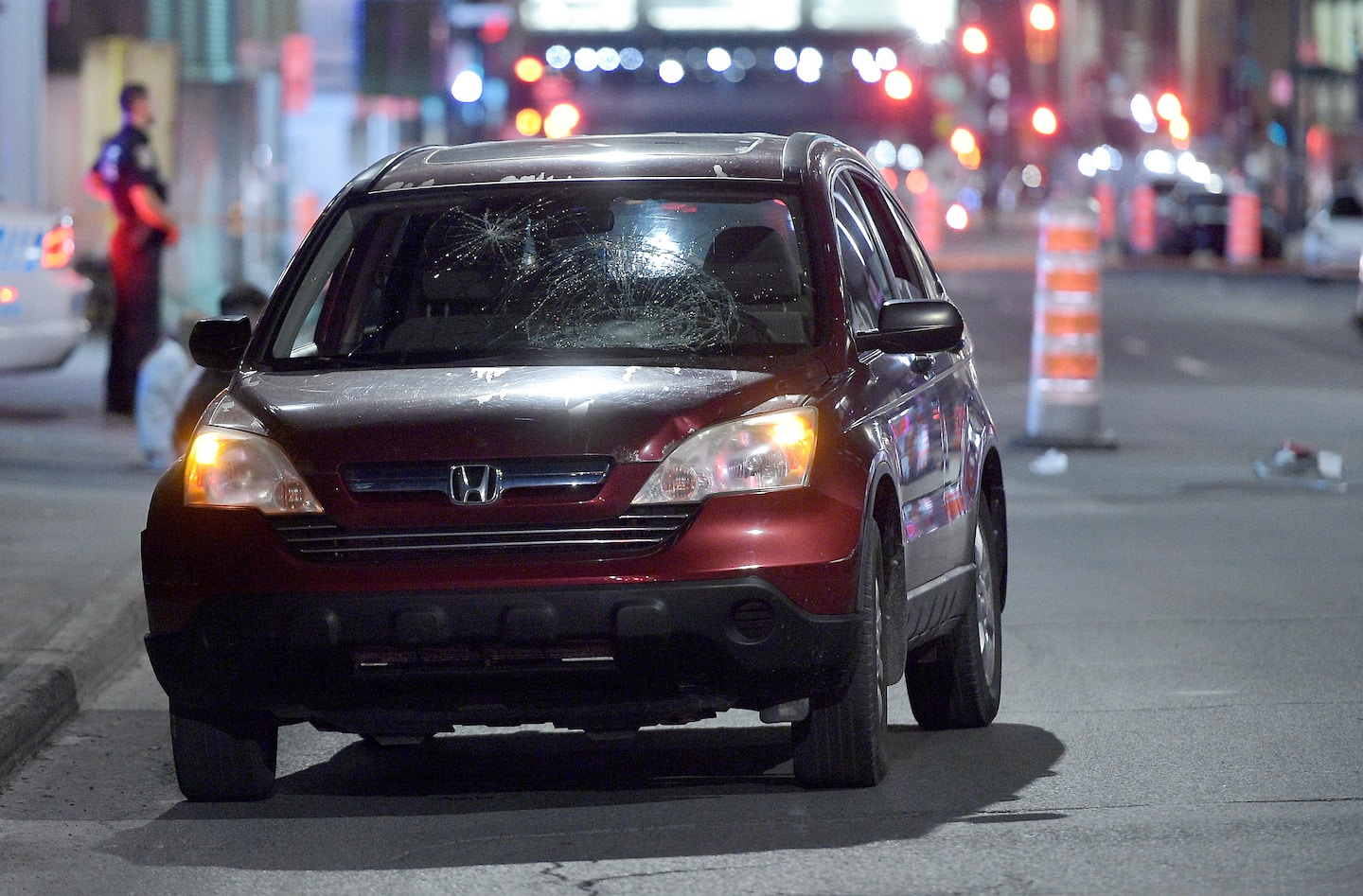 At least nine people have lost their lives on the road network or in bodies of water since Friday, when the construction holiday has only just begun.

• Read also: Two dead in a motorcycle accident in Shawinigan

• Read also: Portneuf: a driver seriously injured after a collision

"It's been a day since he died and it's still hard to believe. He was just beginning to enjoy life a little more as he prepared for his retirement, ”said Jocelyn Larochelle emotionally on Saturday.

His older brother Christian was taking time off to mountain bike in Saint-Narcisse-de-Beaurivage, in Lotbinière, on Friday. But, seeing that he had not returned around 9:30 p.m., his relatives appealed to the authorities.

The 62-year-old man was later found dead in a ditch near Rang Sainte-Anne.

His relatives believe that he could have suffered discomfort, because there were no signs of sudden braking and his body was still on the machine. "He was known by everyone in the village, he was really a gentle giant," said the victim's brother.

A wave of accidents

Every year, the road network claims several victims during construction holidays. And Christian Larochelle is not the only one to have joined this sad statistic this weekend.

In 24 hours, no less than four motorcyclists aged 17 to 60 have lost their lives in separate accidents in Quebec, following either an off-road or a collision.

But this grim toll could well get heavier quickly because a 27-year-old woman is in critical condition after crashing into a post in Saint-Basile, in Portneuf, on Saturday.

In addition, the day before, a 21-year-old man was hit by a car while walking across a street in Montreal. He still rests between life and death.

“We have a very bad record this summer and it is obviously not improving. We are quite concerned,” said Nicolas Ryan, spokesperson for CAA-Quebec.

Those who take advantage of the good weather to swim are also not immune to an accident.

Even in the water

A few hours after a 14-year-old girl lost her life at the Super Aqua Club in Pointe-Calumet on Friday, a 28-year-old man was recovered from the bottom of a lake in Sainte-Lucie-des-Laurentides.

The latter, who was not wearing a life jacket, finally died on Saturday afternoon. Almost at the same time, a man in his forties was found unconscious on the beach of Lac Sablon, in Saint-Polycarpe, in Montérégie. His death was confirmed by the Sûreté du Québec (SQ) on Sunday afternoon.

Finally, the body of a 49-year-old man who was reported missing on Saturday after trying to swim across the Batiscan River in Mauricie was also found on Sunday. This is Christian Bourré, originally from Saint-Tite.

However, the SQ stressed this week that it was going to be more present on the road network, trails and bodies of water to remind holidaymakers of the safety instructions.

* In the territory served by the Sûreté du Québec

1 The Tour de France: Boivin still does not have his... 2 Pope Francis insists on the penitential aspect of... 3 Montreal: a vacant building targeted by an arson attack... 4 A snatch victory for Camirand in Edmonton 5 NHL: Quinton Byfield ready for the future 6 Storms have come to the Festif! 7 A shooting breaks out in a Los Angeles park 8 Incredible but true, no one is hurt 9 Houle will be in Quebec in September 10 Decathlon: Pierce LePage vice-world champion 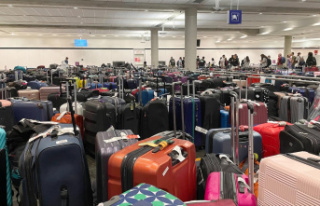 The Tour de France: Boivin still does not have his...