A discreet CEO equipped for the future

In 34 years at the head of the manufacturer and distributor of specialized hardware products Richelieu, Richard Lord has increased the company's turnover from $30 million to $1. 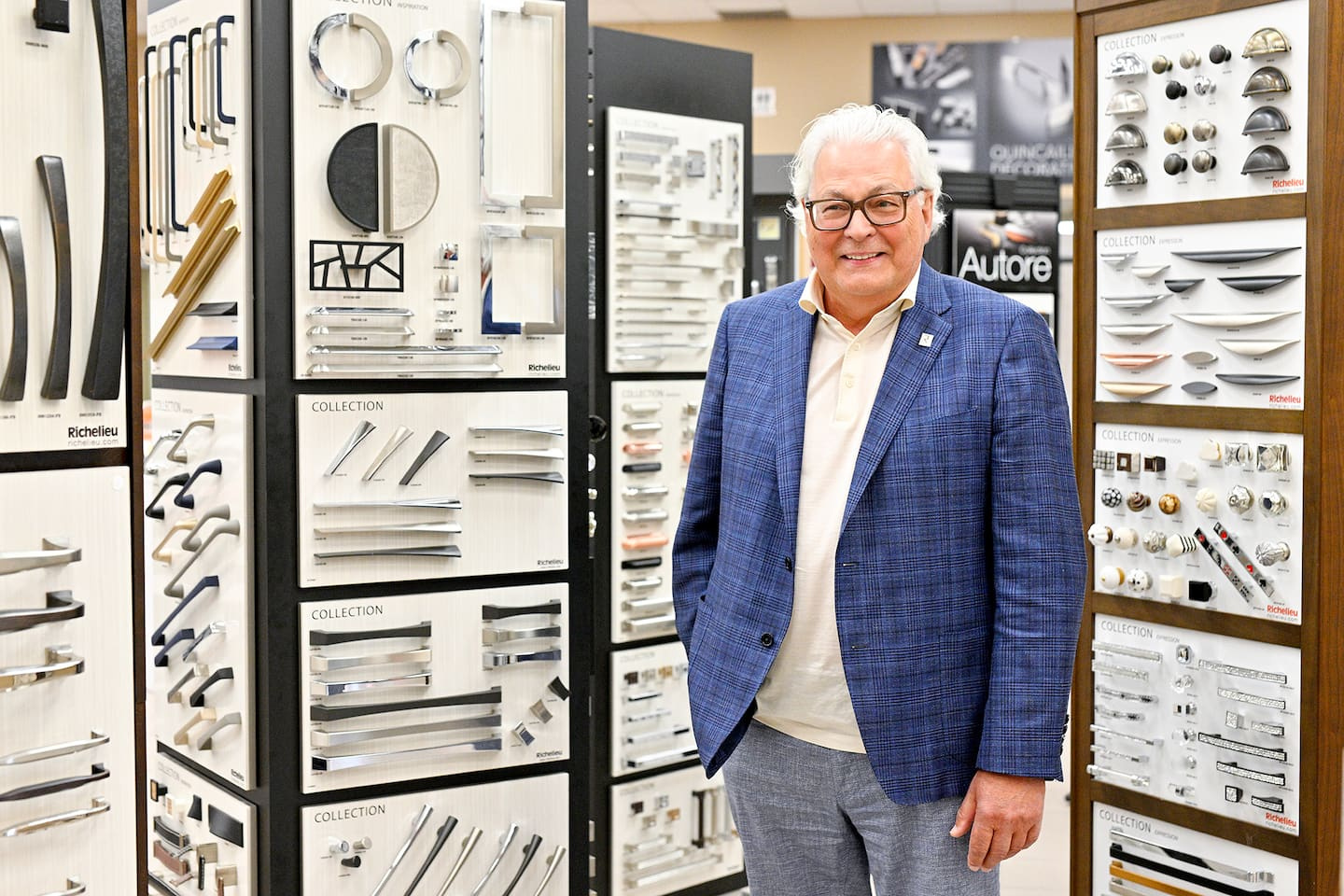 In 34 years at the head of the manufacturer and distributor of specialized hardware products Richelieu, Richard Lord has increased the company's turnover from $30 million to $1.4 billion.

With 79 acquisitions on the clock, the chef has the stamp of a conqueror, like Alain Bouchard at Couche-Tard – an inspiration for this discreet businessman.

“I often say that I would not like some of my competitors to be led by people as determined as me! he says, laughing, during a rare interview.

Richelieu, the North American leader, will soon produce sales of $2 billion and after that, it will be necessary to aim for $3 billion – Richard Lord does not seem to set limits to his ambitions.

“To achieve this, you have to do things right. It goes through the Canadian and American market and across the oceans if necessary. When the time is right. »

For the moment, he still sees a lot of growth opportunities on the continent and the man applies a great business principle to the letter: stay the course. It is specific in the geographical territories it addresses, just as it only acquires competitors or companies in a related industry.

Richelieu now has 106 distribution centers in Canada and the United States and also relies on its transactional website to serve retailers and manufacturers of furniture, kitchen cabinets and wardrobes, wherever they are in North America. North. One hundred and thirty thousand products are available to them and all the branches are linked by the same computer system, so you always know where to find the goods.

As Richelieu does not sell directly to consumers, I have never tested its customer service, which Richard Lord calls an obsession. It is nevertheless clear that it is a pillar of Richelieu's success.

“Success is listening, learning and contributing to the success of our clients,” he explains. We have made it our discipline to listen to customers, understand current needs and inform them of new developments to improve their activities. »

Being patient pays off

Did he think in 1988 to build such an empire? It was already his ambition, but he was clairvoyant enough to understand the play of time, like all conquerors.

"I'm not patient by nature, but in business I am and it's important to be patient and wait for the right opportunities. »

In 1993, Richelieu went public, which allowed it to pursue its growth without going into debt. A recession on the horizon does not shake Richard Lord's confidence. Having no debt makes the company strong, both against the bottoms and against competitors.

“And being in constant contact with investors, who always ask good questions, keeps you awake! »

At 70, the businessman is not in the state of mind for retirement, even if he has to think about preparing for the next generation and continually surround himself with the best.

Father of three children, grandfather of five grandchildren, he wants to fill their minds with beautiful experiences and this happens on his land in eastern Quebec; mushroom picking, sugar shack, biking, skiing, snowshoeing. A passion never comes alone to an entrepreneur!

For the future, Richard Lord expresses a few wishes: that we take better care of the environment and the elderly, but also of the regions, he who comes from Saint-Damase-de-L'Islet. Health, education, transport; he has all these issues at heart. 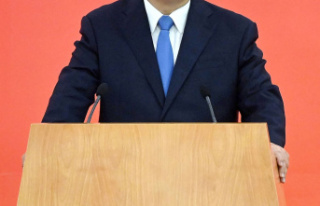 No comparison between China and democracies