A former Permanent Anti-Corruption Unit investigator accused of "baseless" media leaks has just filed a $1 million civil lawsuit against the state, in addition to demanding an apology and the holding of a public inquiry. 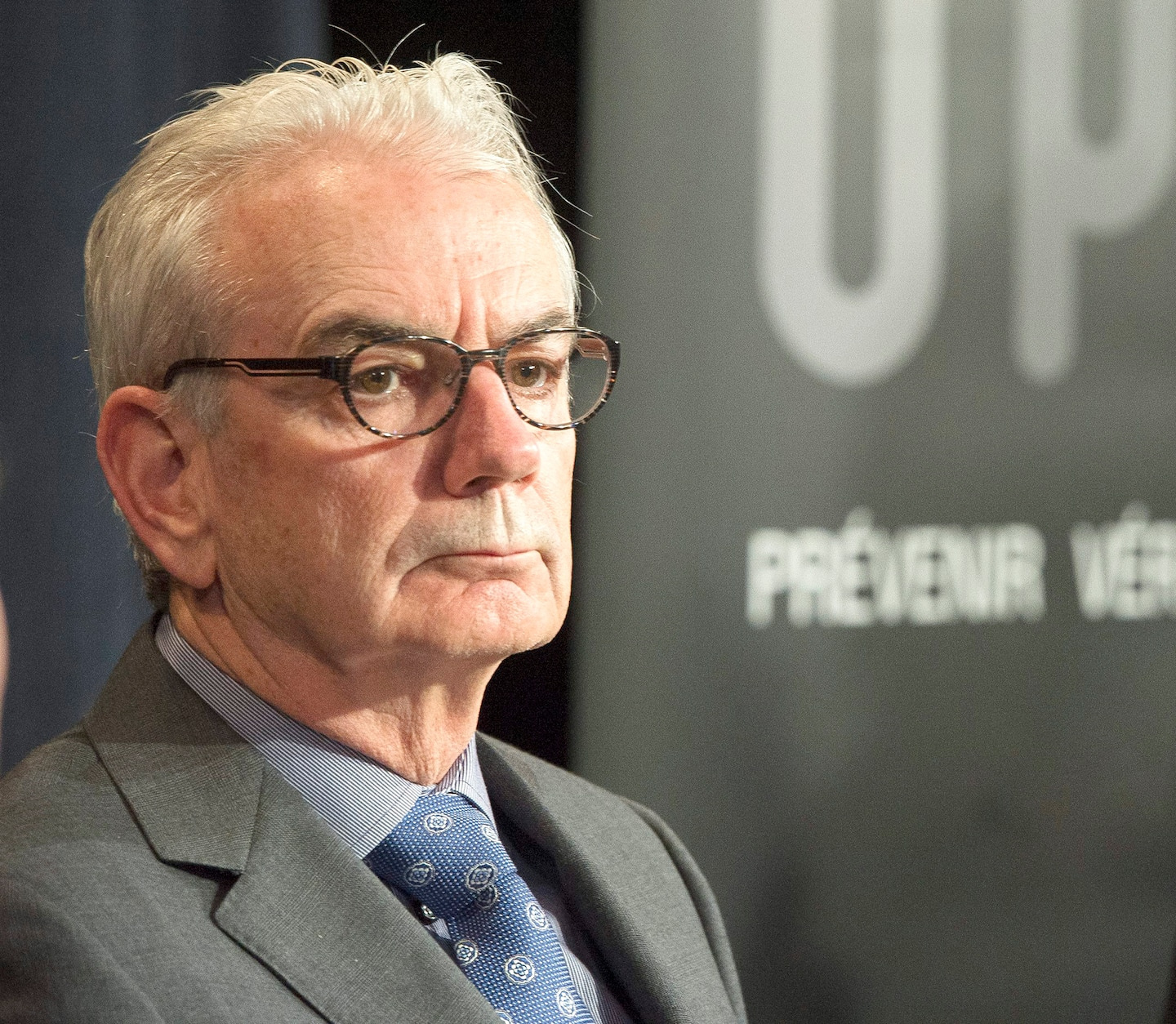 A former Permanent Anti-Corruption Unit investigator accused of "baseless" media leaks has just filed a $1 million civil lawsuit against the state, in addition to demanding an apology and the holding of a public inquiry.

“He is the victim of a most Machiavellian and illegal scheme by those who are supposed to ensure justice within our society. The truthful factual framework [of this affair] is worthy of the greatest film or series scenarios, but is carried out at great expense by the State, on the backs of Quebec citizens, "deplores Richard Despaties in the court document made public. yesterday at the Montreal courthouse.

Mr. Despaties is particularly against the former boss of the Permanent Anti-Corruption Unit (UPAC) Robert Lafrenière and his close collaborators, who were splashed in a recent judgment indicating that it was Lafrenière himself who would have organized leaks media on ongoing investigations.

However, prior to these revelations, UPAC had initiated "Project A" to investigate media leaks. This "phony investigation" had targeted Mr. Despaties as the main suspect, as well as MP Guy Ouellette, since cleared of all suspicion.

This case ultimately led to the dismissal of Mr. Despaties in 2016.

A grievance had been filed, but during his hearing, an agreement was finally reached.

"By a forced decision based on false accusations [...] and burned by the illegal actions of the UPAC leadership, [Mr. Despaties] was pressured into accepting a very unfair and damaging settlement, which ruined his career,” the civil suit reads.

However, at the time of signing the agreement to settle the grievance, the State knew very well that Mr. Despaties was innocent, alleges the latter, who is therefore asking the court to annul the agreement, to be compensated, and to to be reinstated in his job at UPAC.

To clear his reputation, he is also calling for an apology and a public inquiry.

"The actions of the UPAC leadership were committed not inadvertently or by accident, but consciously and knowingly," the court document asserts.

1 The Pope will not visit the Plains 2 Guillaume Boivin dreams of a big victory on the cobblestones 3 A gigantic skid that was written in the sky 4 An Air Transat employee massacres their vacation 5 Big internal quarrels at the Repentigny police 6 Obstacles to abortion, even here 7 In business with a former high-ranking official 8 Suspense from start to finish 9 Local engineers will imagine the hydrogen trains of... 10 China: Canadian diplomats banned from attending tycoon... 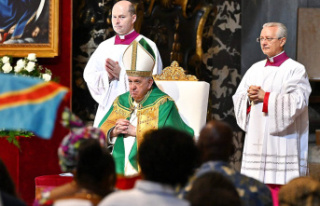 The Pope will not visit the Plains