A dose of rage: becoming an FBI informant

A remarkable Anishinaabe writer, a woman committed to her community of Sault Sainte-Marie in Michigan, Angeline Boulley imagined that an 18-year-old young woman from her Ojibwe reservation would become an FBI informant in a first punchy novel, A dose of rage. 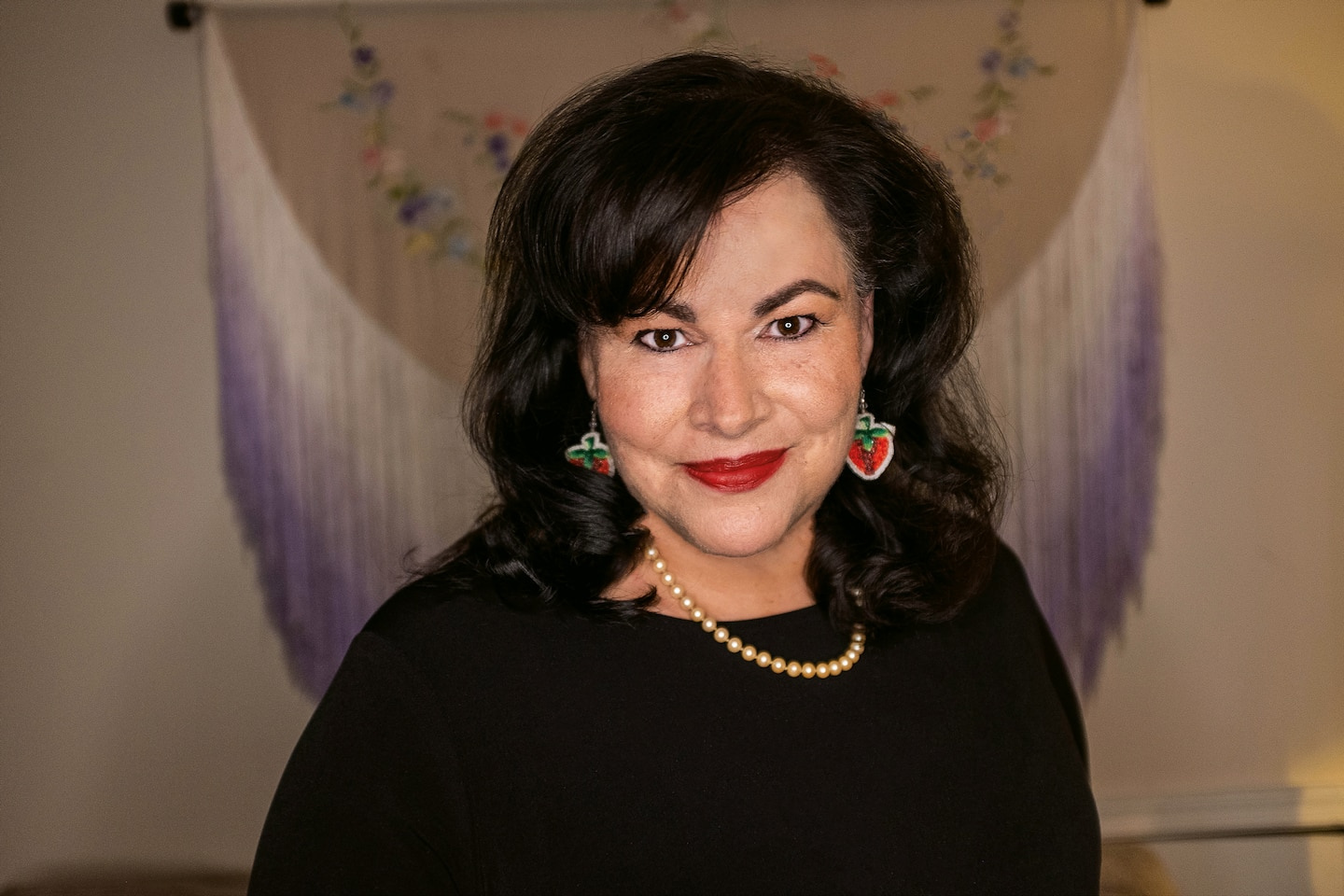 A remarkable Anishinaabe writer, a woman committed to her community of Sault Sainte-Marie in Michigan, Angeline Boulley imagined that an 18-year-old young woman from her Ojibwe reservation would become an FBI informant in a first punchy novel, A dose of rage. The brick of nearly 600 pages, already translated into several languages ​​and propelled to the top of the charts as soon as it was released in the original English version, will be adapted on Netflix.

Daunis, 18, is white on her mother's side and indigenous on her father's side. She has never really found her place and dreams of a new start at university.

One late summer evening, her world comes crashing down. Her best friend Lily is murdered before her eyes and Jamie, the new high school student who Daunis has gradually grown closer to, ends up revealing to her that he is an undercover federal agent. Just that. And he is in charge of a mission: to investigate the trafficking of a deadly new drug.

Daunis, seeking justice for her friend and to protect her community, agrees to become an FBI informant. She plunges straight into a universe of lies, wishing to discover the truth.

Angeline Boulley is an Anishinaabe writer, an indigenous people of the Algonquian linguistic and cultural family living in the Great Lakes region. The fictional story of Daunis, its heroine, is inspired by real events.

“When I was in my last year of high school, a friend of mine, who went to another school, told me about a new student who was in her class. She thought he was my type and that I might like him. »

Angeline was intrigued and asked a few questions about her.

"He didn't play sports. He stood with the tough guys, who smoked and drank. I never met him, after all, but at the end of the school year, my friend told me that there had been a huge drug raid in our community. And that the new one was actually a police double agent. »

"I was very surprised and wondered what would have happened if we had met... and if we had liked each other? It was the little spark that gave birth to the story. »

In her book, Angeline Boulley also tackles difficult subjects such as violence, suicide, drug abuse and several traumas that have occurred in the Ojibwe community and other Aboriginal communities. His story reflects reality.

“I wanted to tell an authentic story about the unpleasant truths that affect my community. This meant addressing issues such as the high rate of sexual assault of Indigenous women. »

“I wanted to talk about these horrible things, but I also wanted to show the wonderful things that belong to my community, because we are more than our traumas. My community is happy. There's a lot of laughter and mutual support, so I wanted to make sure that dimension was part of the book as well. »

♦ Angeline Boulley is an Anishinaabe writer committed to her community in Sault Ste. Marie, Michigan.

♦ A dose of rage, his first novel, rose from its publication to the top of the best sellers, in particular on the prestigious New York Times charts.

♦ It is being translated in about twenty countries.

♦ Adaptation rights were acquired by Barak and Michelle Obama's production company for Netflix.

1 Why do we need a vacation? 2 Stéphane Bourguignon: his most beautiful literary... 3 In reading mode: friendly reading 4 Events: a revival of thunder 5 An SME turns 50 14 months after the anniversary date 6 Labour: the Beauceron recipe for finding and keeping... 7 What will be the impacts of a fall in the price of... 8 A leak plunges Celsius (again) into embarrassment 9 Money is scarce for young Quebec shoots 10 North Korea: No cases of COVID for the first time... 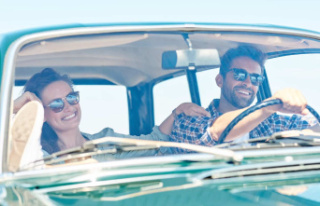 Why do we need a vacation?