A draft in memory of Bryan Marchment

The sudden death of Bryan Marchment, which occurred in Montreal on Wednesday, leaves San Jose Sharks employees in a strange state for the draft which will continue until Friday at the Bell Center. 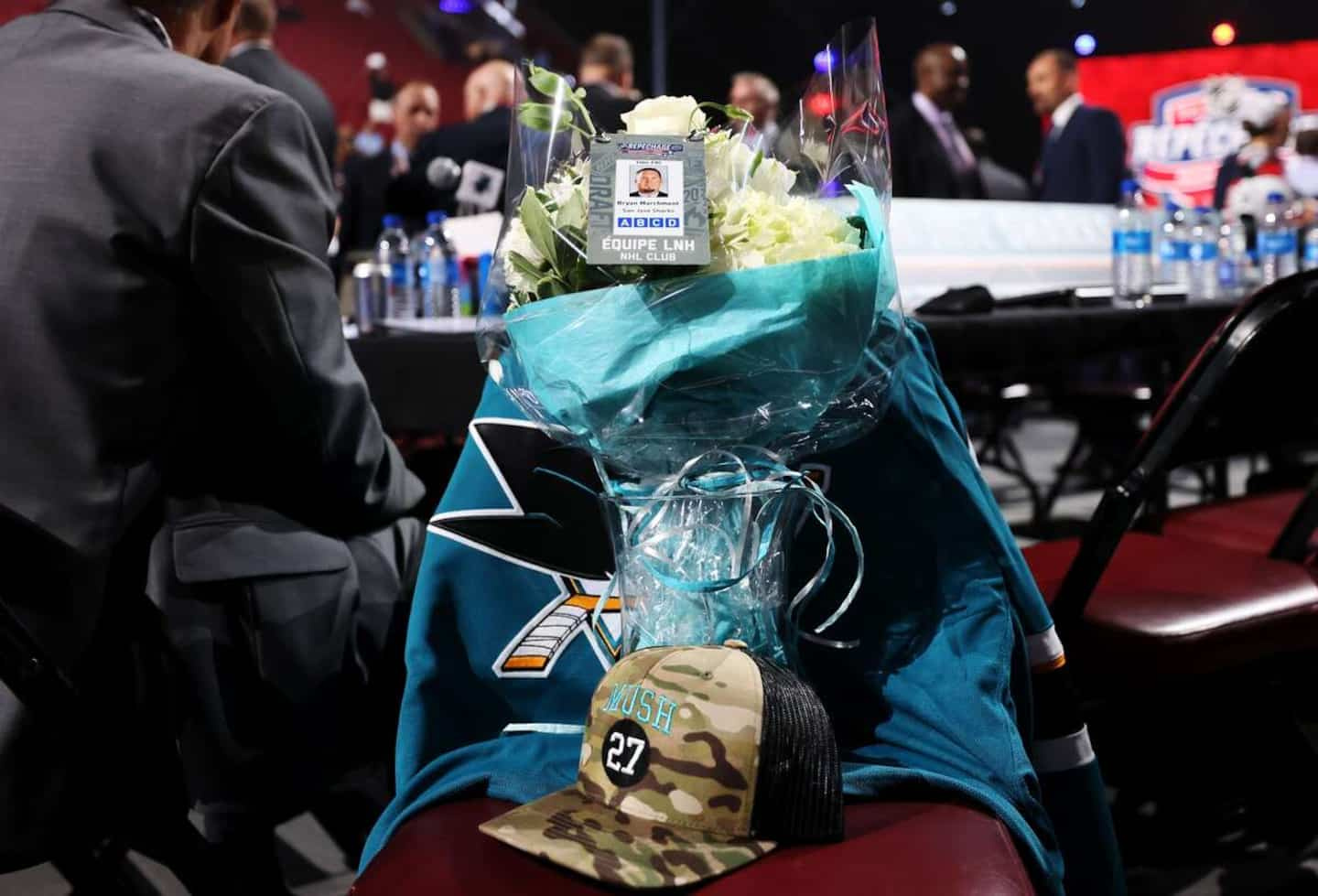 The sudden death of Bryan Marchment, which occurred in Montreal on Wednesday, leaves San Jose Sharks employees in a strange state for the draft which will continue until Friday at the Bell Center.

“I gave them the opportunity to come together and have time for themselves to begin a process of grieving, said the new Sharks general manager, Mike Grier, in an interview with Mercury News. I know "Mush" wanted us to go back to work and do our best. He would have wanted us to have the best draft possible. So we go back to work.”

Marchment, 53, was a scout for the Sharks. The former National Hockey League player was found dead in his hotel room. The causes of his death remain unknown.

For Grier, this is a difficult start to his mandate as general manager, he who also became, on Tuesday, the first black man to win such a position in the history of the National League of hockey.

“It breaks the hearts of many people in our organization: our players, our staff and our employees, had previously testified Grier, who had himself evolved with Marchment with the Edmonton Oilers, at the start of his career. Bryan touched a lot of people.”

Among the grieving relatives, we must count his son Mason who, during the two recent seasons, played with the Florida Panthers. He is also survived by his wife Kim and daughter Logan.

1 Alouettes: a temporary and... necessary solution 2 First black woman named NFL president 3 Montreal Comiccon: from Clockwork Orange to the metropolis 4 Five behaviors that make you poorer 5 Estrie: a motorcyclist in critical condition after... 6 16 years of rehabilitation after the serious derailment... 7 The best poutine is at... Yamachiche! 8 IN PICTURES | A new giant dinosaur discovered in Argentina 9 Gatineau: a man arrested for sexual assaults on minors 10 Violence in a Repentigny park: a 16-year-old shot... 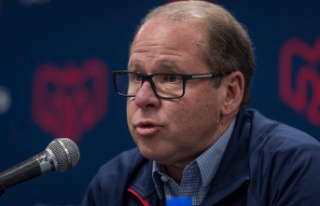 Alouettes: a temporary and... necessary solution