A family decimated in a collision in Ontario

The driver of a vehicle involved in a violent collision that killed her two children and her mother in Ontario has cleared her guilt since a truck driver was charged with negligence. 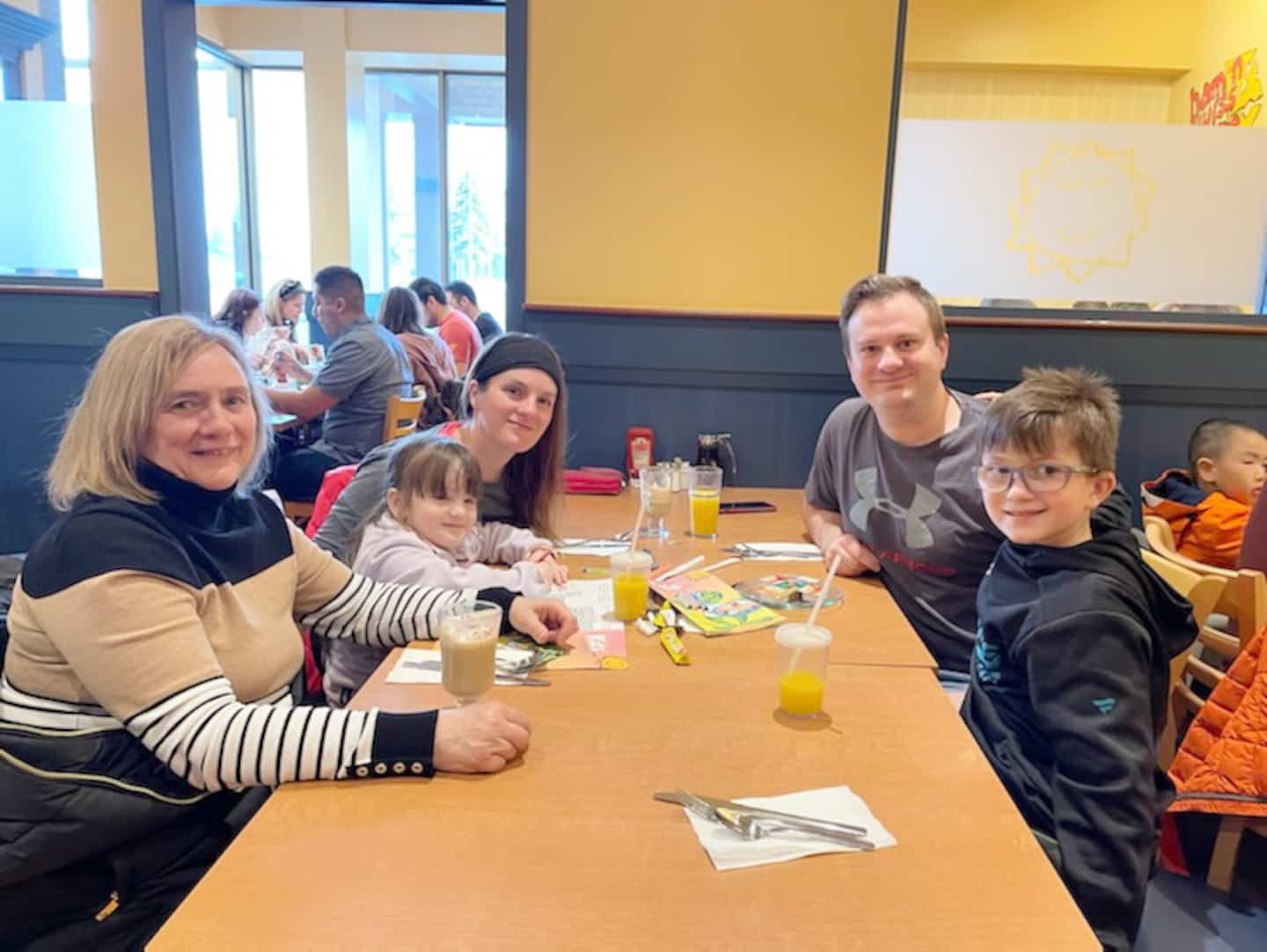 The driver of a vehicle involved in a violent collision that killed her two children and her mother in Ontario has cleared her guilt since a truck driver was charged with negligence.

“We always tell our children: mum will be there to protect you. It's as if I had failed. I had the fear of having to live with that on my conscience for the rest of my life, ”says Anik Legault.

On April 18, the life of the 38-year-old woman changed forever.

The Laval resident was returning from a stay in Toronto after the long Easter weekend, with her two children, her mother and her brother.

She was driving on Highway 401 in Ontario when a tractor-trailer hit them head-on from behind.

His son and daughter aged seven and three, Émerik and Maélie, as well as his mother, Chantal Dendooven-Legault, 68, who were in the backseat, did not have a chance.

Anik Legault and his brother Érik escaped with a fractured thumb, a torn ligament, a broken nose and a concussion. They were seated in the front of the vehicle.

The horror images that followed the violent collision still haunt the woman. The vehicle propelled into the air, his brother pulling the children's bodies out of the pile of scrap metal, witnesses trying to straighten their vehicle, the cries, flashing lights and sirens of the emergency services, broken glass everywhere.

Later that night, Anik Legault was able to return home, after meeting with doctors and police. A heartbreaking return, since in his house, everything reminded him of his children.

“There were toys lying around, photos on the walls, blew Ms. Legault. I felt like my heart had been crushed with a hammer. »

Last May, two days before the funeral, she learned that charges had been filed against the driver of the tractor-trailer.

Ms. Legault intends to follow the legal proceedings, even if she admits that knowing the reasons for the collision will do her nothing.

"I feel the duty to follow up to better understand, but at the same time, it will not bring me back my children and my mother," she said.

What she wants is for her drama to raise awareness. First drivers to the fact that a collision can happen so quickly and that it can have catastrophic repercussions. But also on the importance of enjoying the present time with those we love. Because if the family routine exasperates more than one parent, it is what she misses the most.

“I loved the morning chaos and the evening routine, bathing, brushing my teeth, going to bed. I cherished those moments, she said. I have relatives who tell me that noise at home no longer bothers them. »

Anik Legault and his father, Denis, must now go about alone in a large intergenerational house in Laval, in which they used to share beautiful moments with the family.

“The house is empty. We call it the fortress of loneliness, ”says the bereaved mother.

His father built this house. When she was younger, she herself grew up with her maternal grandparents. And when she in turn had children, her parents, Denis Legault and Chantal Dendooven-Legault, then had the opportunity to see the grandchildren grow up close.

"It's extraordinary, it meant that we were never alone. When they arrived, things were moving, ”drops Mr. Legault.

“I lost my best friend,” he adds, referring to his grandson, Émerik, with whom he often played street hockey.

Most often, it was he who would drive him to school, then pick him up in the afternoon.

"For my parents, it was inconceivable that my son would spend even a minute at daycare when they had the opportunity to be with him," says Ms. Legault.

The couple also welcomed the little ones for lunch in the morning and took care of Maélie during the day.

The child would turn four in May. And in the same week followed Mother's Day. Two painful birthdays for Anik Legault.

“It was too soon, it was too much. It was like two blows to me one after the other,” she says.

In addition to having lost her children, Anik Legault also mourns her mother, her great accomplice, who agreed to participate in all her activities and projects.

She had not hesitated to accompany her daughter, her son and her grandchildren during a stay in Toronto on the Easter weekend. They had been to Medieval Times, the museum, then a Marlies hockey game.

"The morning of the accident, we were supposed to come back, but I secretly whispered in my children's ears to go to the aquarium. I wanted to please them,” recalls Ms. Legault.

Since the tragedy, she has separated from the father of the children. She must now rebuild her life. Aware that she has many wounds to heal, she does not say she is closed to the idea of ​​having another child.

“My whole life was centered around children,” she says.

1 Here is the citizenship course that will replace the... 2 The relocation is complete in La Baie 3 The State plans to spend $325 million for the “Quebec... 4 After the REM, the Caisse embarks on a train project... 5 It closes its doors for lack of employees and electronic... 6 Tax debts soon more expensive 7 Philippines: the information site Rappler forced to... 8 A Palestinian killed by the Israeli army in the West... 9 Russia is a 'direct threat' to the 'security'... 10 Boil water advisory lifted in Pointe-aux-Trembles... 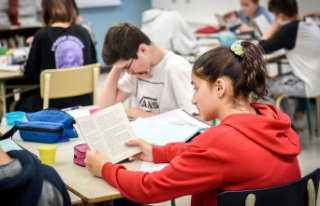 Here is the citizenship course that will replace the...