A family of eight came close to death on Christmas Eve

A Quebecer who saved his life and that of seven members of his family in spite of himself from fatal carbon monoxide poisoning implores the population to acquire a device to detect this sneaky gas. 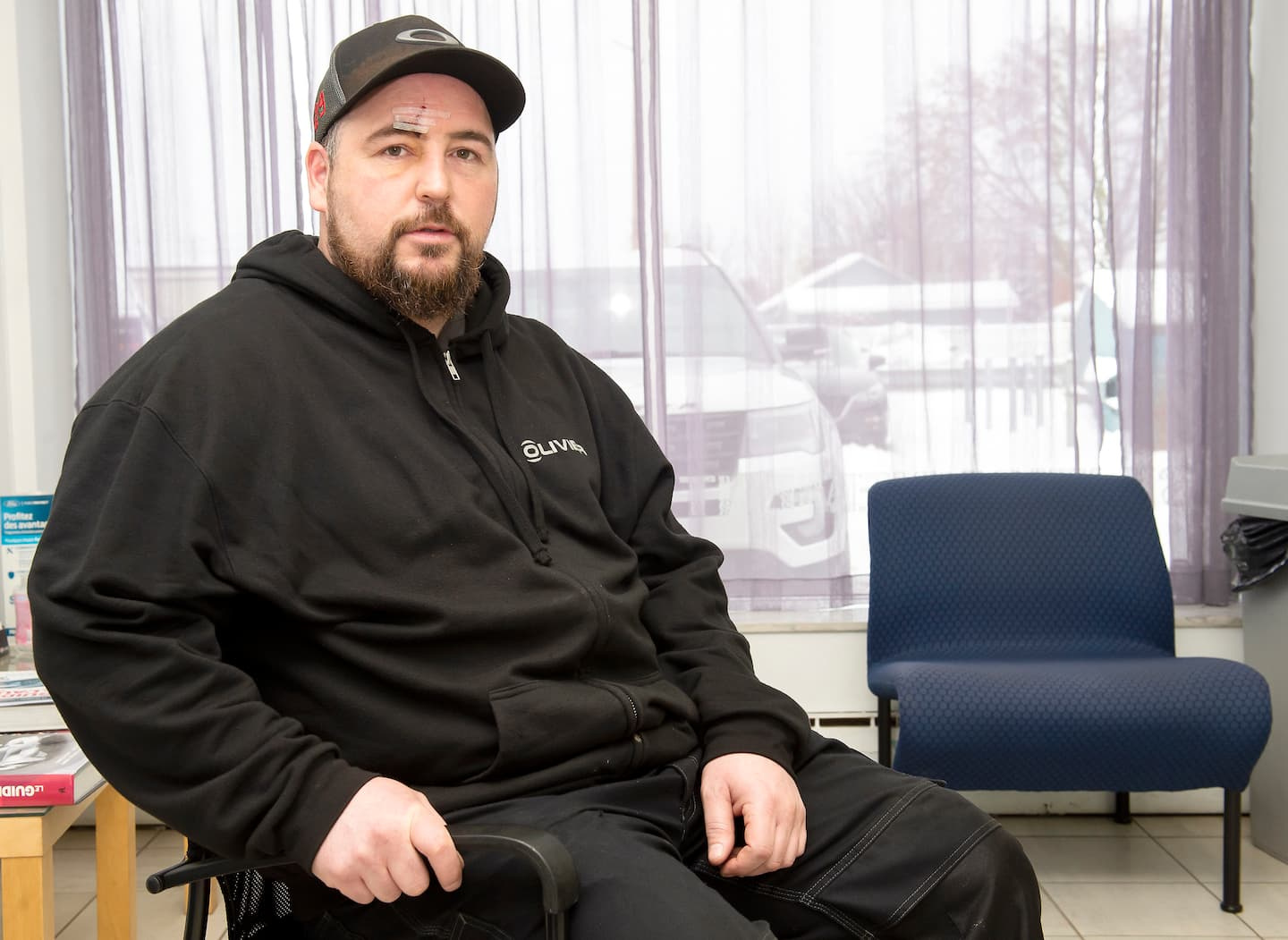 A Quebecer who saved his life and that of seven members of his family in spite of himself from fatal carbon monoxide poisoning implores the population to acquire a device to detect this sneaky gas.

"I'm glad to be alive and everyone is alive, but I can't stop thinking about it and it traumatizes me. We came so close to dying, the whole family,” whispers Tommy Gagnon, 38, on the phone.

A few hours after his arrival, no house in Port-Cartier had any power, as the "weather bomb" hit the area hard. On the morning of December 24, Tommy's brother, Marco, was able to get his hands on a generator from his employer.

“We installed the generator outside and we put small electric heaters in the house”, explains Mr. Gagnon, who was then far from suspecting that this was going to risk the life of his whole family.

They would have all been there

Despite the breakdown, the children unwrapped their gifts and the adults were able to have a drink with the family before going to sleep around 10:30 p.m.

However, what no one knew was that the wind was probably pushing the fumes from the generator under the mobile home.

At around 3:00 a.m., Tommy Gagnon woke up, "really not well," with severe headaches and other symptoms. He then went to the bathroom, where he lost consciousness and had a bad fall, hitting his head.

This woke Mr. Gagnon's mother. "She was hysterical because she thought I was dead, and in turn, she lost consciousness. She broke her back and had two vertebral fractures. »

The noise also woke up his brother and sister-in-law Jade-Élodie Lebrasseur, who in turn got up with symptoms.

Marco in turn fainted quickly, and Jade-Élodie, the last one still conscious, was able to call the paramedics in extremis, who transported all the family members to the hospital, where they were safe and sound.

Firefighters who were also called to the scene detected a toxic concentration of carbon monoxide in the house. This odorless gas can kill sneakily while sleeping.

"If he [Tommy] hadn't woken up and fallen over. We would never have woken up, argues Ms. Lebrasseur, still in shock. My youngest [child] was limp and he wasn't all there. »

"It can save lives"

As soon as the stores reopened, the family immediately went to get a carbon monoxide detector. She recommends that Quebecers do the same. "It takes that today. It costs nothing, it's about forty dollars and it can save lives. »

The adoption of a Quebec law requiring the installation of a carbon monoxide detector in all homes "should be considered", according to the director of the Center antipoison du Québec.

"Every time there are major power outages, we really have an increase in carbon monoxide exposure," says Maude St-Onge, medical director of the Quebec Poison Control Center.

The Center has identified 65 suspected cases in the past week, including two deaths, as thousands of Quebecers had to heat themselves with gas generators, among other things, to survive outages that often lasted several days during the winter storm. .

Normally, about fifteen cases occur each week in Quebec.

According to statistics from the Ministry of Health, no carbon monoxide detector is installed in more than half of poisoning cases.

This device can save lives, however, because carbon monoxide is odorless and colorless, and because the symptoms it causes can resemble those of the flu, such as headaches and vomiting.

"I think there's definitely still a lot of work to be done to promote it," says Dr. St-Onge.

The credibility enjoyed by the devices is still to be done, since those who had the detector and who were intoxicated saw their device ring in 80% of cases.

"Sometimes the detector rings, but people unplug it thinking it's faulty," she says.

She says a law to make it mandatory across Quebec "deserves consideration" to avoid future tragedies.

“It is already something that has been proposed to certain municipalities, which has not been systematically endorsed for reasons that I do not know. »

The Poison Control Center recommends anyone who thinks they have symptoms of carbon monoxide call them at 1-800-463-5060 for a risk assessment and basic advice.

1 At least 10 dead in Cambodia hotel casino fire 2 Surge in Covid cases in China raises risk of new variants 3 Renfe users will be able to purchase free passes for... 4 The Ibex 35 wakes up with a fall of 0.2% and clings... 5 Olympic Games: India plans to apply for 2036 6 Ukraine denounces “massive” strikes by more than... 7 Quebec: A cloudy day, but less cold, is expected on... 8 Rent rises 8.4% in 2022, with double-digit growth... 9 Syria: Kurdish forces launch an operation against... 10 Portugal: after a secretary of state, resignation... 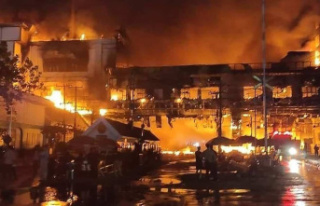