A father finally back among his family

A father, who has been stuck in France for a month, will finally be able to return home on August 6. 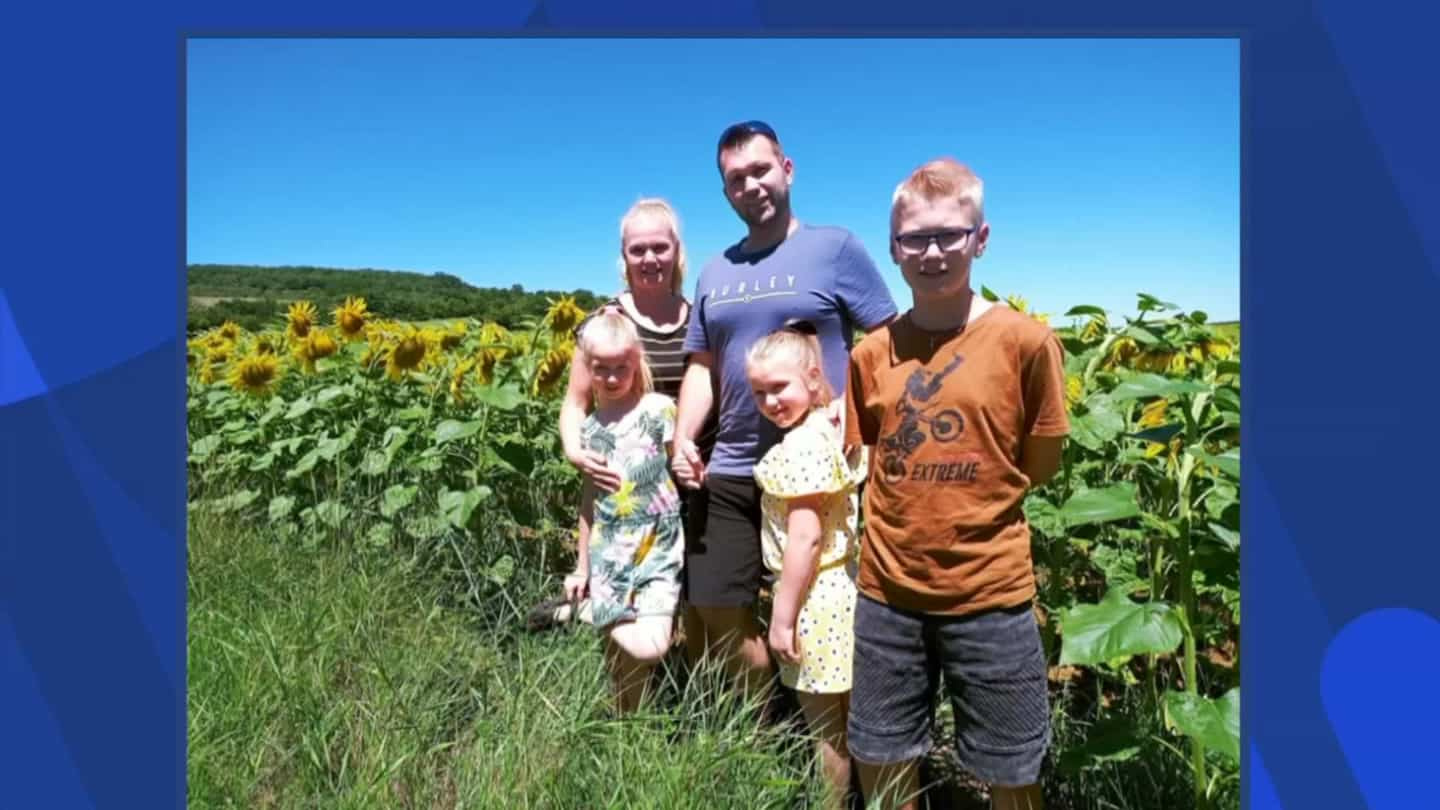 A father, who has been stuck in France for a month, will finally be able to return home on August 6.

• Read also: Four months in Romania for soldiers from the Bagotville base

Lou Ridet found himself stuck in France a month ago, failing to renew his permanent residence card. He and his wife have since multiplied the steps to repatriate him to Canada.

It was Tuesday morning that Mr. Ridet finally obtained the necessary documents to return, namely his stamped passport, thus proving his permanent Canadian residence. The father of French origin will be able to find his three children and his spouse at the Pierre-Elliot Trudeau airport in Montreal on August 6.

“We were waiting for this news impatiently, every day. We had nothing else to do but be patient. Two weeks ago, we learned that his passport was finally at the Canadian embassy, ​​so he had left the French embassy. Afterwards, it took a week where we said "ok the passport is in the mail". A week later, finally! He called me via webcam to show me his passport envelope,” said Valérie Corneau, Mr. Ridet’s spouse.

"I kissed the postman, I was so happy to see him, I got out before he got out of his truck," admitted Lou Ridet, who has lived in Saguenay for 12 years now.

He is required to renew his permanent residency card every five years, but forgot to do so when he flew to France with his family. His card had already expired for two days when he landed in France, and no control at the airport warned him before his departure from Canada.

It was only on his return that he noticed the unpleasant surprise. He had to let his family leave without him, while he embarked on a bureaucratic whirlwind supposed to repatriate him to the region.

"It was all the time to be in uncertainty, no follow-up, not knowing when I was going to come back, to take steps all the time because we were looking for information," said Mr. Ridet. .

“We have taken steps with the Minister of Immigration and with MP Mario Simard,” added Ms. Corneau.

Lou Ridet is not the only one in this situation. In this case, the Bloc member for Jonquière, Mario Simard, helped move the file forward. Labor shortages may explain some of the delays, but they don't excuse everything, he says.

"For such a small mistake, having forgotten to renew your card, having a price to pay as high as Mr. Ridet paid by having to wait in France, paying additional costs... It demonstrates that at the level public services, there is something broken in what is happening right now,” said the Bloc member.

“I remain disappointed to see that it is so complex for a permanent resident who simply wants to renew his residence card to have to demonstrate that he is going to lose his job to get answers from immigration. It must be denounced, it must be emphasized each time to the government, but it is not normal that we have to do the obstacle course, ”he added.

To return to the country, Mr. Ridet will have to take out his wallet, since tickets in high season are more expensive. He will therefore pay double the normal amount, or nearly $1,800, without counting his initial return ticket, which was never reimbursed by Air Transat.

For the family however, there is no price to be reunited. The children and spouse of Mr. Ridet are now counting the days that separate them from the long-awaited reunion. 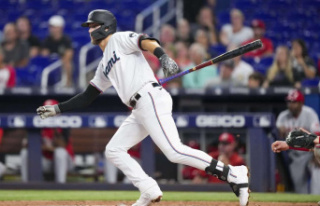