A father stuck in France comes up against bureaucracy

The news is not encouraging for a family from Saguenay whose father, originally from France, has been stuck in Paris for almost two weeks. 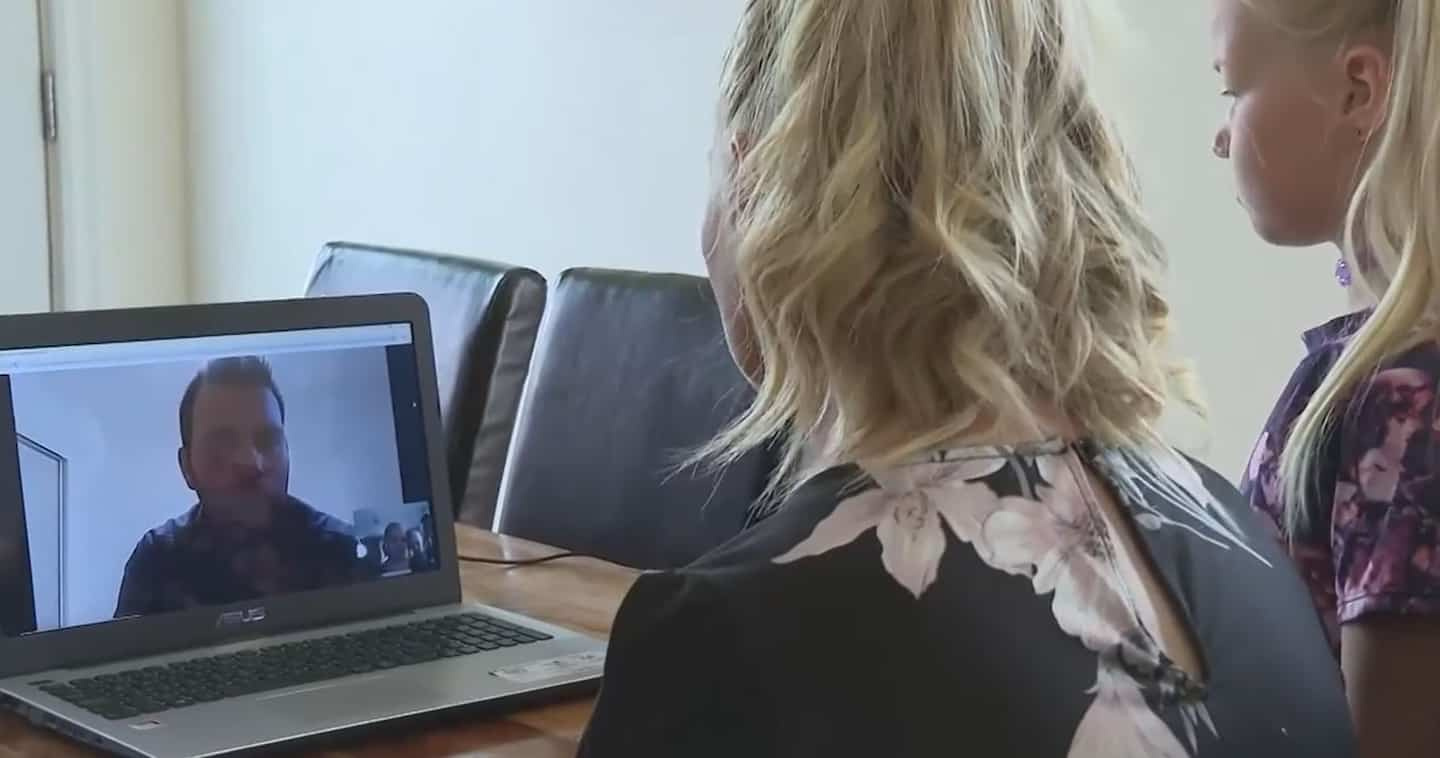 The news is not encouraging for a family from Saguenay whose father, originally from France, has been stuck in Paris for almost two weeks.

His Canadian permanent residence card having expired, Lou Ridet could not return home after a trip to France. The minimum time to receive a travel document for a permanent resident is two months. He will therefore have to wait before being able to find his loved ones.

"My brain is always spinning," said his wife, Valérie Corneau. [...]. If they tell me two months, I will wait. But right now [the problem] is not knowing. Is it going to take six months or a year?

Two options are on the table for bringing the father of three home. The first is to wait for your permanent resident card to be received, despite the long delays caused by the summer season and the lack of staff. The second is to cancel everything and apply for an urgent passport, going through the United States by land.

"I know what bureaucracy is and I'm scared," suggested Valérie Corneau.

Financial stress, however, is beginning to weigh on the family.

“I leave her alone with the house to manage and the children, said Lou Ridet, in videoconference. Afterwards, I spend all my holidays, but we will no longer have any money coming in. Financially, it will be difficult.

"I've been in Canada for 12 years, I'm not entering the country illegally, that's what I find difficult," he added.

“What we are asking the department is not much, it is to give him a permanent resident card which is effective to give him a travel document, explained the Bloc MP. This is something that should be resolved quickly, but with [Immigration, Refugees and Citizenship Canada], we are used to unnecessary administrative complications.”

The family gives themselves another week or two before making a decision on what to do next. 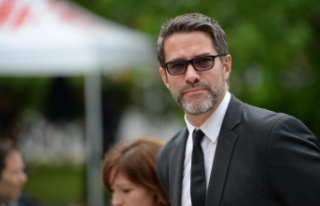 The decline of André Boisclair in 7 dates