A few hours before the NATO summit, Erdogan announces a possible meeting with Biden “tonight or tomorrow”

Turkish President Recep Tayyip Erdogan announced on Tuesday a possible meeting with US President Joe Biden "tonight or tomorrow" in Madrid, a few hours from the NATO summit. 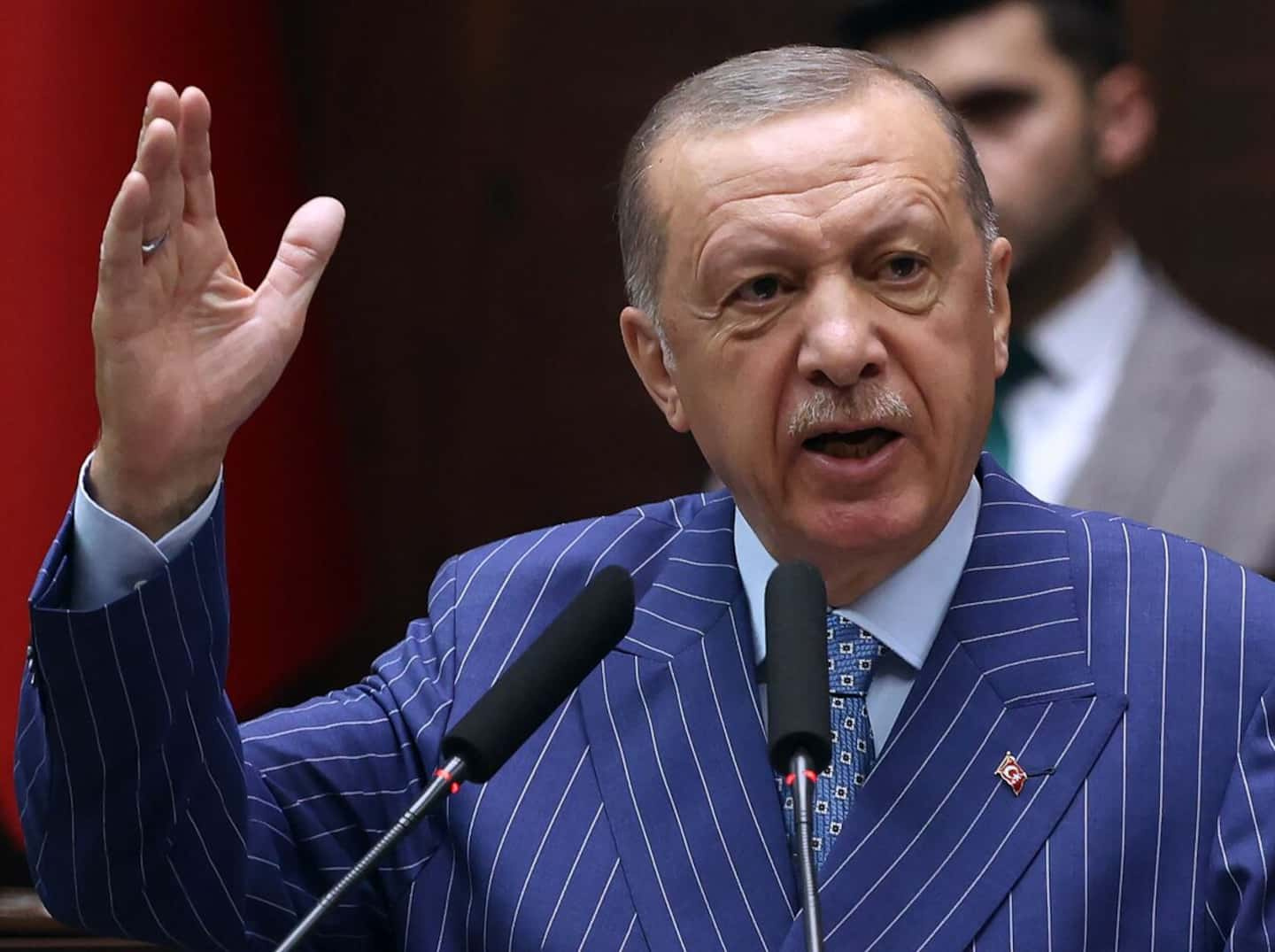 Turkish President Recep Tayyip Erdogan announced on Tuesday a possible meeting with US President Joe Biden "tonight or tomorrow" in Madrid, a few hours from the NATO summit.

• Read also: Russia bans 25 Americans from its territory, including Biden's wife and daughter

“I spoke to President Biden this morning, he expressed his desire for a meeting tonight or tomorrow. It's a possible thing, "said the Turkish head of state to the press before taking off for Spain.

“The most important subject is that of the F-16s. It is on the table,” he added of the fighter jets ordered and partially paid for by Ankara, but whose contract Washington suspended after Turkey acquired a Russian S-400 defense system.

The last meeting between the two officials, after months of estrangement between Ankara and Washington, dates back to last October in Rome on the sidelines of the G-20, the summit of the 20 most industrialized countries.

Erdogan, who has opposed Sweden and Finland joining the Atlantic Alliance since mid-May, is also due to meet his counterparts from the two Nordic countries in Madrid on Tuesday.

“We are going to meet today with the Prime Minister of Sweden, the President of Finland and the Secretary General of NATO: we will see where they are,” he said.

“We want results, not empty words,” he warned.

“Our main expectation at this summit is the unconditional solidarity that (NATO) can show. We have belonged to the Atlantic Alliance for 70 years, Turkey is not a member of NATO by chance,” Erdogan insisted.

"If Sweden and Finland are to become members of NATO, they must take Turkey's concerns into account, it cannot be otherwise," he continued.

The two countries reported “progress”: “yesterday’s discussions went better” reported Finnish President Sauli Niinistö who nevertheless said to himself, “neither optimistic nor pessimistic at this stage”.

Similarly, before the discussions scheduled for Tuesday, Swedish Foreign Minister Ann Linde said she was "preparing for something positive", but "also that it could take more time", calling for the " patience" and to "continue discussions even after the summit".

On Monday evening, the Turkish president had declared that Turkey would provide Madrid with “documents and images demonstrating the hypocrisy of our interlocutors with regard to Kurdish terrorist organizations, such as the PKK, the YPG, and FETO (the Gülen group) ".

On Tuesday, President Erdogan also reiterated his opposition to any meeting with the Greek Prime Minister at the Madrid summit, in the midst of tensions, particularly on the question of the Aegean Sea.

“It is impossible for me to meet Mr. Mitsotakis. We closed the door on that,” he said.

1 Three dead and one seriously injured in altercation... 2 The union of archaeologists adopts the first collective... 3 Russian oligarch Deripaska calls Ukraine conflict... 4 Twenty-two Mexicans among migrants who died in Texas,... 5 Colombia: 49 prisoners killed during an escape attempt 6 Scotland: second public appearance in two days for... 7 [PHOTOS] Two injured in a fire in Saint-Jérôme 8 Another Quebecer joins the Lions 9 [IN VIDEO] Spectacular flight at the Maastricht art... 10 Murder in Longueuil: $50,000 to find one of the most... 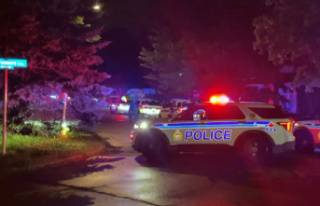 Three dead and one seriously injured in altercation...