A final lap for “the pillar of our family”

A man for whom "the lights will go out" shortly due to incurable cancer has decided to savor with a smile his last moments with his family. 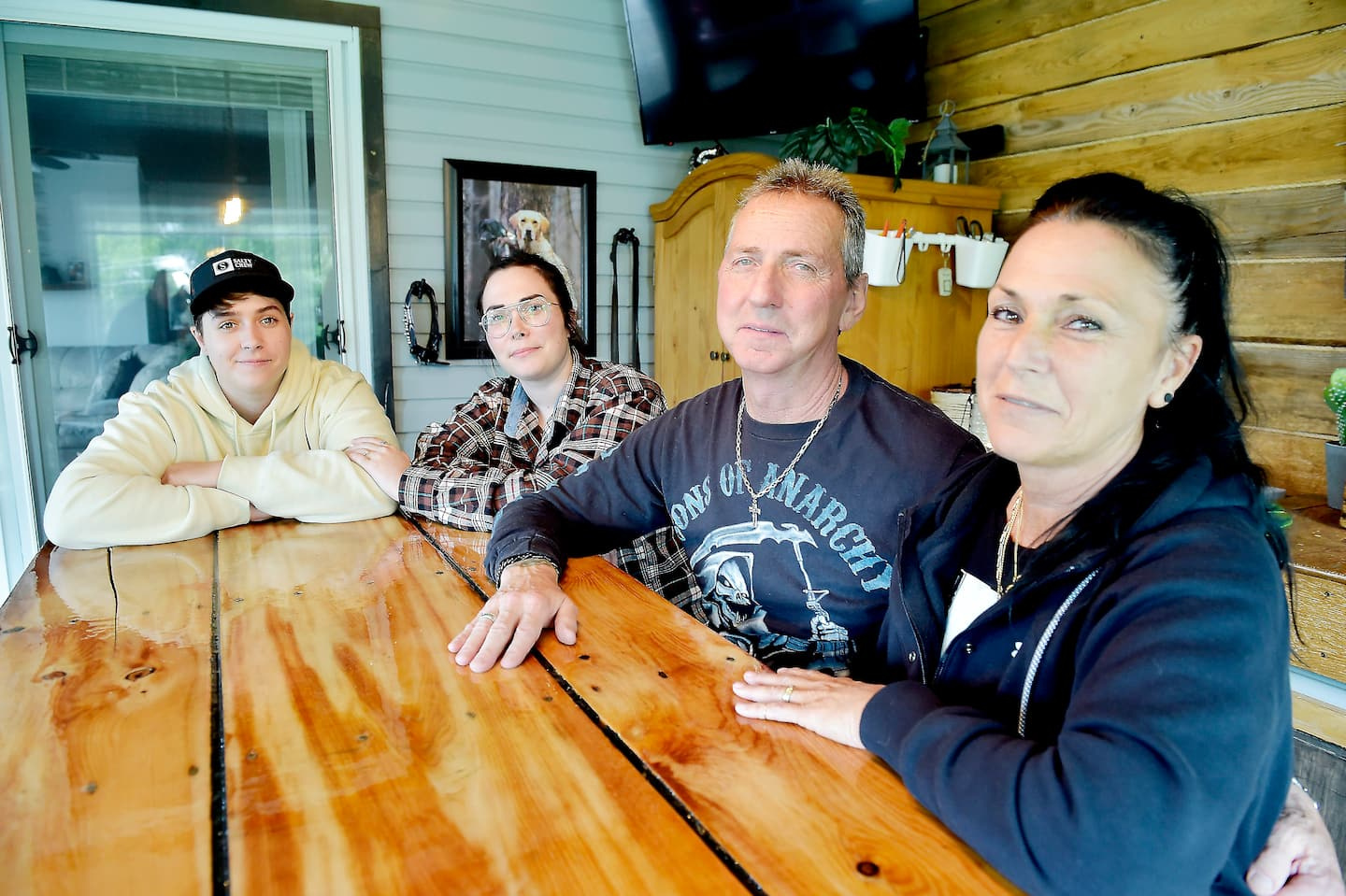 A man for whom "the lights will go out" shortly due to incurable cancer has decided to savor with a smile his last moments with his family.

“He will not be able to retire in the Gaspé. He will never know my children. And he might not even be here for our father-daughter dance at my wedding. But he keeps smiling despite everything, like a rock, ”says Cindy Picard emotionally.

Danny Dionne came into Cindy's life when she was just five years old, when he met her mother. Having very few memories of her parent, she always considered him her own father and it was as such that he raised her.

But the 24-year-old's world came crashing down last May when Dionne sought medical attention after bouts of migraine headaches, speech problems and loss of consciousness.

"There was something wrong. My dad is a fit man who was on the move all the time and didn't complain about anything,” Ms. Picard explains.

A glioblastoma - an aggressive form of brain tumor - was discovered in the 62-year-old's brain.

Surgery was quickly performed to remove 98% of the mass, but doctors could do no more so as not to affect his quality of life.

He must now undergo regular chemotherapy and radiotherapy treatments to "maintain his comfort for as long as possible".

"We weren't given a prognosis, but we were told not to expect him to be cured. He really won the bad luck lottery...", sighs Cindy Picard.

According to the Brain Tumor Foundation of Canada, the median survival for people undergoing this type of treatment is 14.6 months.

Despite everything, Mr. Dionne refuses to feel sorry for himself. "I know that one day the lights will go out, but I stay positive until the last minute," he says.

The latter intends to take advantage of the time he has left to spend time with his family and forge unforgettable memories before “we pick him up”.

"He's the pillar of our family, my hero. He always put the needs of his family and loved ones before his own. Now it's up to us to take care of him," his adopted daughter concludes.

1 Finally a drop-in center at the Parliament of Quebec 2 A third of Montreal's HLMs are in poor condition 3 Caffeine would lead to more impulse purchases, according... 4 New episode of gunshots on the island of Montreal 5 On the sidelines of the Grand Prix: a bang against... 6 The beaver dam did not hold 7 Mountain bike swerve: a 30-year-old in critical condition 8 Three unusual activities by bike 9 Madison Square Garden: Beterbiev crushes Smith Jr. 10 F1 2022 | Canadian Grand Prix: Charles Leclerc's... 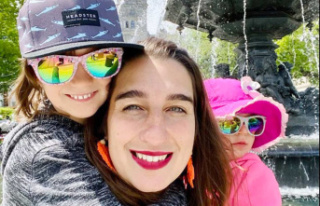 Finally a drop-in center at the Parliament of Quebec