A probably arson fire ravaged nearly 1,000 hectares on Wednesday in the south-east of France, near Aubenas, requiring the evacuation of some 350 people. 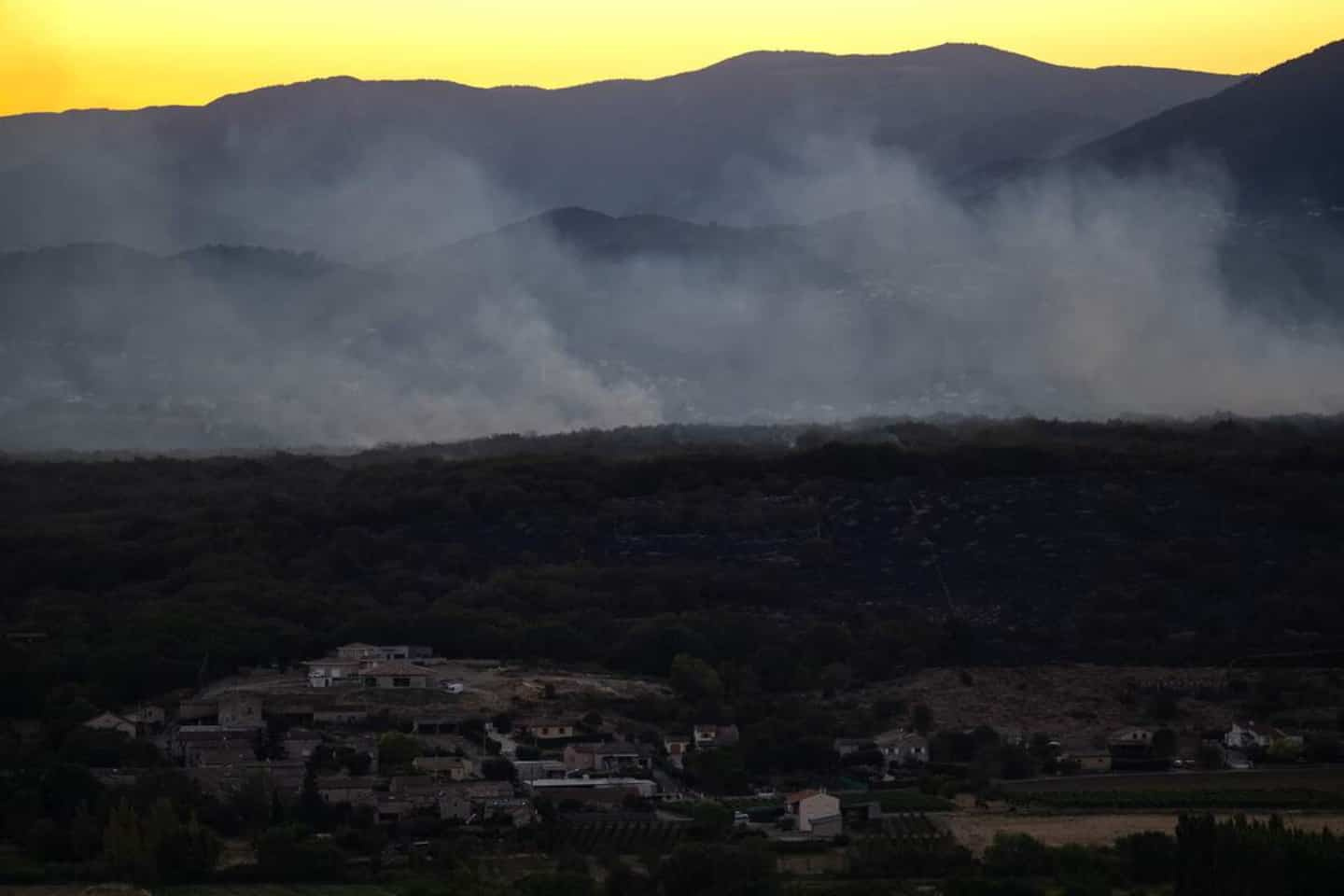 A probably arson fire ravaged nearly 1,000 hectares on Wednesday in the south-east of France, near Aubenas, requiring the evacuation of some 350 people.

The fire did not cause any casualties and the firefighters, of whom around 600 were still hard at work, planned to stop its advance overnight from Wednesday to Thursday.

At midnight, only one fire was still active, according to Lieutenant-Colonel Jean-Michel Chalancon of the Ardèche department firefighters, around the town of Lussas, near Aubenas, on which five separate fire starts had been recorded. from the morning. Three other fire starts took place within a radius of 10 km.

The "criminal track" is "privileged", said Wednesday the public prosecutor of Privas, the capital of the department, and at least one person was placed in police custody.

At least 350 people were evacuated from the tourist town of Vogüé and surrounding campsites, near the Ardèche gorges, but the fire did not cause any injuries or threaten homes.

Between 550 and 600 firefighters remained on the job overnight, with five Canadair and a Dash plane, as well as a hundred intervention vehicles and a civil security helicopter.

"We did not stop, not stop" from 9 a.m. to 3 p.m., testified Romain Charbonnier, 22, a volunteer firefighter, who was standing with two colleagues not far from a burning tree in front of a charred landscape where the smell of burned grabs the nostrils.

Earlier Wednesday, a fire that burned 800 hectares of vegetation near Montpellier (south) could be fixed.

These new fires come a few days after the two “exceptional” fires which ravaged for twelve days nearly 21,000 hectares of forest in Gironde, in the south-west of the country, and led to the evacuation of some 36,000 people.

In this department, some 500 firefighters are still on site to deal with “edges and hot spots”, probably for several more weeks, said a spokesperson for the fire department.

After these monster fires, the dune of Pilat - the highest in Europe and a very tourist site on the edge of the Atlantic Ocean - reopened to the public on Wednesday, "in secure conditions and with guided paths", according to the prefect of Gironde Fabienne Buccio.

If summers are dry in the south, with global warming, the intensity of these episodes of drought is likely to increase further, according to UN experts. In France, the level of drought has reached a record with 91 departments out of 96 forced to impose restrictions on the use of water.

1 The Pope in Canada: omnipresent security in Quebec 2 Carrier and Roy cover themselves in gold on mountain... 3 A cooperative from here says niet to Russian fertilizers 4 Fitzgibbon hands out $80 million more 5 Intense scenes on the set of La meute 6 Clearing web data from your mobile browsers speeds... 7 Watch out for hefty bills for data charges while traveling 8 UN Security Council condemns executions in Burma 9 China: Asia's richest woman loses half her fortune 10 Weather of the day: risk of thunderstorm with Humidex... 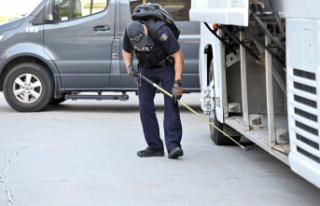 The Pope in Canada: omnipresent security in Quebec