Less than a working day after the major outage of the Rogers networks, a class action request was filed on Monday morning to compensate all Quebecers who were victims. 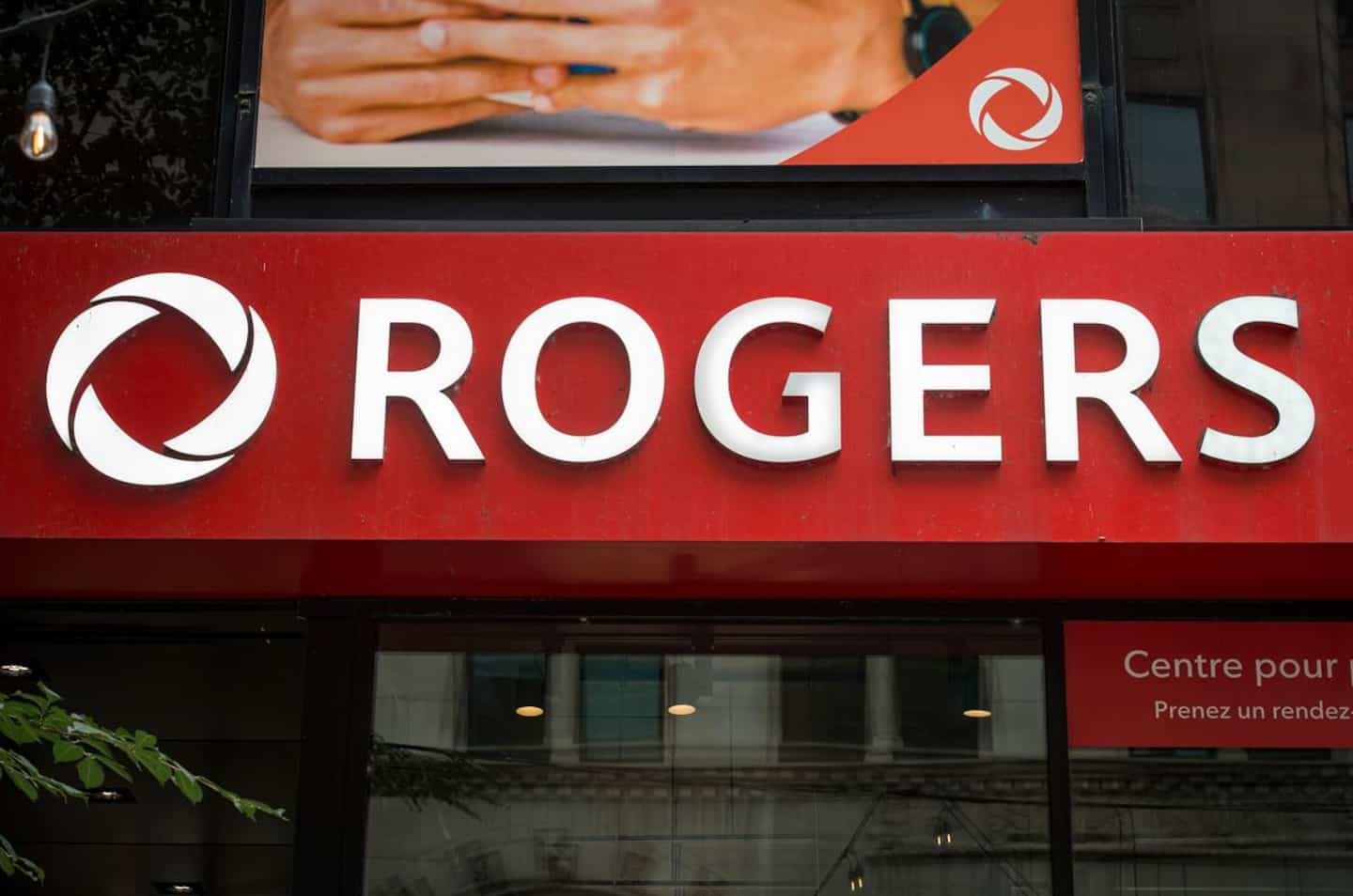 Less than a working day after the major outage of the Rogers networks, a class action request was filed on Monday morning to compensate all Quebecers who were victims.

• Read also: Breakdown at Rogers: telecoms will be forced to help each other in an emergency

• Read also: Minister Champagne will meet the CEO of Rogers

• Read also: The management of the Rogers outage is a “disaster”

Not wasting a second, the firm LPC Avocat put together the case over the weekend. He's asking $400 for every Rogers, Fido or Chatr customer who couldn't use his service last Friday or Saturday.

The first $200 is for the breakdown itself. On Friday, all Rogers services were inaccessible, whether to individuals, governments or banks.

In addition to having paralyzed the 911 network, the pan-Canadian outage caused significant financial losses for many businesses, since, if they are Rogers customers, they were unable to make credit or debit card transactions. .

The second installment concerns the “misleading advertising” of Rogers, which prides itself on having “the most reliable network in Canada”.

“Effective July 8, 2022, Rogers management instructed its stores to remove any advertising containing the [most trusted network] reference from its stores,” reads the document filed by Joey Zukran, of LPC Avocat.

The lawyer argues that this request by Rogers to its retailers is an admission of guilt and that it proves that its advertising is misleading.

In addition, all those who were in Quebec last Friday or Saturday and who were unable to make an Interac transaction are asked to register for the class action on the LPC Avocat website.

Lawyer Zukran was unable to determine on Monday the amount of compensation he intends to seek for them.

And even if Rogers promised affected customers that they would be compensated for the loss of service, "it doesn't change anything," he adds.

The court will still be able to punish the company for breach of its contract, argues Joey Zukran.

But it will not be for now: a judge must examine the request for authorization first. The action could go ahead “before the end of the year”, estimates the lawyer.

Whether authorized or not, the situation could not be more embarrassing for this telecommunications giant, for which this is the second major outage in 15 months.

“These networks are designed with redundancies in place to make sure something like this doesn't happen. The fact that this has happened is very, very alarming,” tech specialist Andy Baryer told Global News.

Canadians are already paying high prices for internet and cellphones, he added, “and now we have these kinds of service disruptions.”

The arrival of a fourth player in the Canadian market – after Rogers, Bell and Telus – would not be too much, according to him.

1 Three Quebec municipalities in the top 25 of the best... 2 Breakdown at Rogers: telecoms will be forced to help... 3 The number of planes in the world should double in... 4 Uber: a history studded with repeated scandals 5 Taiga begins deliveries of Orca electric watercraft 6 3 novelties for a trip to Lanaudière this summer 7 Race to Downing Street launched with eight candidates... 8 NASA reveals all of the first images of the most powerful... 9 Ukraine: grain meeting in Turkey, new Western financial... 10 Islamic State leader in Syria killed in US drone strike 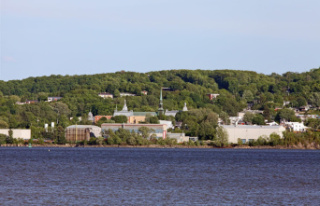 Three Quebec municipalities in the top 25 of the best...