A first holiday season in Saguenay for Ukrainians

A Ukrainian family who fled the war this summer celebrates its first holiday season in Saguenay. 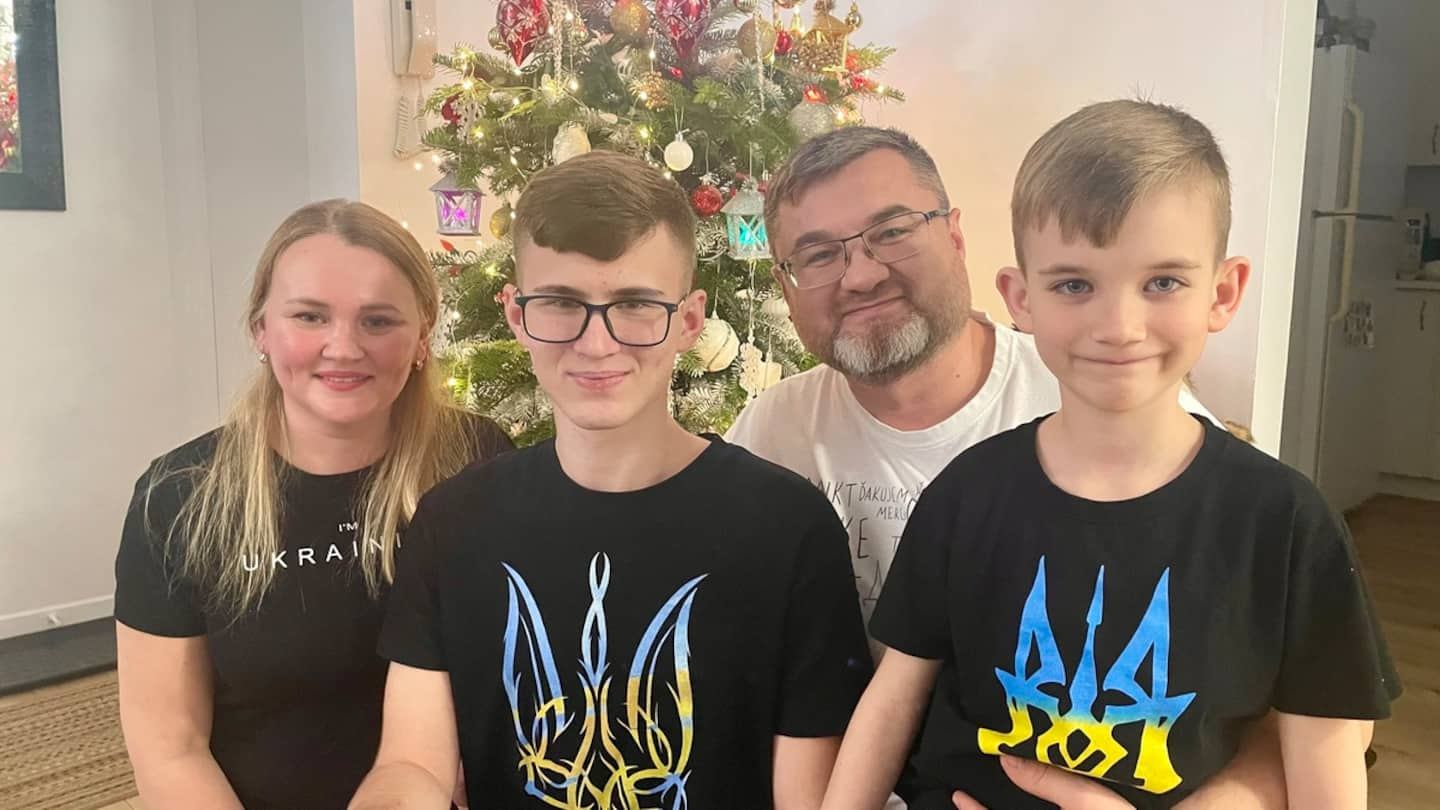 A Ukrainian family who fled the war this summer celebrates its first holiday season in Saguenay.

For Oleskii and Tatiana Koshel, who had to leave their country in a hurry with their two children aged 8 and 15, the celebrations will have a special meaning this year. They will be far from theirs, but safe. In their Orthodox tradition, gifts are opened on the night of December 31. Christmas Day is January 7.

The family arrived at the end of June in the Jonquière sector, when they lived in Melitopol, a city in southern Ukraine which, since the end of February, has been under Russian occupation. Bombings and tanks in the streets were part of their daily life.

When they entered the country, they were able to benefit from significant support from the Fabrique of the parish of Saint-Dominique, which had launched a fundraising campaign to welcome Ukrainian families. We were able to help them find accommodation and warm clothes for the winter, in particular.

An adaptation that is going quite well

Not every day is easy, but the family members try to acclimatize to their new Saguenay reality. Parents Oleskii and Tatiana take francization courses in Chicoutimi. "It's very difficult," said Tatiana, laughing.

15-year-old Yaroslav attends high school in Arvida. He manages to communicate in English with his teachers, but he misses the distance with his friends from Ukraine. As for his younger brother Arsenii, eight years old, his classmates were interested in his culture from the start. He even developed a way to communicate with them despite the language barrier. The little Ukrainian was also very excited to experience a first real winter.

“In our country, there can be a little snow, but it lasts a maximum of three days, said his mother. When we arrived, Arsenii was wondering where the snow is, he was always looking in the window to see when it was going to happen.

Although the future remains unknown for them, the family wanted to thank all the Saguenéens who have shown hospitality and who have been open and generous in recent months.

1 Michael Pezzetta and Chris Wideman will play against... 2 Tua Tagovailoa: the protocol would have been respected 3 World Juniors: another victory for the Swiss in a... 4 In his spiritual testament, Benedict XVI asks for... 5 Bryce Young shines in his final game for Alabama 6 New year, new missile launch from North Korea 7 Canada imposes COVID-19 tests on travelers arriving... 8 Sabers upset Bruins at TD Garden 9 2023 will be the year of victory, assures Zelensky 10 Postponement of the opening of the Hôtel de Glace 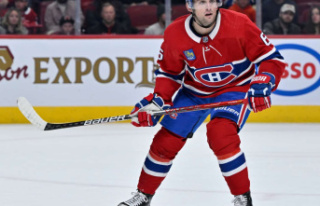 Michael Pezzetta and Chris Wideman will play against...