A first in Canada: a 12-year-old girl receives a fully artificial heart

A 12-year-old Canadian received the first artificial heart ever received by a child in Canada, while awaiting a heart transplant, at SickKids Children's Hospital in Toronto. 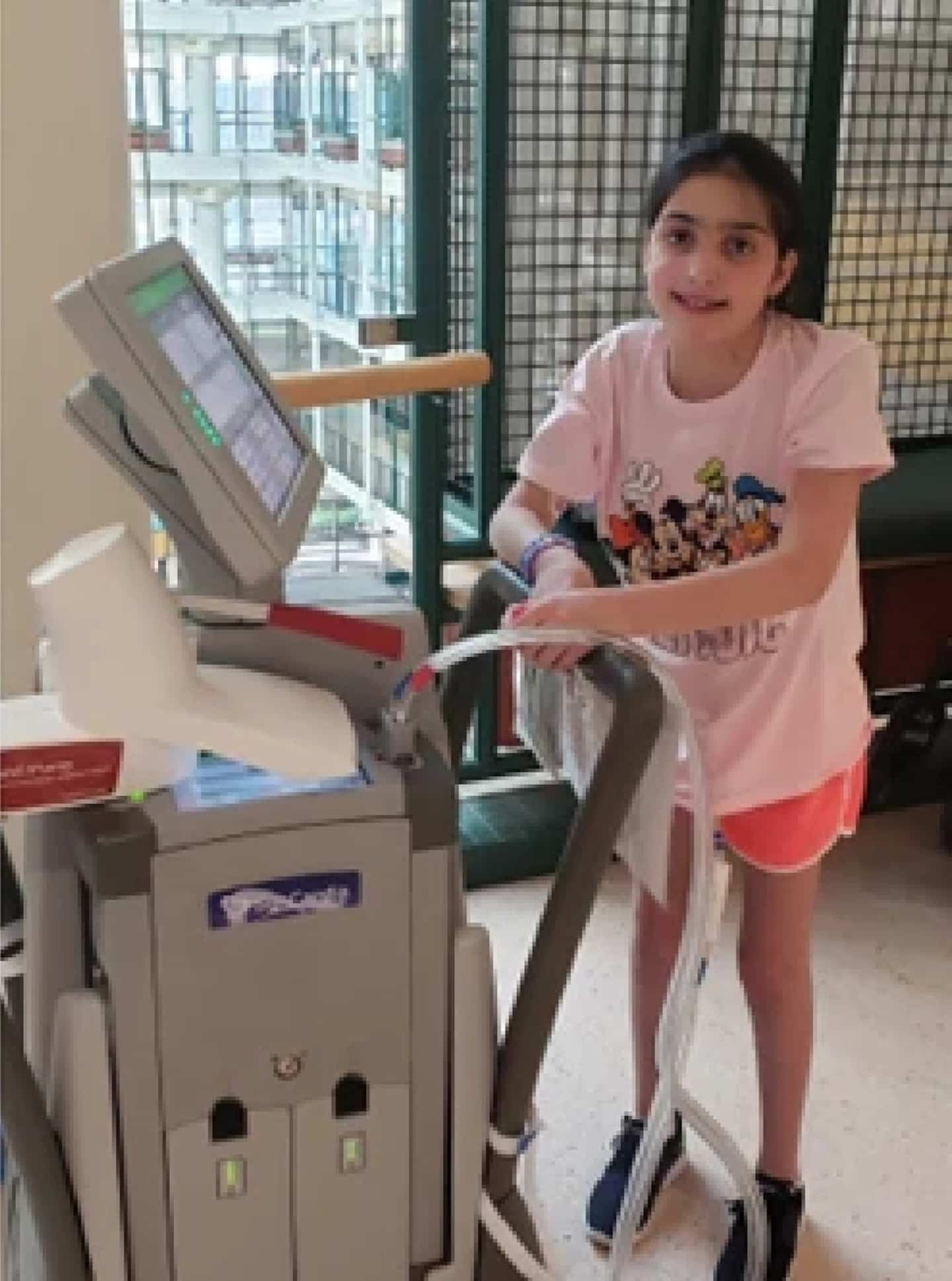 A 12-year-old Canadian received the first artificial heart ever received by a child in Canada, while awaiting a heart transplant, at SickKids Children's Hospital in Toronto.

In Toronto, SickKids teams performed an innovative operation that allowed Mariam Tannous to survive while awaiting a second heart transplant. She had previously received a first heart transplant which was beginning to show signs of weakness.

The young girl, born with two forms of congenital heart disease, received a fully artificial heart, a first for someone so young in Canada. She is also one of the youngest people in the world to have this device implanted.

The operation, which took place in July 2021, was a success. A few months later, Mariam received her second heart transplant. The girl is doing well today, according to SickKids teams on Monday.

The operation had its share of risks of complications. The girl could not remain connected to the device indefinitely.

The decision was difficult for the family to make, according to the teams of SickKids, who collaborated with American colleagues for this operation described as a “significant technical challenge”.

Mariam Tannous then had to relearn how to walk, drink and eat. "Mariam and her family have been through a lot and it's been an honor for me to join them on this journey," said her surgeon, Dr. Osami Honjo. I'm so happy to see her blossom and get her life back on track once again. It's fantastic."

Since her second heart transplant, despite continuing health problems, the young girl has been able to return to a normal life. She is able to play with her brother and return to school.

“Her journey is not easy, but day after day she shows us how strong she is now,” her mother said.

1 Hockey Canada: a fund to hide scandals? 2 A dike will be built in Coaticook 3 A dangerous situation for patients at a CHSLD in Saguenay,... 4 Andrej Sekera retires after 16 seasons 5 A father stuck in France comes up against bureaucracy 6 The decline of André Boisclair in 7 dates 7 A heavy contract signed too young? 8 Fauna and flora more than ever threatened in Australia 9 Michael Woods suffered for several days 10 MLB: Juan Soto wins home run contest 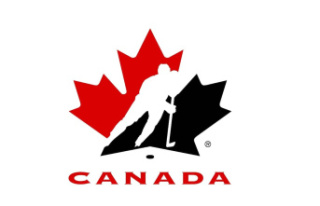